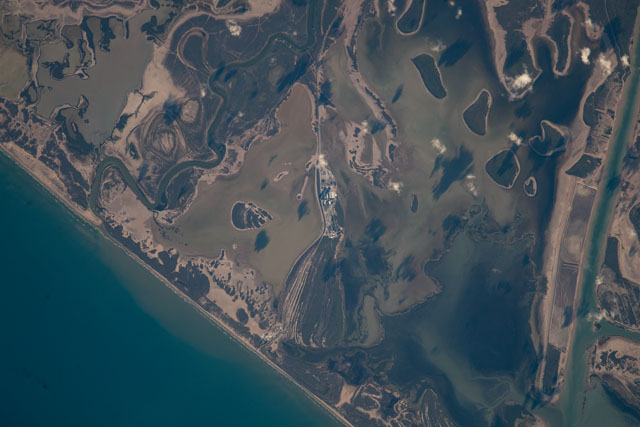 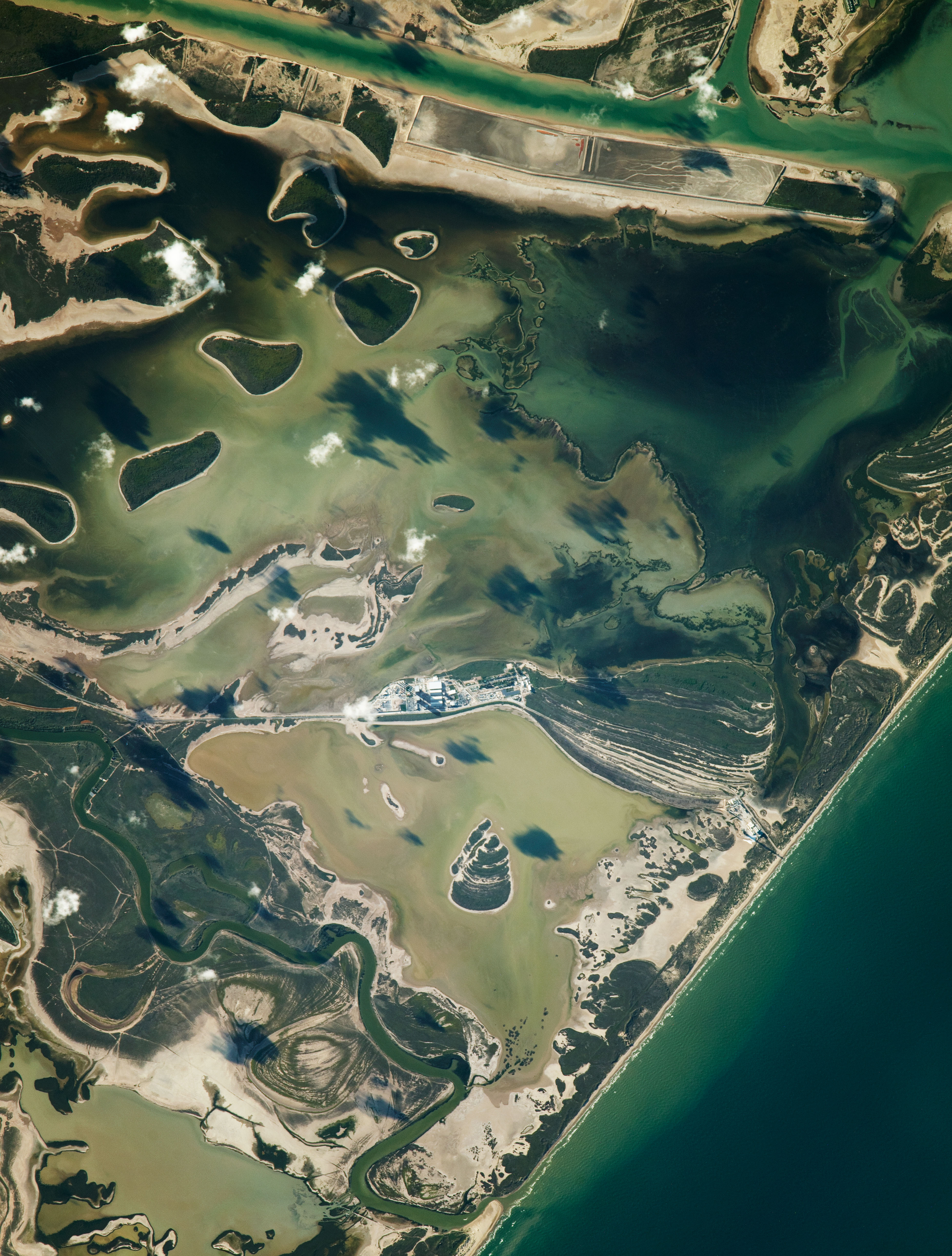 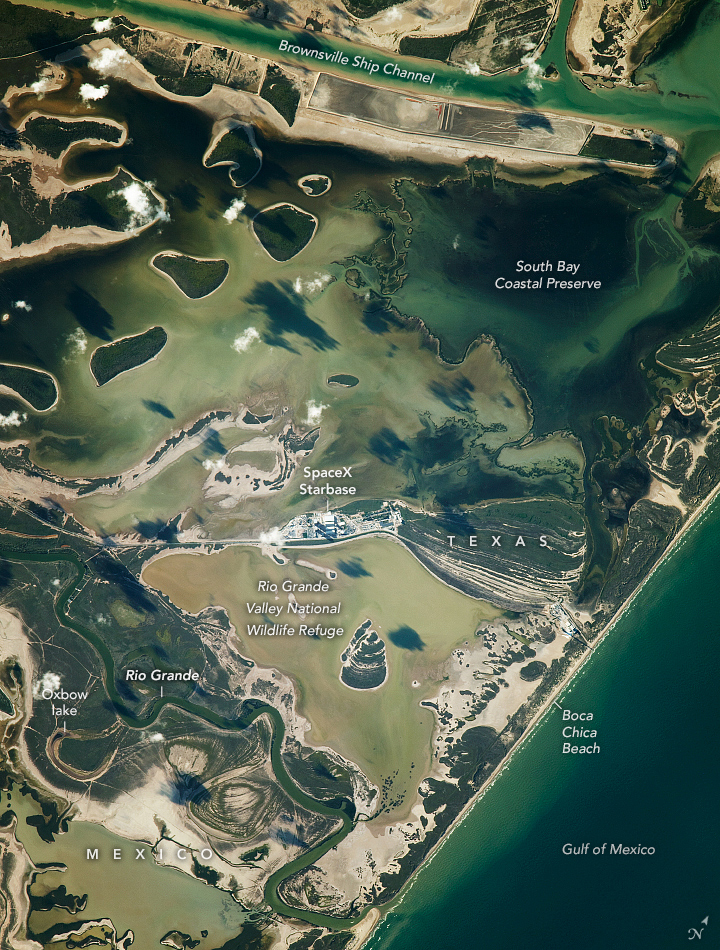 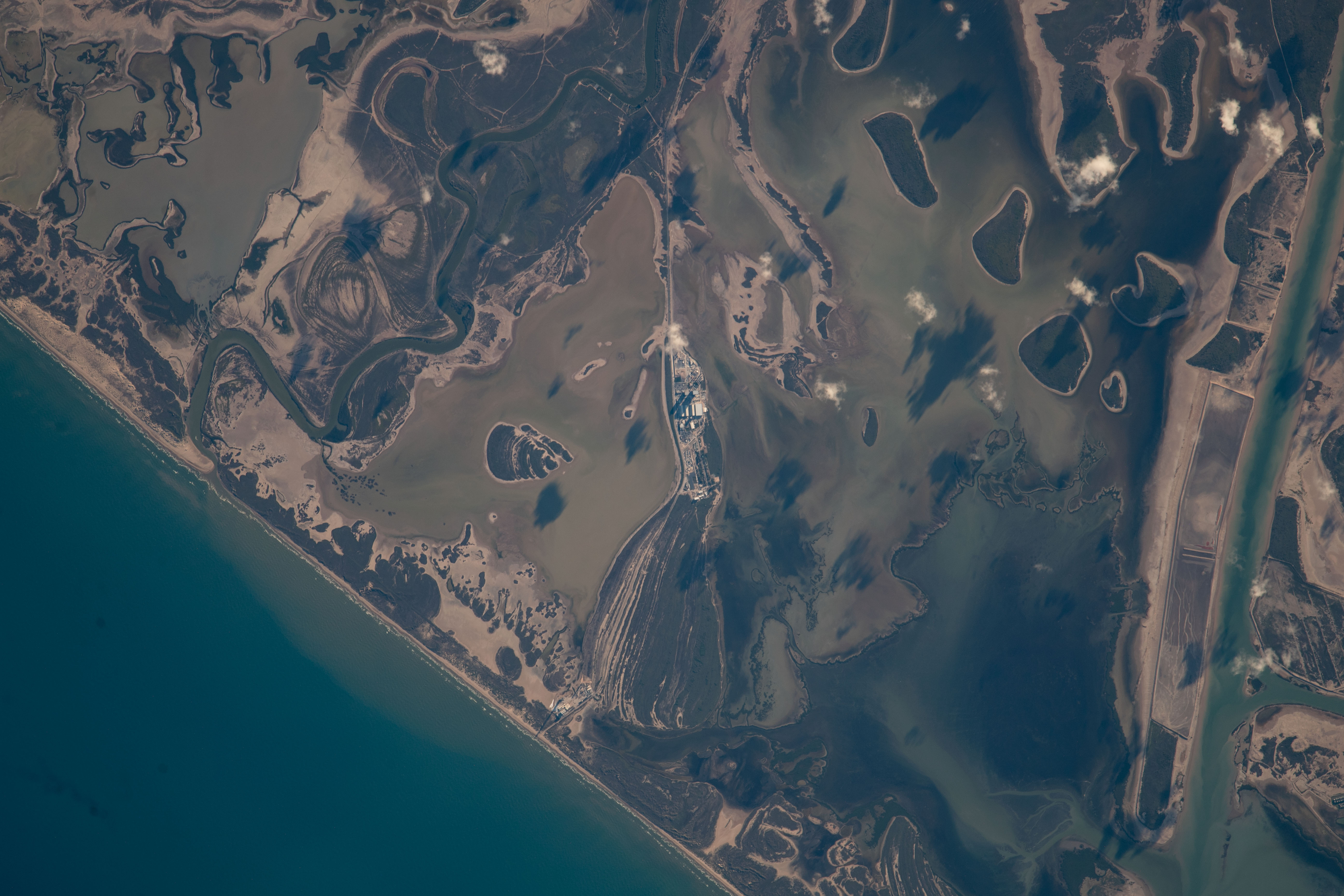 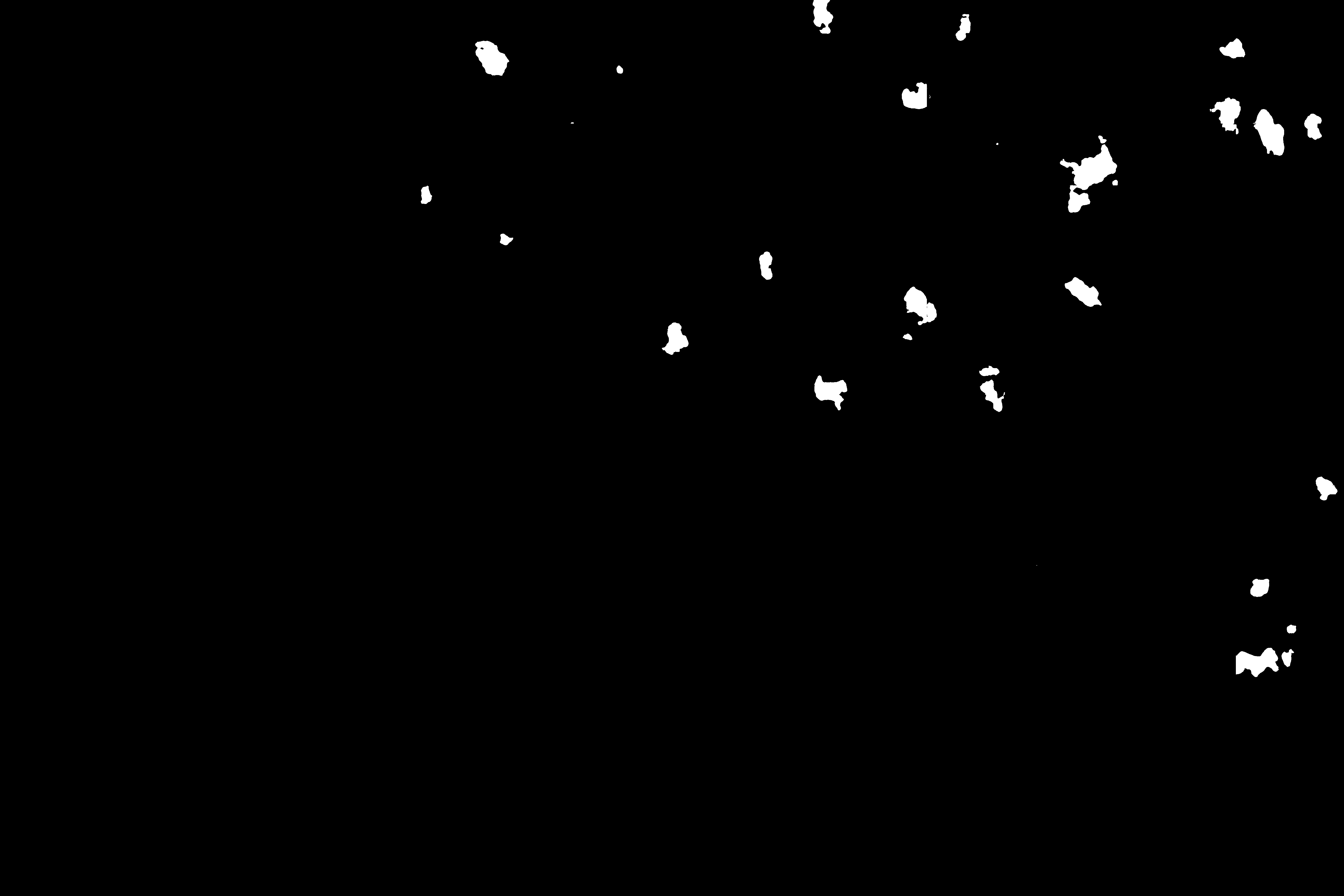 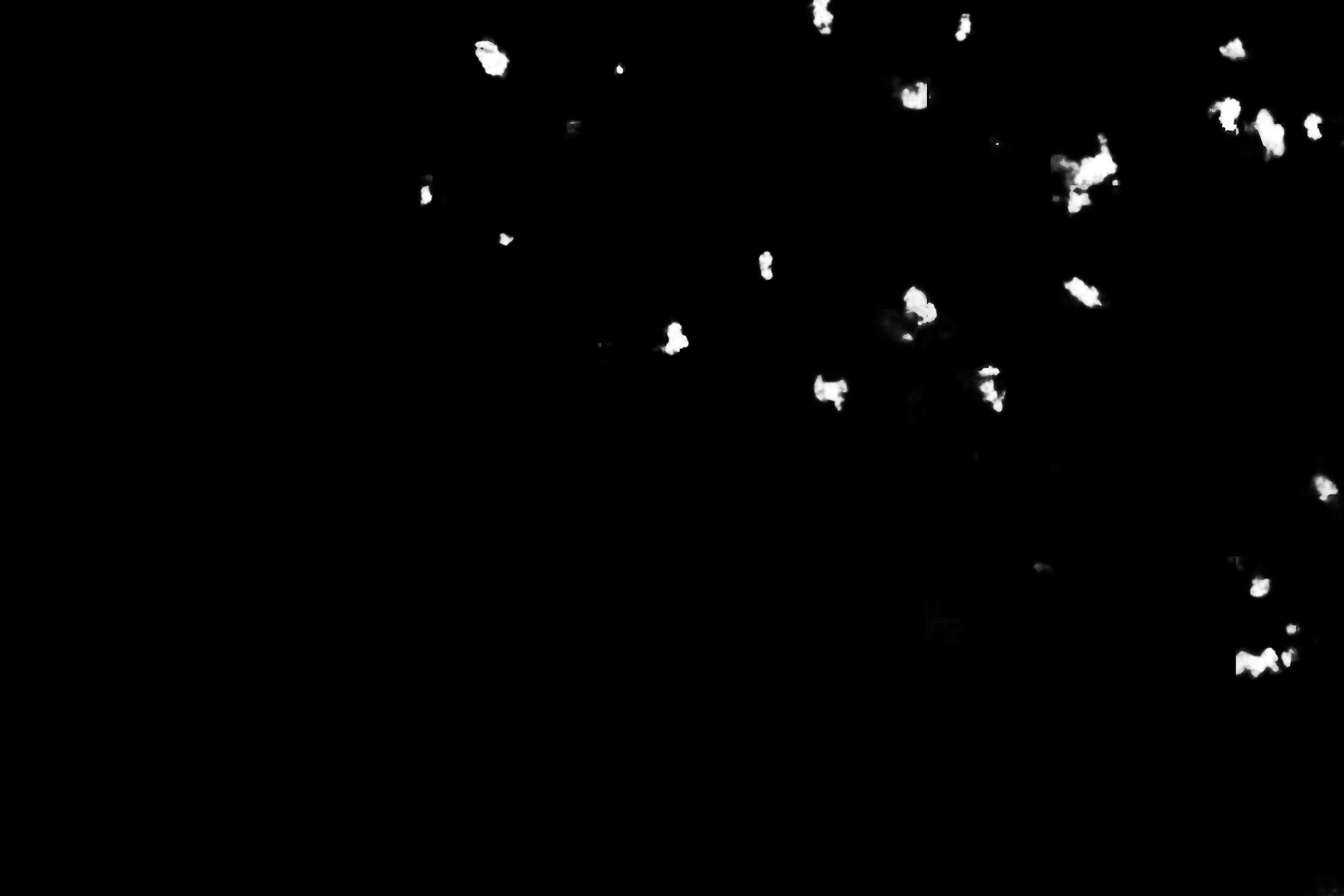 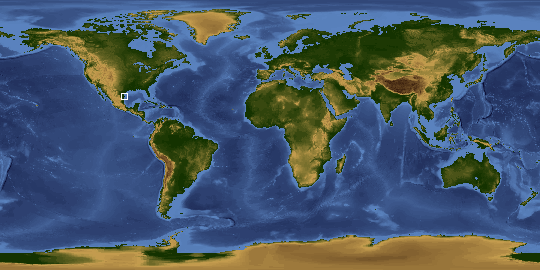 An astronaut on the International Space Station captured this photo near the southernmost part of Texas. The image features the lower segment of the Rio Grande that defines a portion of the U.S.-Mexico border.

Along Boca Chica Beach, sediment is carried from the mouth of the Rio Grande into the Gulf of Mexico. The Rio Grande frequently transports sediment which causes buildup in the bends of the river. The sediment buildup can disrupt water flow, redirect the river path, and result in detached bends called oxbow lakes.

Adjacent to the lower 275 river miles (442 kilometers) of the Rio Grande is the Lower Rio Grande Valley National Wildlife Refuge. This refuge serves as a wildlife corridor that preserves biodiversity in the region and protects endangered species such as the ocelot.

Also visible in this image is the Las Palomas Wildlife Management Area, which includes most of the coastal wetlands centered in this photo. The management area conserves white-winged dove nesting habitat and manages wetlands for wildlife.