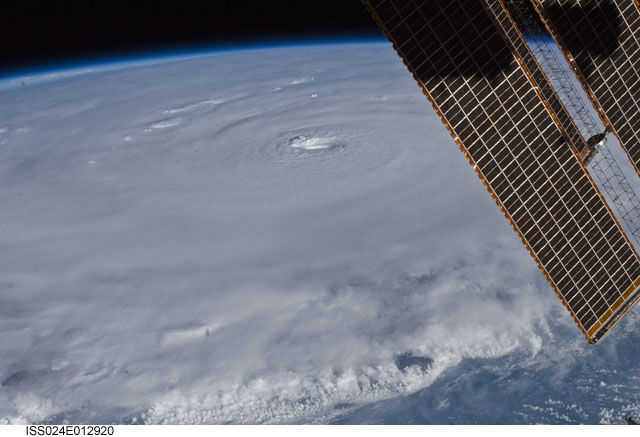 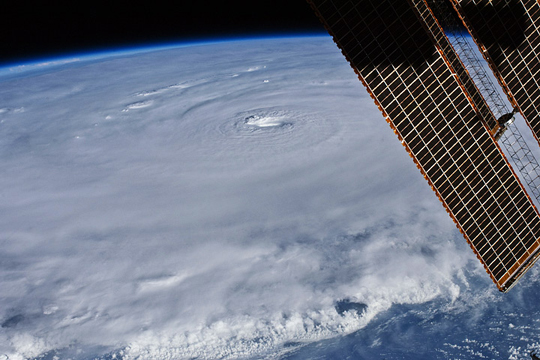 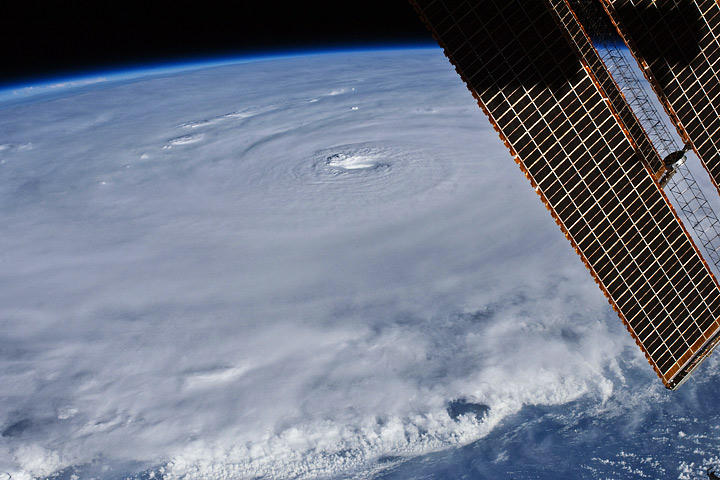 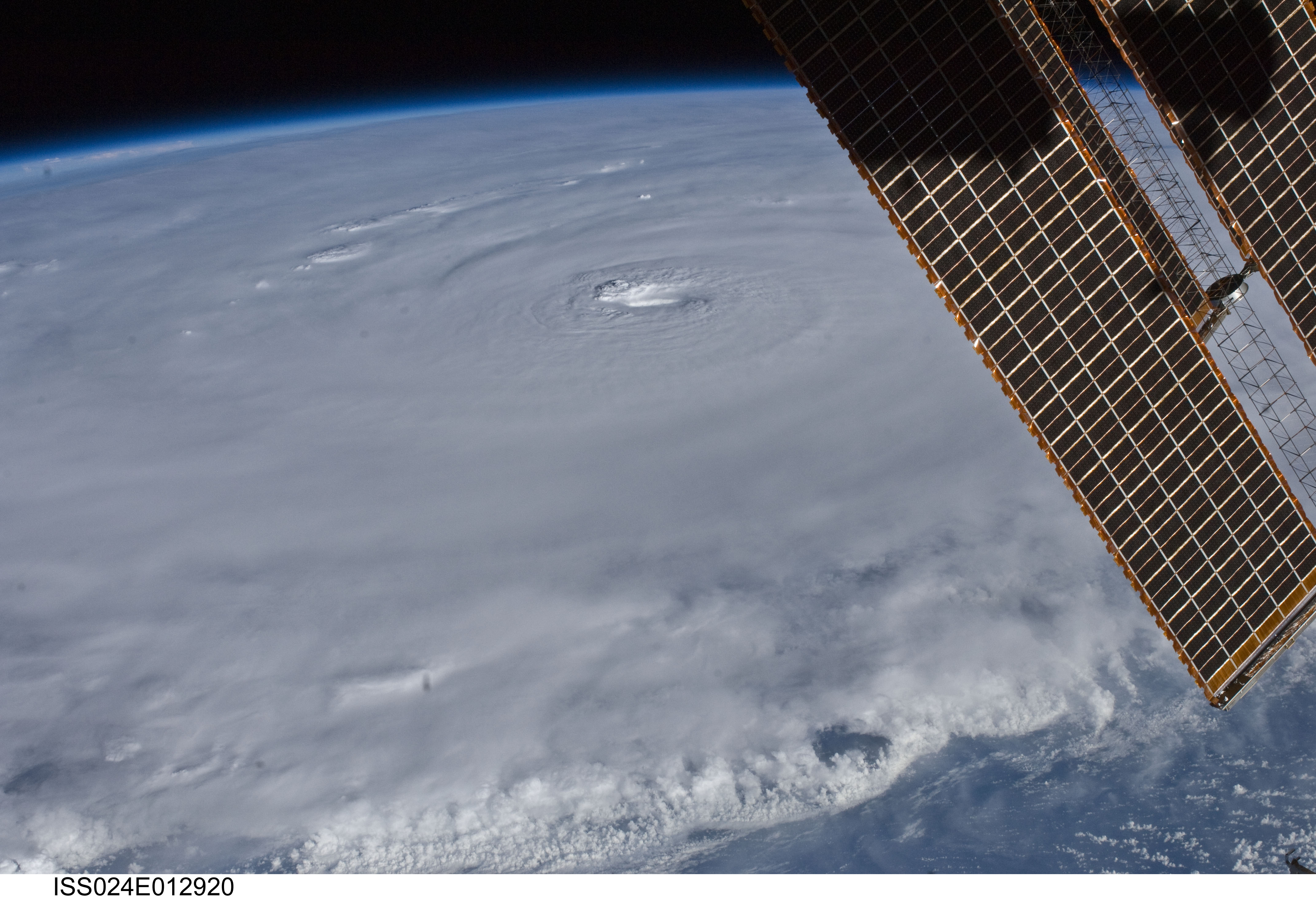 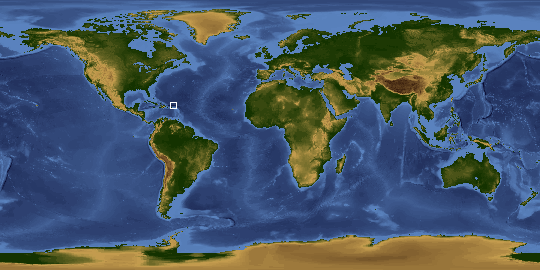 The relatively placid view from the International Space Station belied the potent forces at work in Hurricane Earl as it hovered over the tropical Atlantic Ocean on August 30. With maximum sustained winds of 135 miles (215 kilometers) per hour, the storm was classified as a category 4 on the Saffir-Simpson hurricane scale as it passed north of the Virgin Islands.

In this photograph captured with a digital SLR camera by NASA astronaut Douglas Wheelock, Earl had a distinct eye that spanned about 17 miles (28 kilometers). Most of the storm had a seemingly uniform top, though the bottom edge of the image gives some sense of the towering thunderheads forming over the ocean. The solar panels of the ISS remind us that the sun is still shining, at least on ISS Expedition 24.

Around the time of the photograph on August 30, the National Hurricane Center reported that Earl was centered near latitude 19.3 degrees North, longitude 64.7 degrees West, about 110 miles (180 kilometers) northeast of San Juan, Puerto Rico. The storm was moving west-northwest at 15 miles (24 km) per hour.

On the same day, scientists participating in NASA's Genesis and Rapid Intensification Processes field campaign snapped their own photos of the storm, which you can see here.

"Hurricane Earl is gathering some serious strength," Wheelock wrote from his perch on ISS. "It is incredible what a difference a day makes when you're dealing with this force of nature. Please keep a watchful eye on this one...not sure if Earl will go quietly into the night like Danielle."