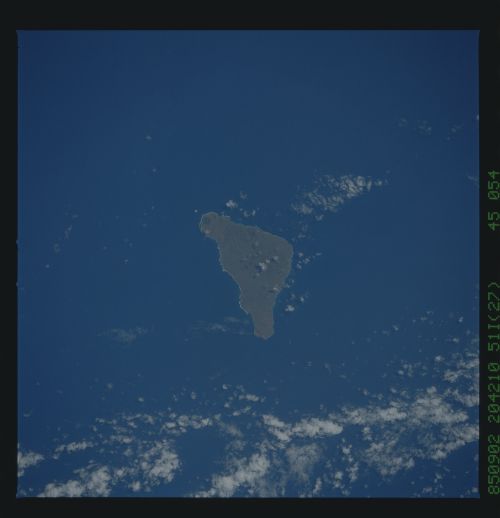 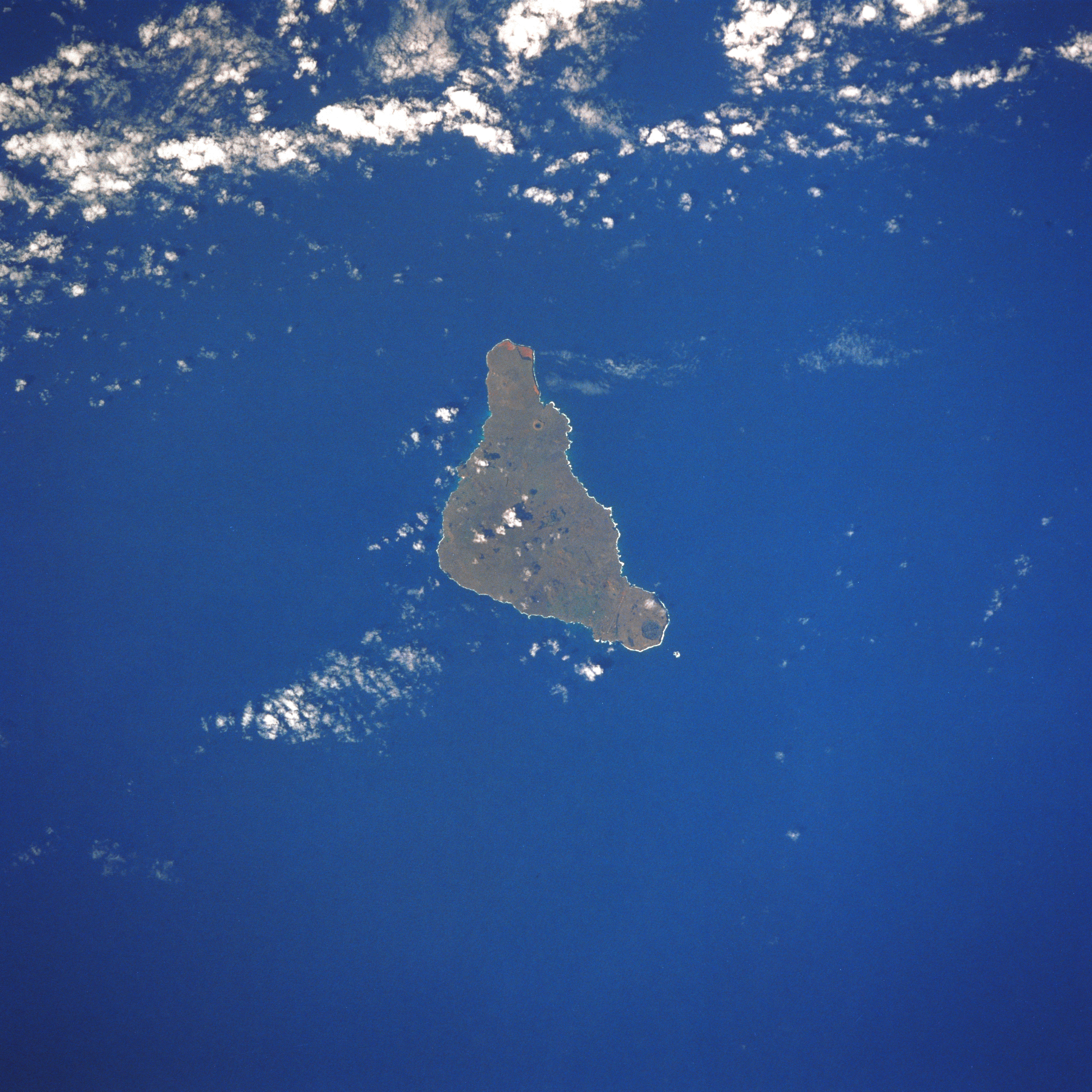 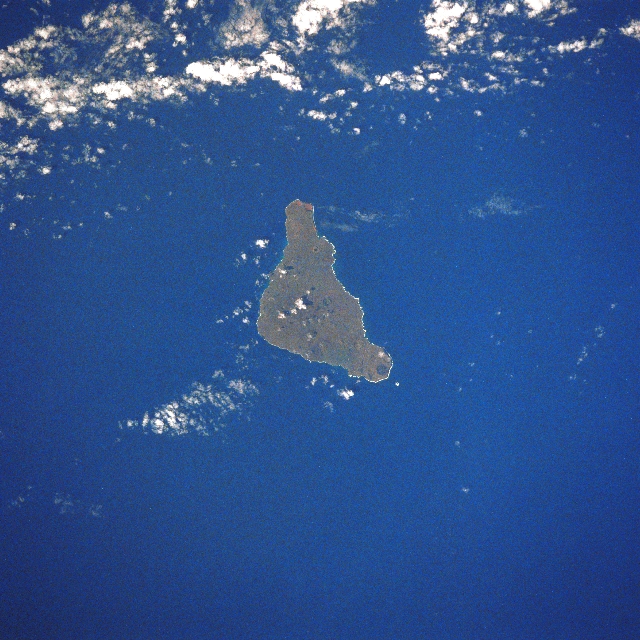 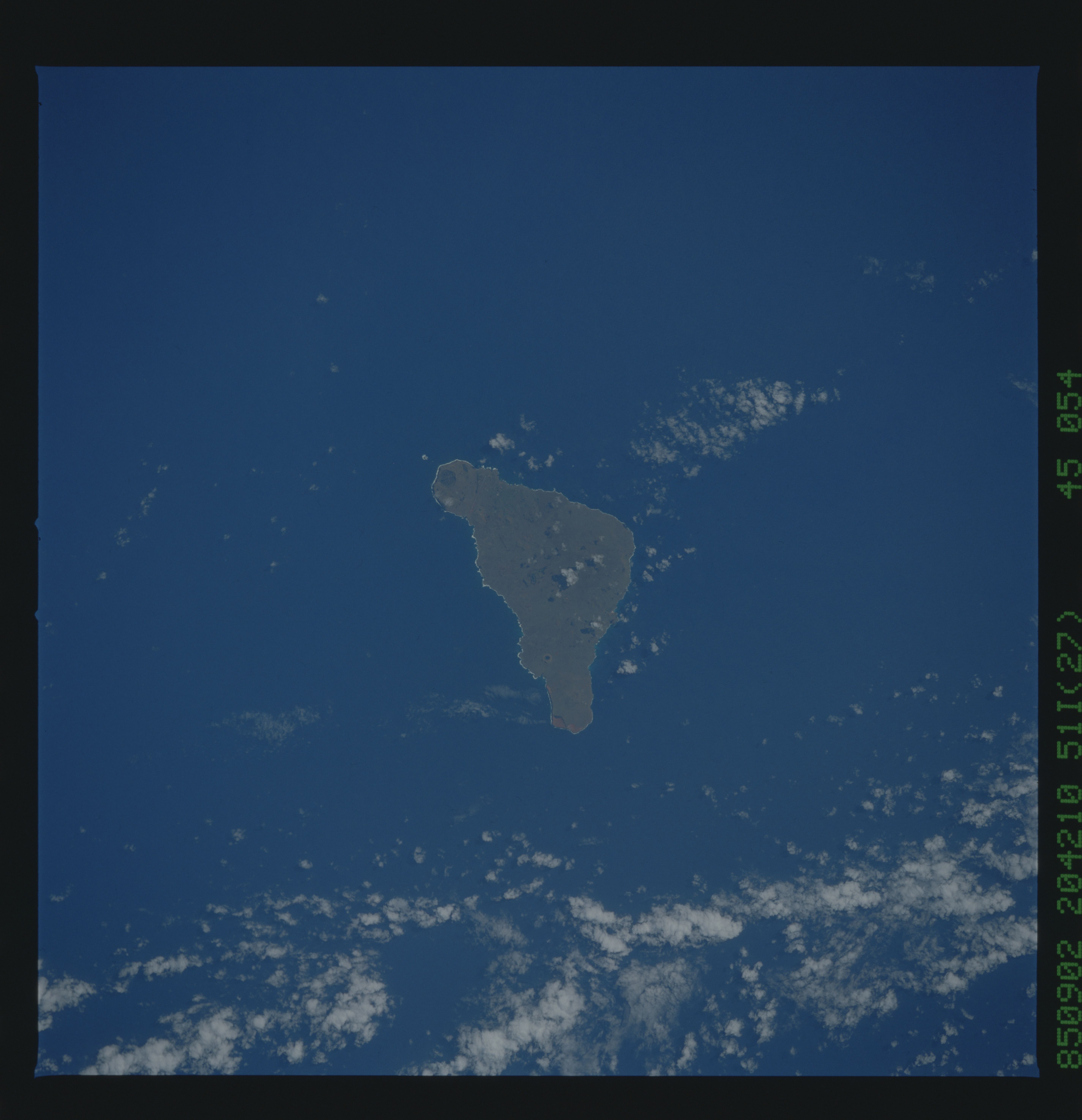 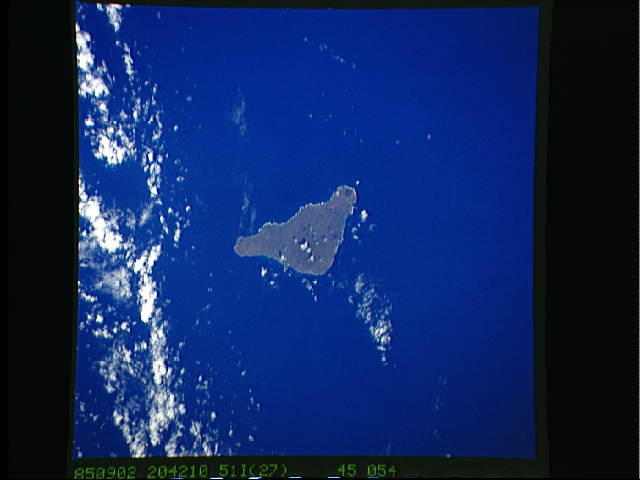 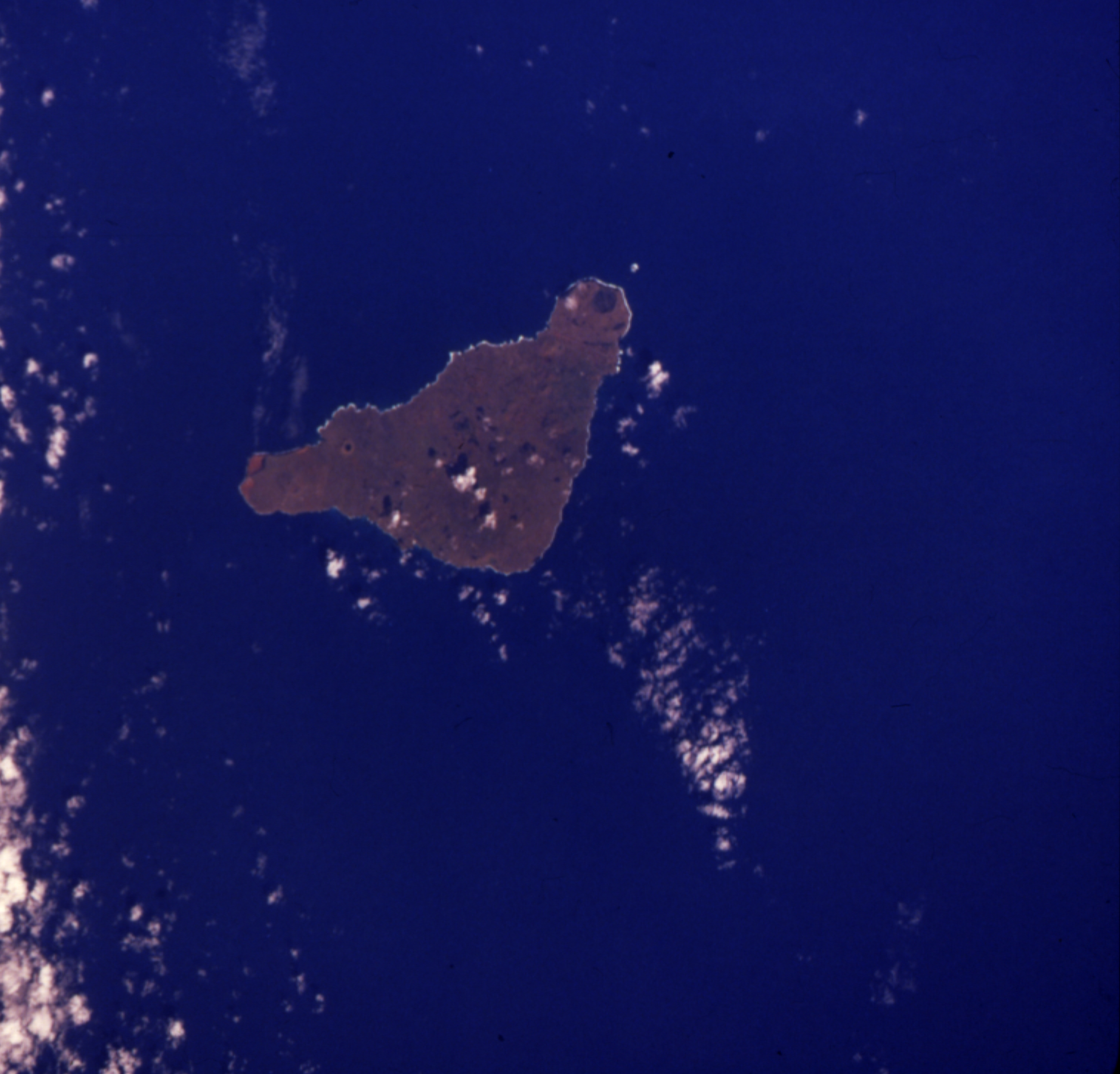 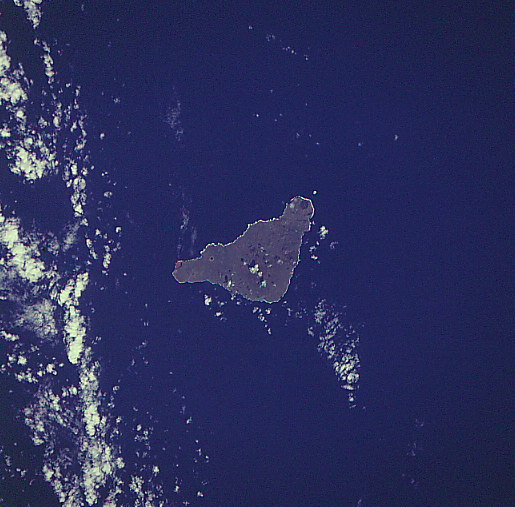 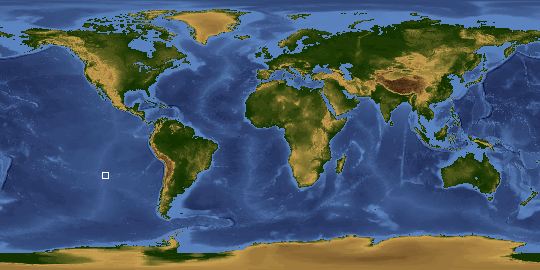 Other options available:
Download Packaged File
Download a Google Earth KML for this Image
View photo footprint information
Image Caption: STS51I-45-0054 Easter Island, Pacific Ocean August 1985
One of the most isolated inhabited islands in the world Easter Island is situated in the southern Pacific Ocean 2200 miles (3540 km) west of Chile. Easter Island, or Rapa Nui as it is sometimes referred, was formed by a series of massive volcanic eruptions. Until 1300 years ago, the island was inhabited by sea birds and was heavily forested with now extinct giant palm trees. Easter Island is roughly triangular and covers an area of 64 sq. miles (166 sq. km). Volcanic cones are found scattered across the island, but none have been active since the island was colonized 1300 years ago. Today, Easter Island, with its fertile volcanic soils, is covered with grasslands and is swept by strong trade winds. Farming is the principal occupation where sheep are raised, and maize, sweet potatoes, figs, bananas, pineapples, melons, and vegetables are grown. Easter Island is perhaps best known for its giant statues or Moai that were carved out of volcanic rock and are scattered in various places around the island.