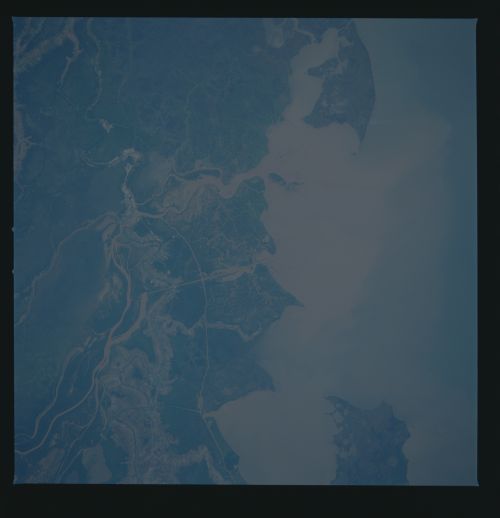 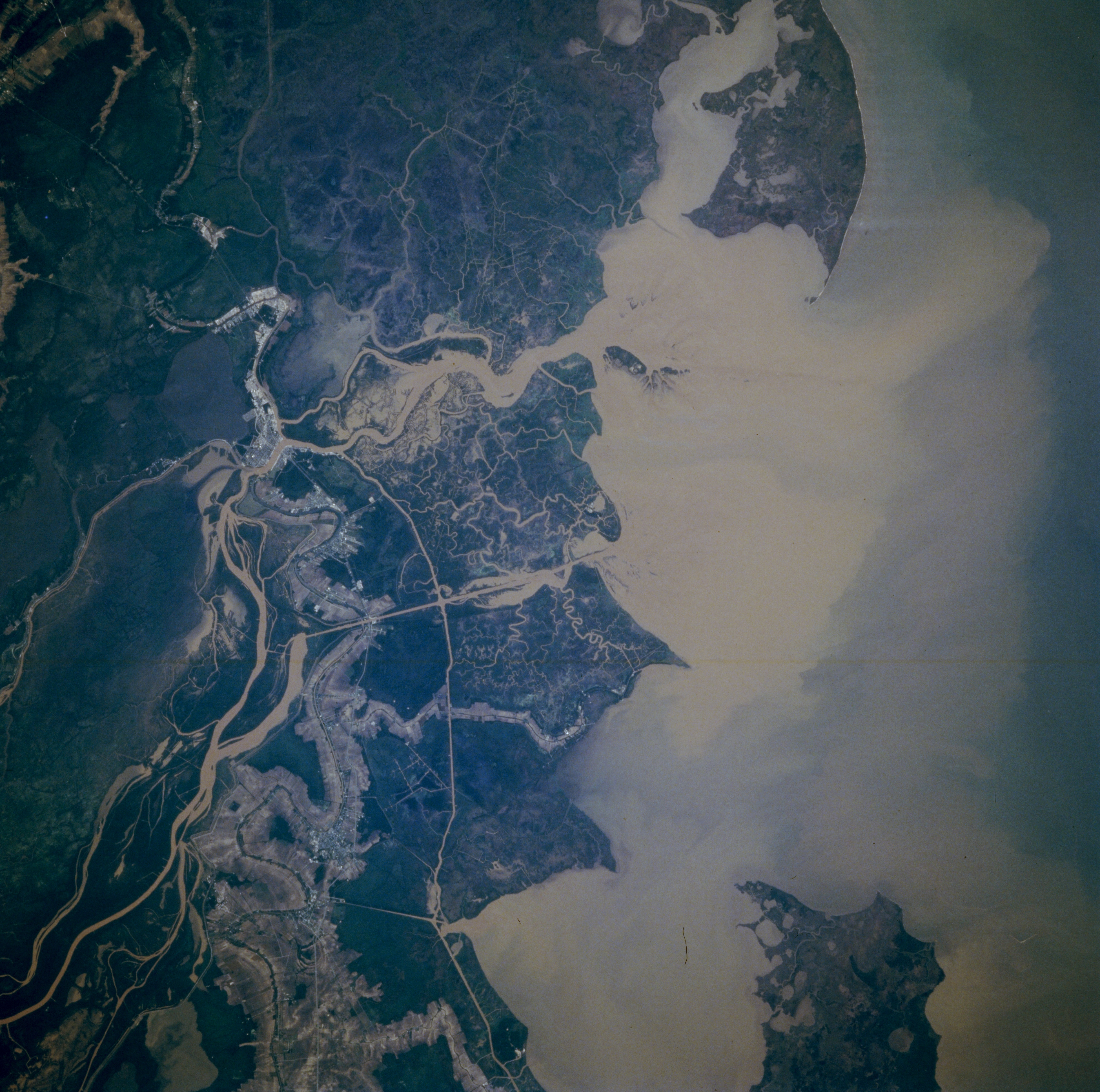 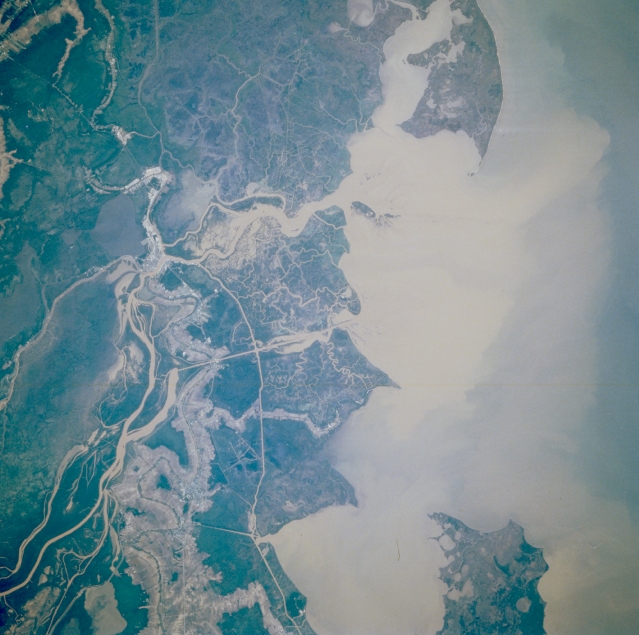 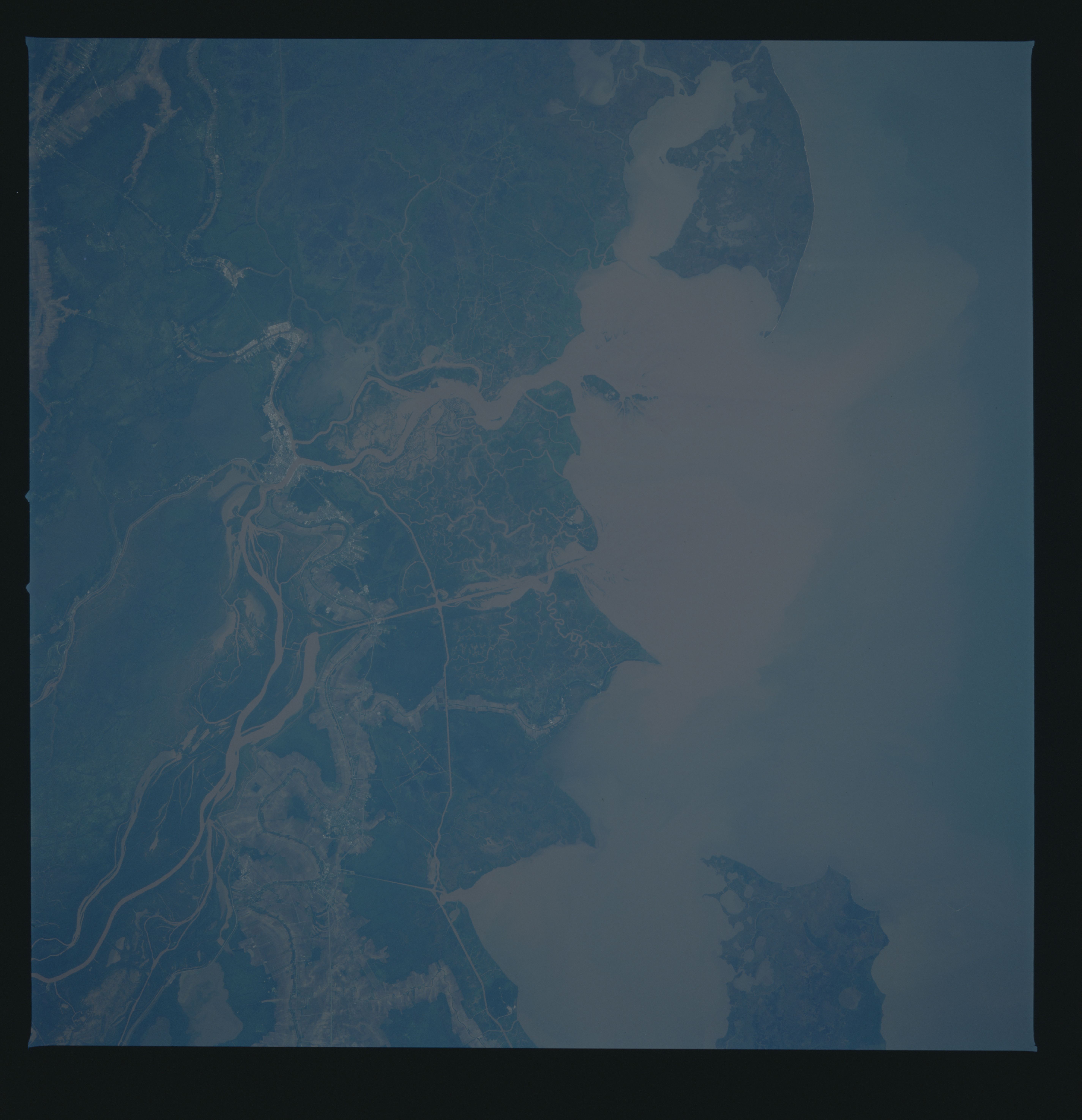 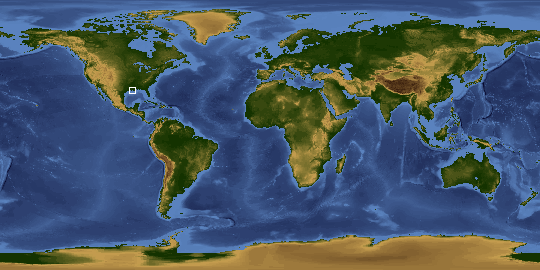 Other options available:
Download Packaged File
Download a Google Earth KML for this Image
View photo footprint information
Image Caption: STS51B-053-0011 Atchafalaya River Delta, Louisiana, U.S.A. May 1985
The Atchafalaya River, showing an enormous sediment plume, is the main distributary of the Mississippi River and, as such, diverts large quantities of water from the Mississippi River to Atchafalaya Bay through the Atchafalaya drainage basin. The Atchafalaya's muddy delta at its mouth is the result of massive quantities of sediment being transported and deposited into the bay. Most of the Louisiana coastline is being diminished by the loss of wetlands; however, this part of the coastline is enlarging with wetlands encompassing cypress swamps, marshes, bayous, lakes, natural levees, and numerous distributaries of the Atchafalaya River. Visible is the thin Intracoastal Waterway that roughly parallels the coast.