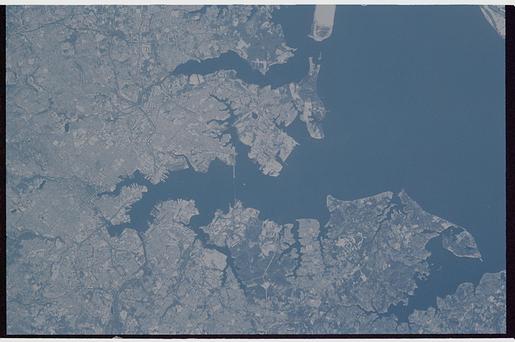 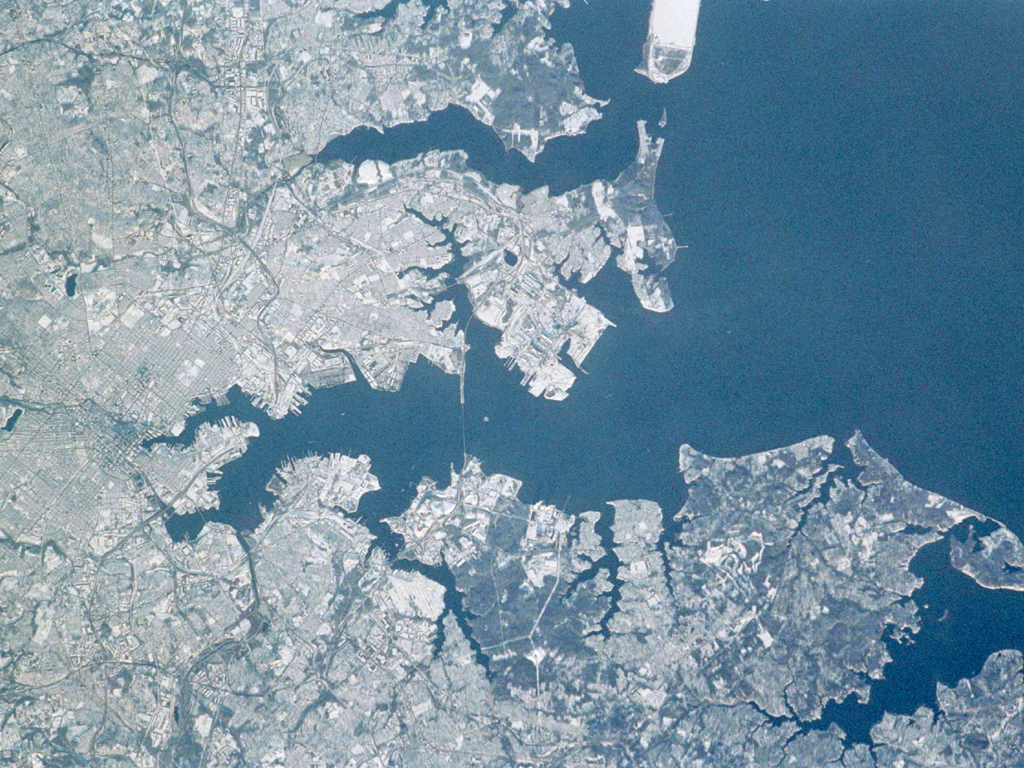 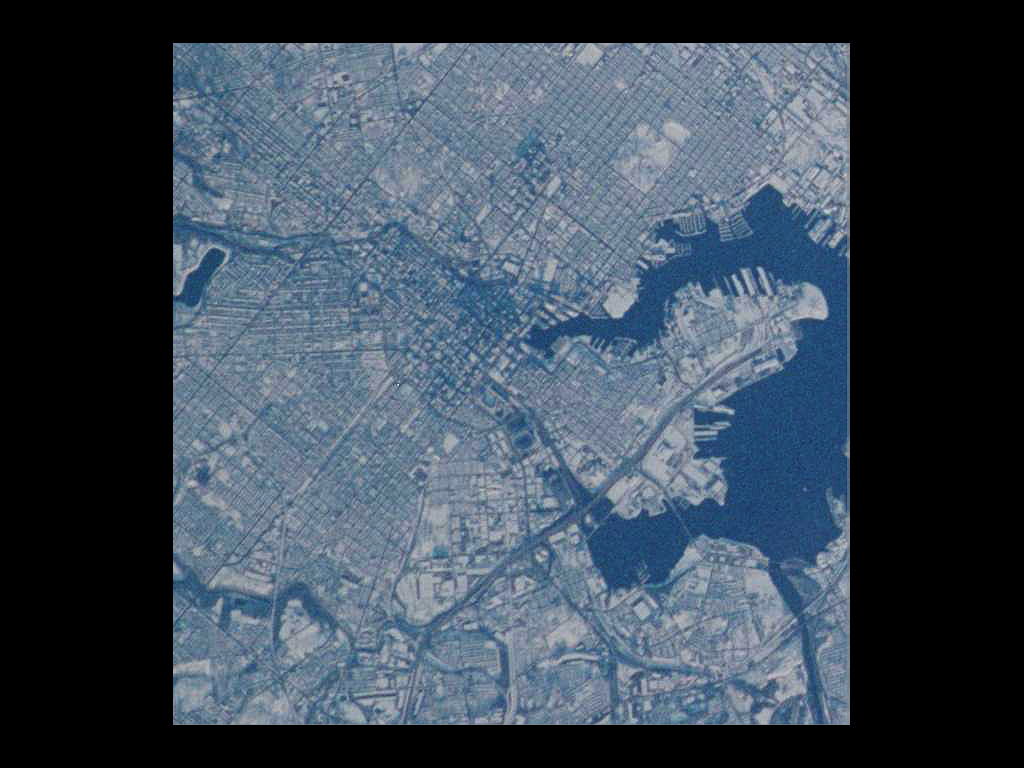 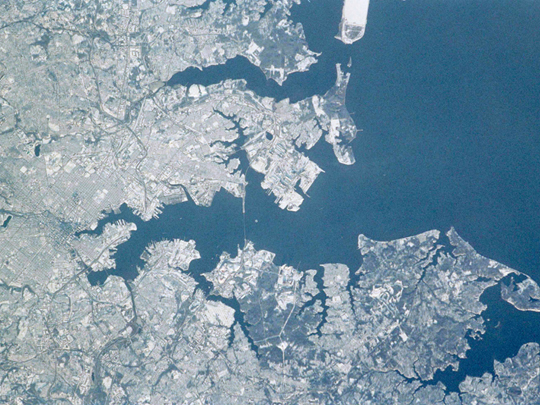 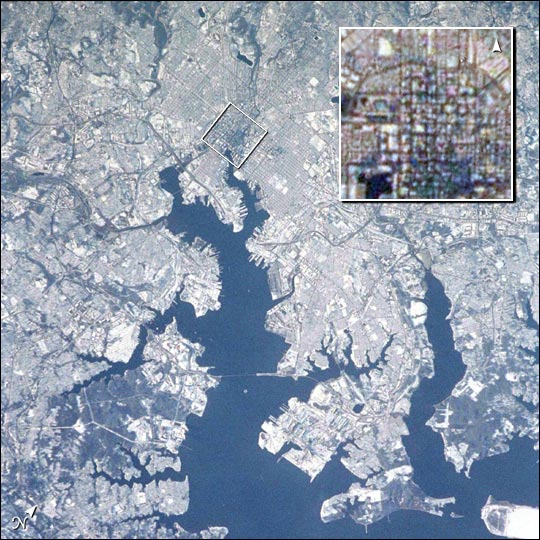 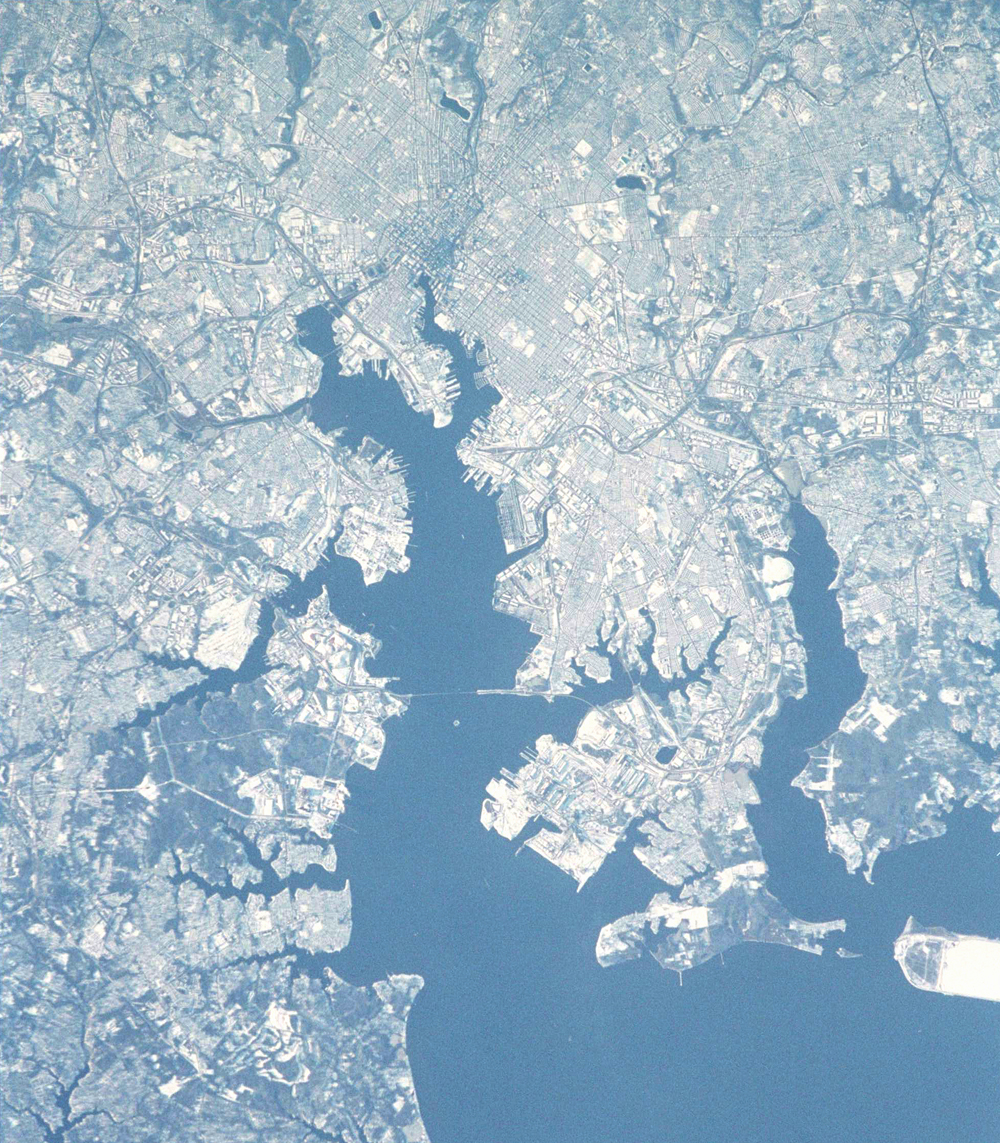 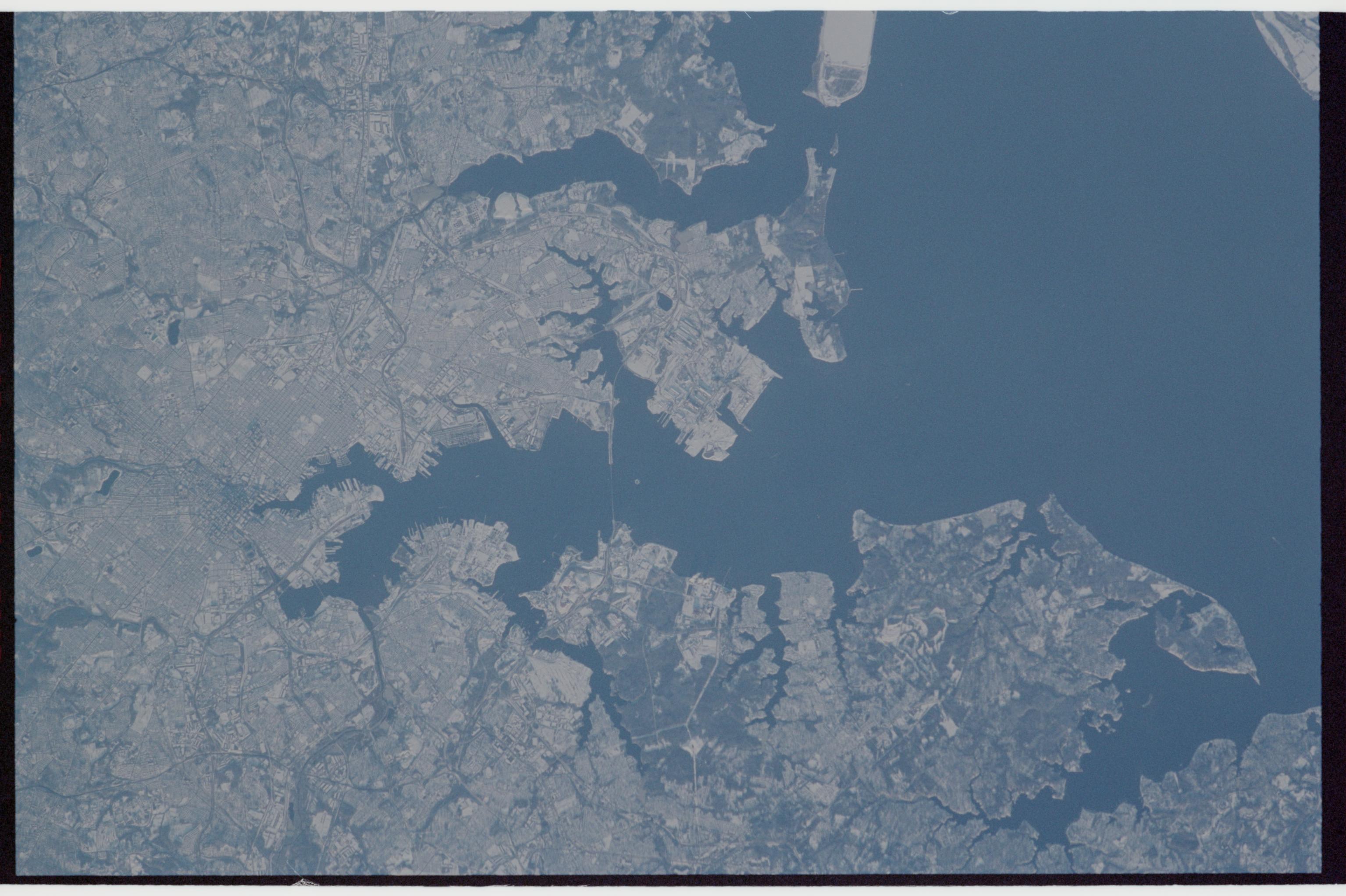 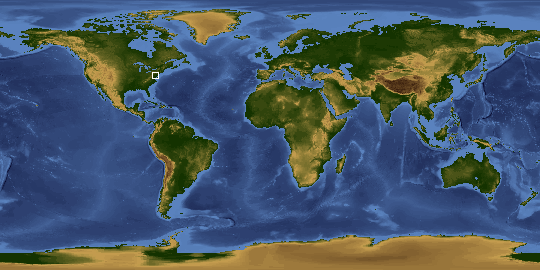 Astronauts routinely track weather phenomena on Earth, and use their onboard cameras to document their observations. Ground support in the Earth Observations Lab at the Johnson Space Center also track weather events world wide as part of the image planning activities, and alert the crews to significant events such as winter storm systems.