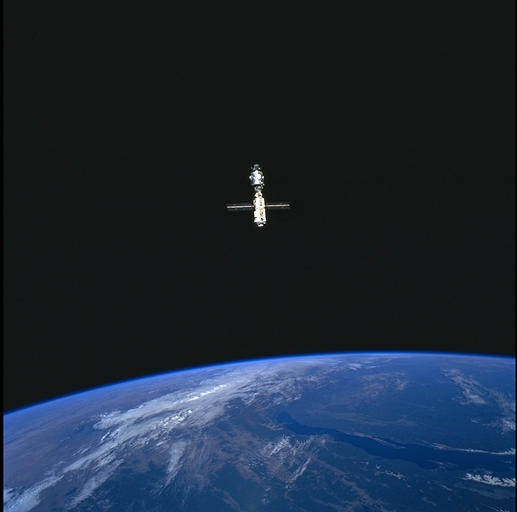 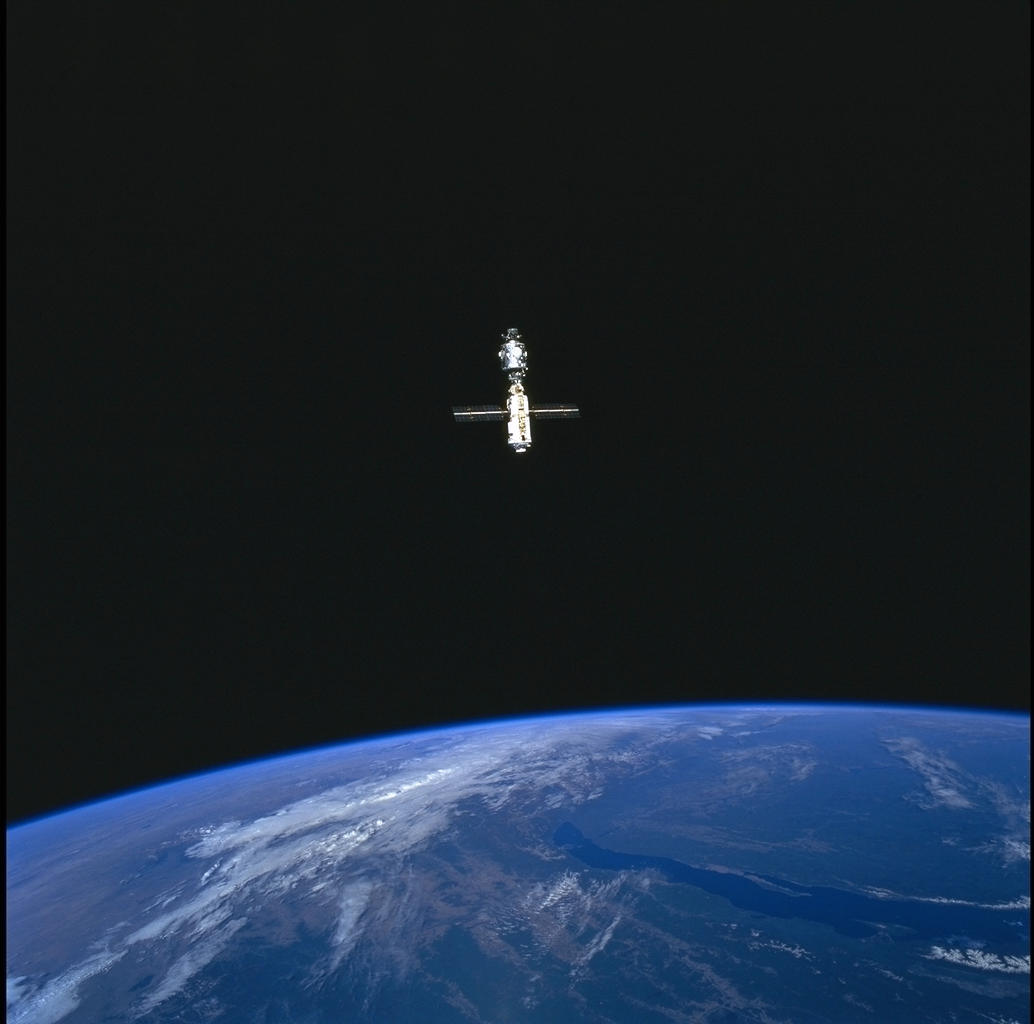 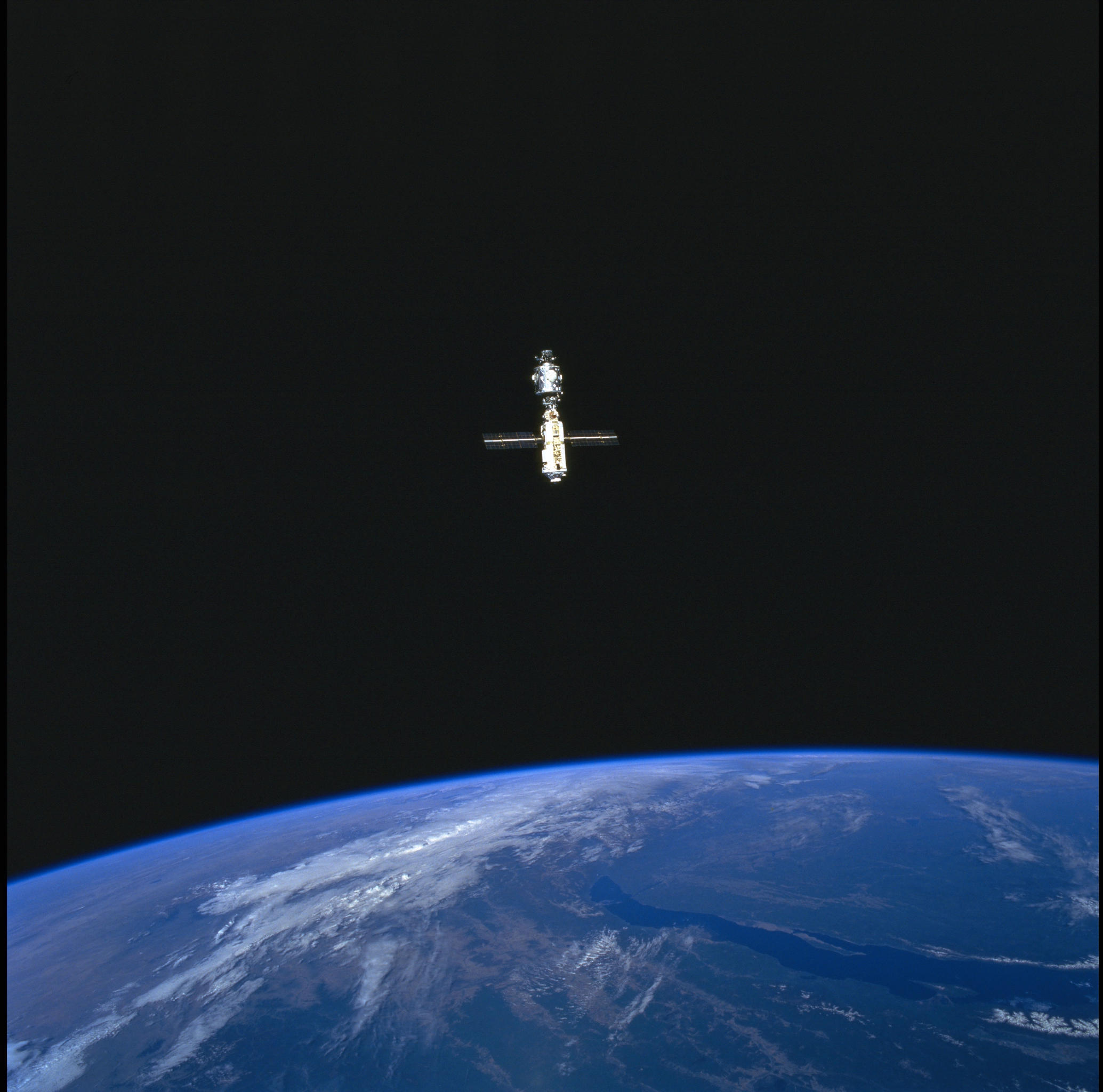 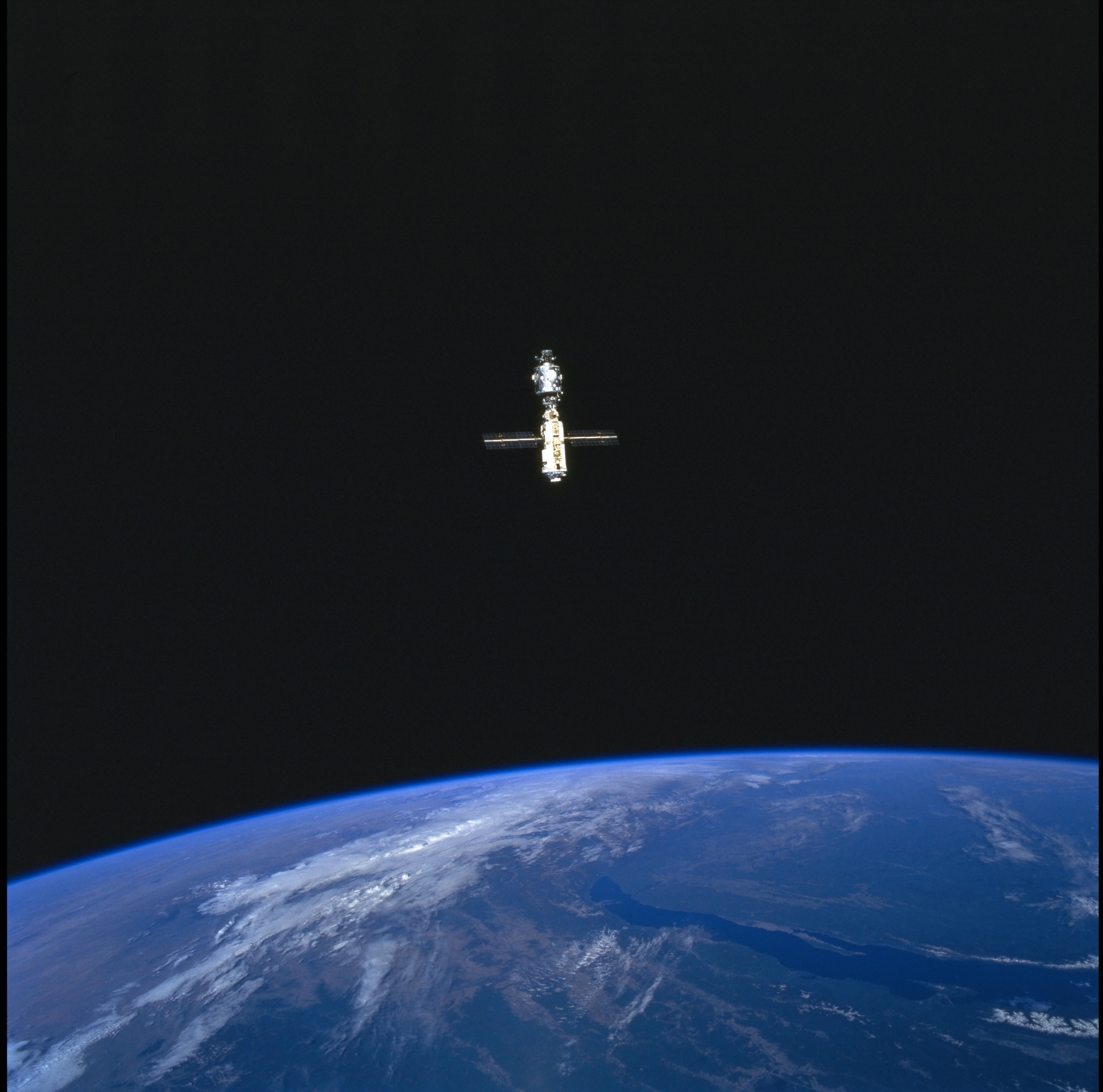 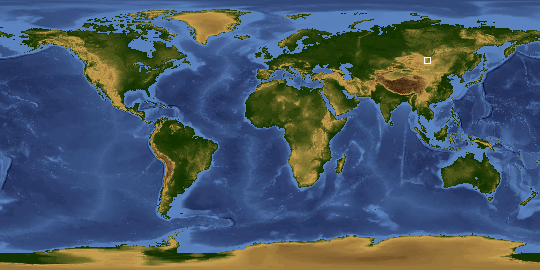 Other options available:
Download Packaged File
Download a Google Earth KML for this Image
View photo footprint information
Image Caption: Lake Baykal, the largest freshwater lake in the world (30,500 sq km in
area; 1741 m deep), stretches beneath the International Space Station
in this westward view. At the southwest end of the lake, the
university city of Irkutsk occupies the end of a narrow bay on the
northern coast. Academician Ridge extends northeastward into the
lake.

The lake fills most of the Baykal rift which, like the Rio
Grande rift of southwestern North America, began opening about 28
million years ago; some segments are still active. Hot springs rise
and enter the lake along the faults that bound Academician Ridge, and
million-year-old volcanic vents (Tunka, Khamar Daban) have constructed
the highlands at the southwest end of the rift.