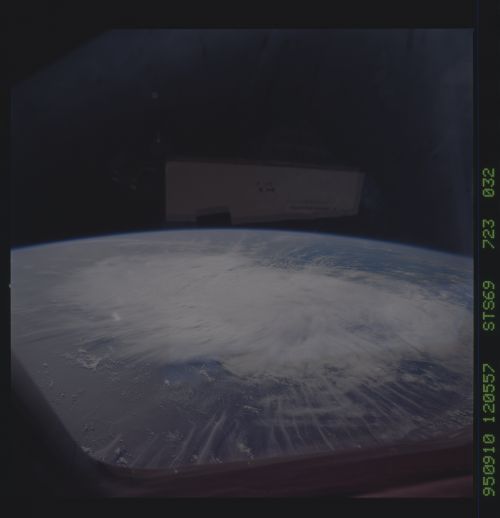 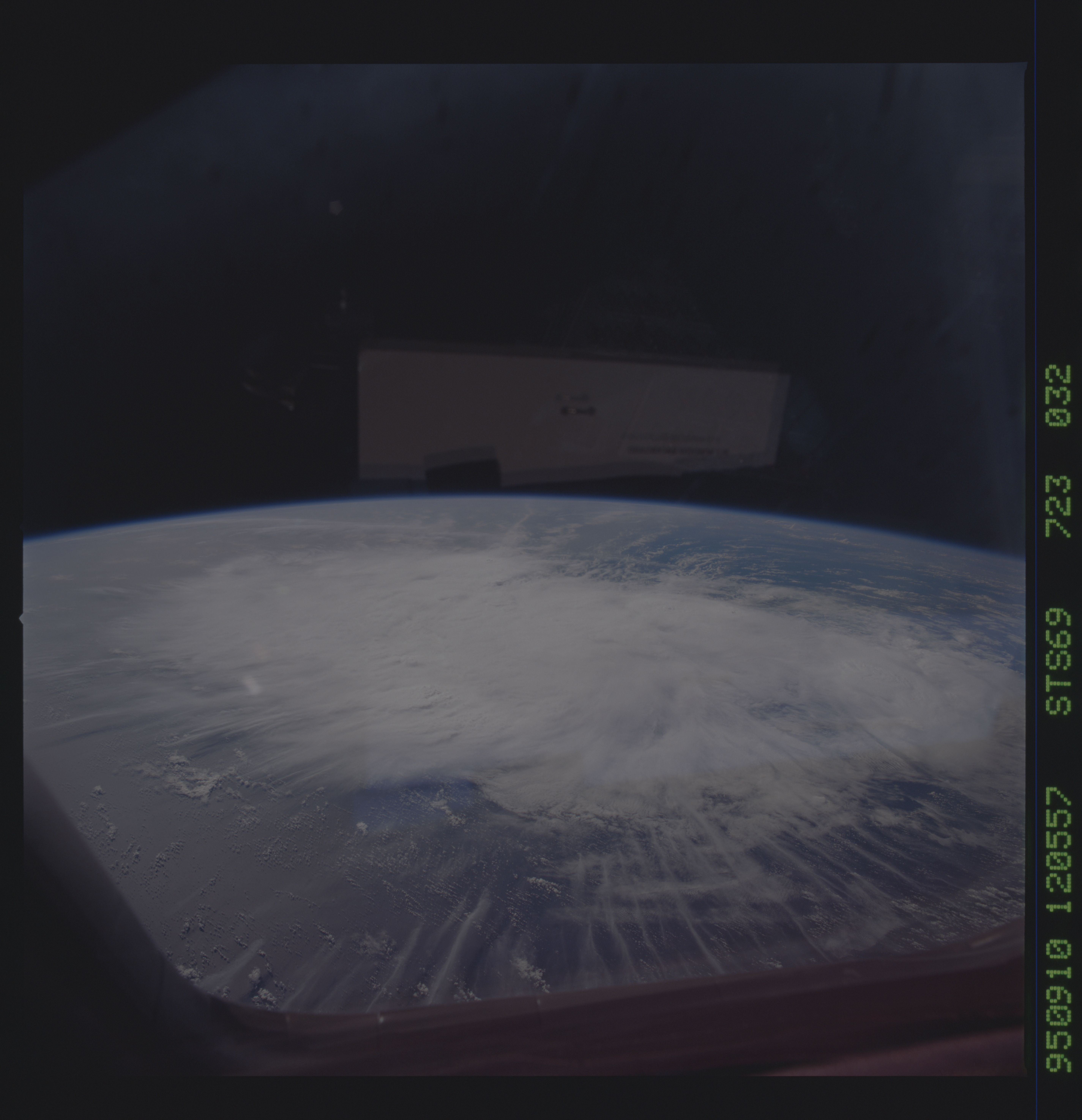 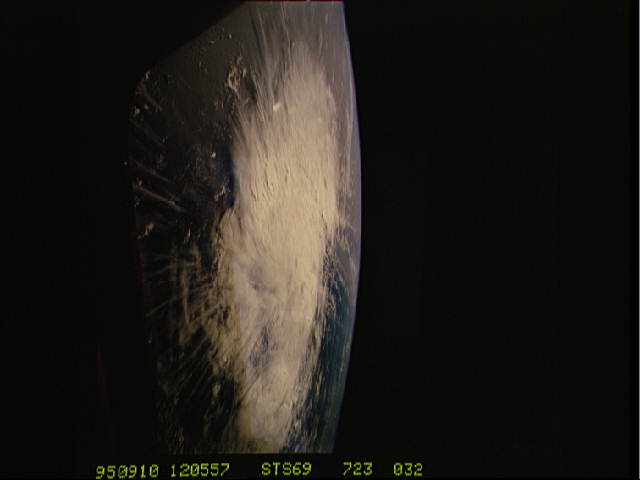 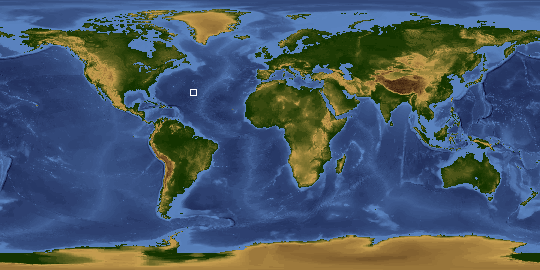 Tropical Depression Thirteen formed near 12 degrees North and 28
degrees West on the 28th of August. Luis reached hurricane category 4
strength three days later as it slowly moved west toward the Leeward
islands. The storm slowly weakened after that and moved north were it
dissipated after making landfall in Nova Scotia, bringing high surf
and heavy rainfall. Before the storm came to an end it did affect the
Leeward Islands and Bermuda. Major damage was reported on the Leeward
Islands, from Antigua to St. Martin, and sixteen deaths were blamed on
this powerful storm. The U.S. weather reporting station in Antigua
reported a wind gust of 146 miles per hour just before their wind
recorder broke as the hurricane eye was just off shore.