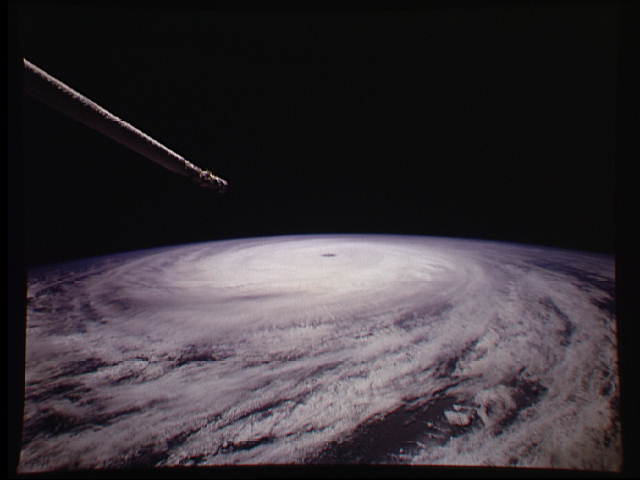 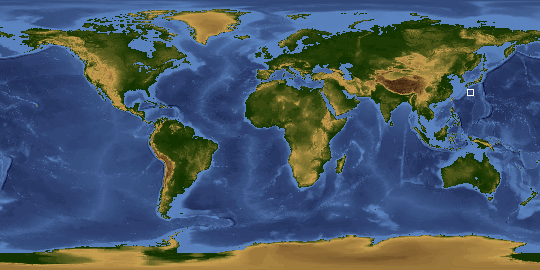 Other options available:
Download Packaged File
Download a Google Earth KML for this Image
View photo footprint information
Image Caption: This is a picture of Hurricane Florence at its peak, over the open waters of the North Atlantic. This hurricane never made landfall over the United States, however after the storm became extra-tropical, it's moisture combined with a storm system over parts of Europe and caused large amounts of flooding across Spain and France.