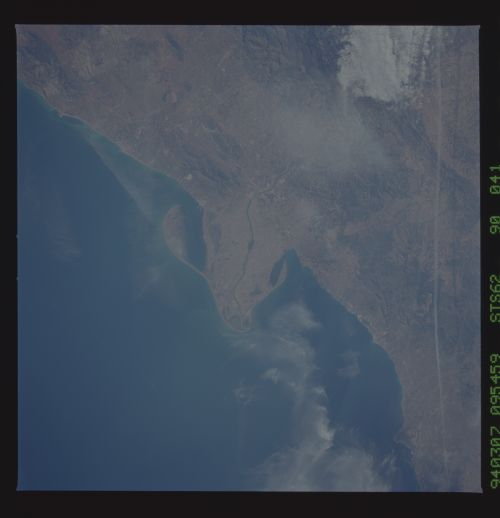 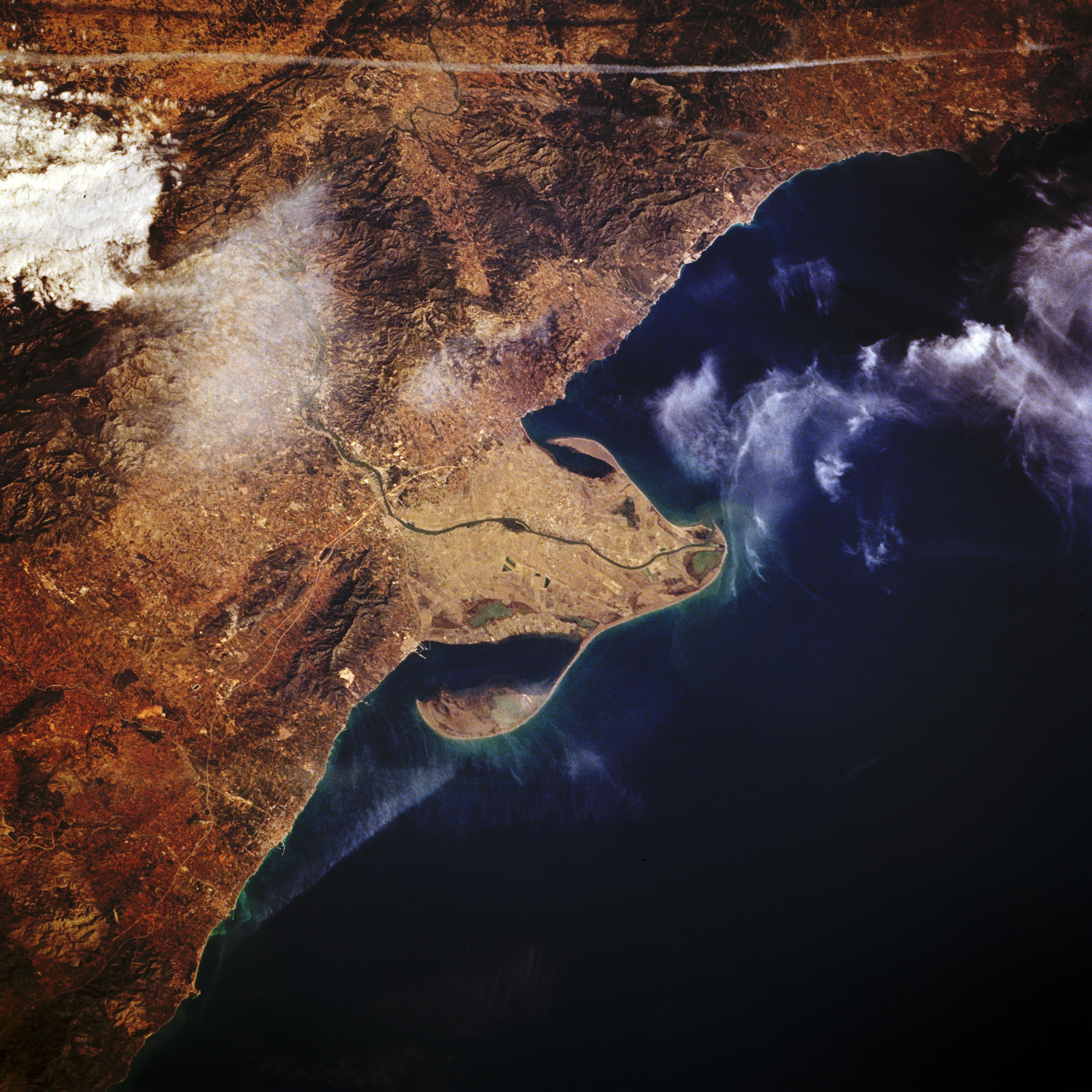 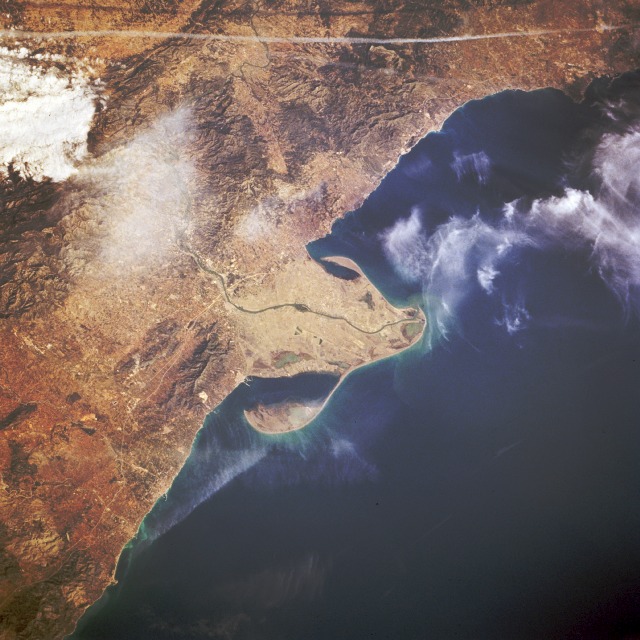 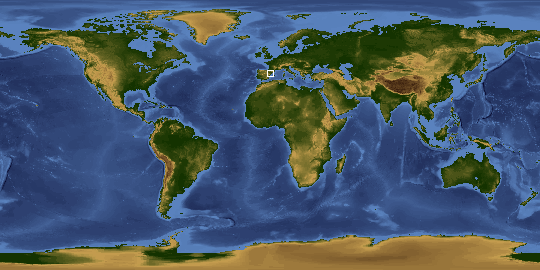 Other options available:
Download Packaged File
Download a Google Earth KML for this Image
View photo footprint information
Image Caption: STS062-090-041 Ebro River Delta, Spain March 1994
This low-oblique, north-looking photograph shows the mouth of the Ebro River, the second longest river in Spain. The Ebro rises in the Cantabria Mountains of northern Spain and flows east-southeast between the Pyrenees Mountains in the north and the Iberian Mountains in the south before entering a wide delta and emptying into the Mediterranean Sea. The river cuts through the coastal ranges in a series of gorges so that seagoing vessels cannot go upstream above the city of Tortosa, 22 miles (35 kilometers) from the river's mouth. The Ebro River has a drainage basin of over 33 600 square miles (87 024 square kilometers). Irrigation has been practiced along the Ebro's most important valleys since the time of Moorish occupancy of the area. Today more than 35 major dams help increase irrigated land area to more than 919 715 acres (372 210 hectares). An aircraft contrail traverses west-east near the edge of the photograph.