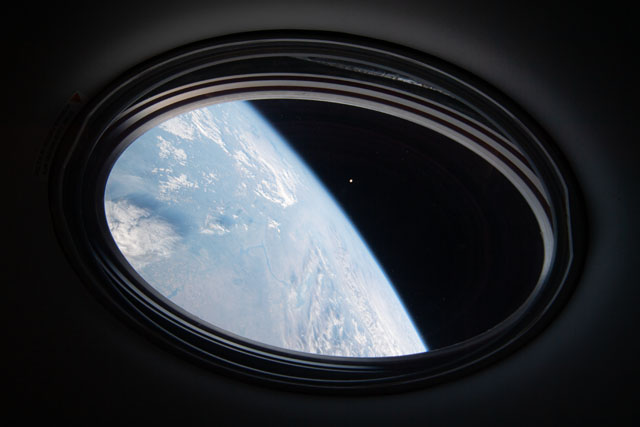 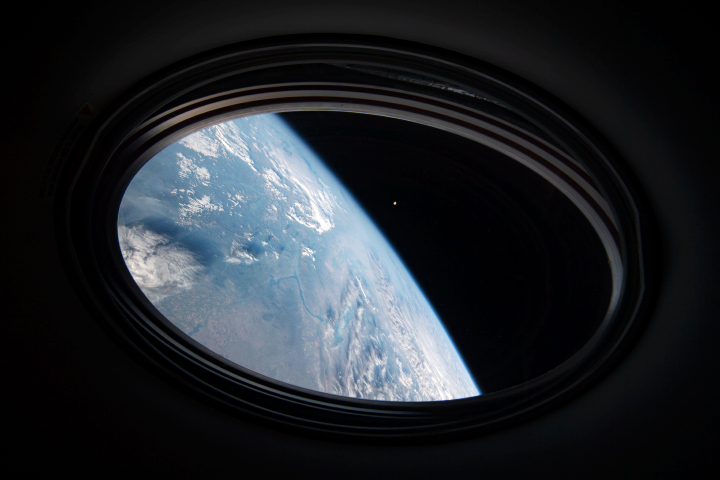 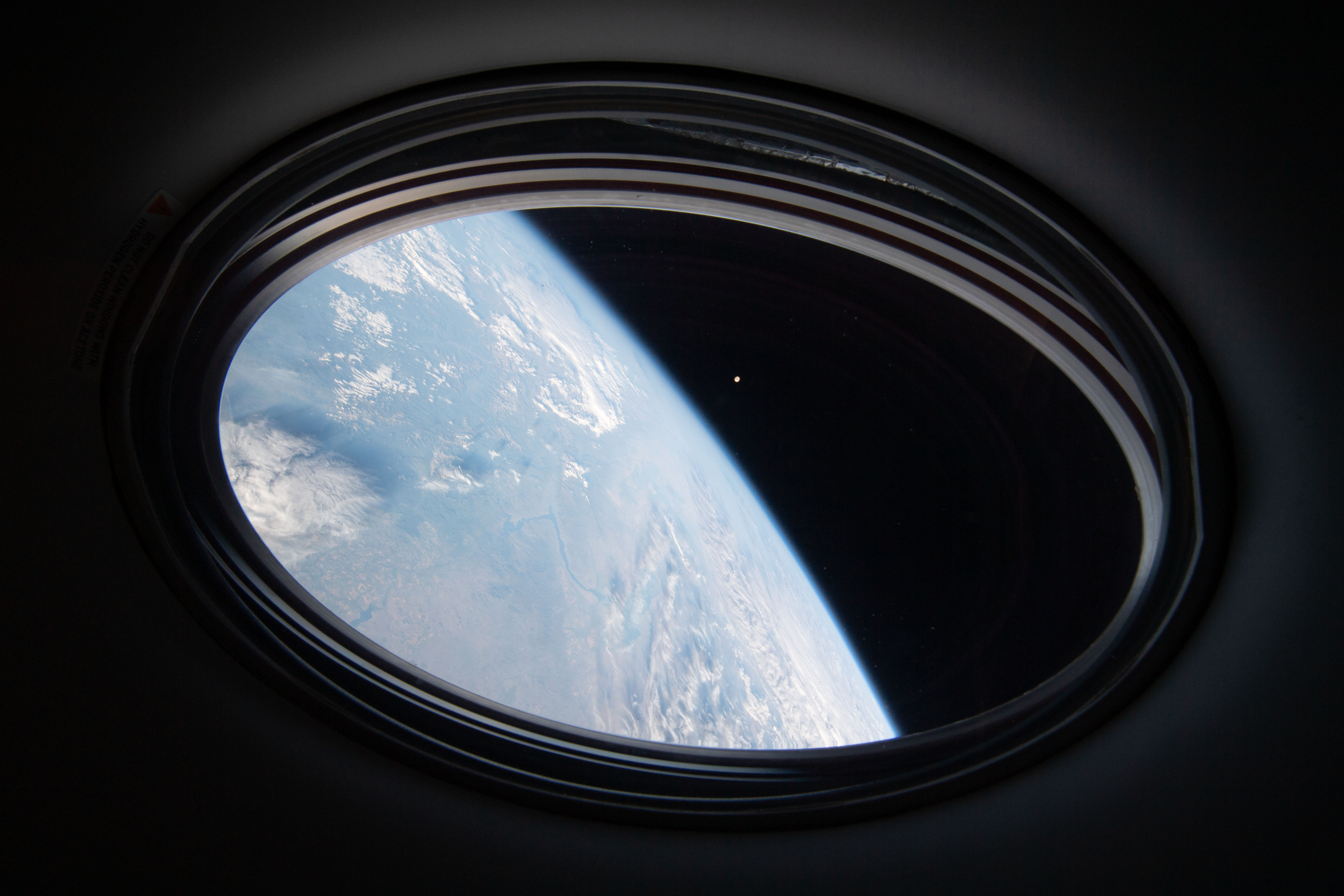 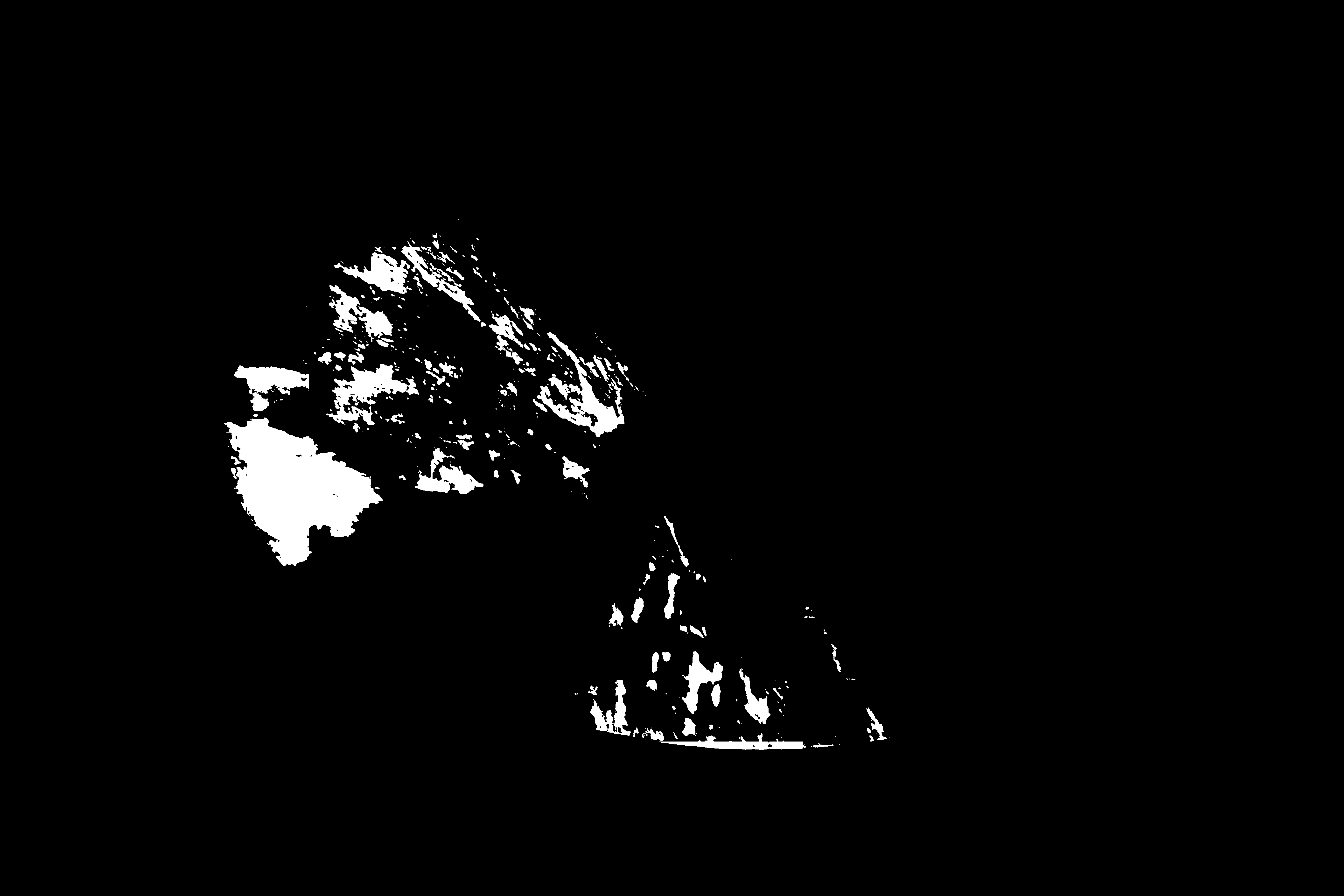 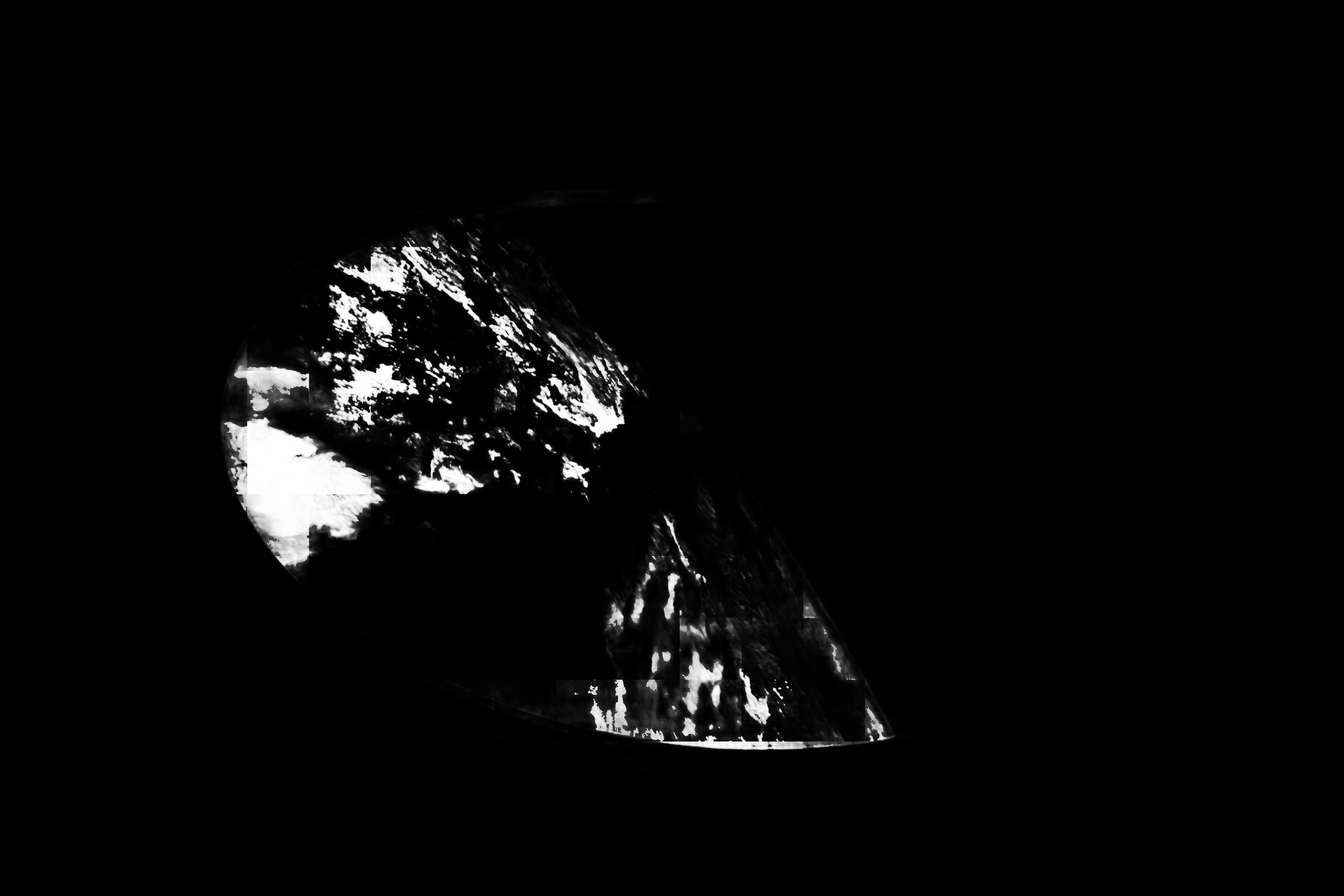 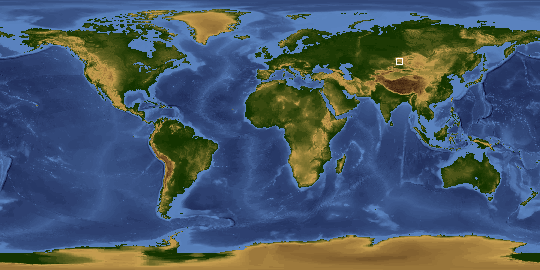 An astronaut took this photo of Earth while looking toward NASA's next goal for human exploration: a return to the Moon. As NASA prepares for future Artemis missions to the lunar south pole, the agency and its partners are also celebrating the 20th anniversary of continuous human presence on the International Space Station (ISS).

This photo represents another accomplishment in those programs, as it was taken from the SpaceX Crew Dragon vehicle after having undocked from the ISS. It was the last leg of the SpaceX Demo-2 mission, the first human spaceflight from American soil since 2011. The crew was looking out over east Kazakhstan on their return flight home after two months on the station.

This photo is just one of more than four million that astronauts have taken of Earth since the beginning of NASA's crewed spaceflight programs. Astronauts will continue to photograph our planet, whether it be from low-Earth orbit or, as the Apollo astronauts once did, from the Moon. These snapshots in time uniquely document Earth's ever-changing surface.

Join NASA as we celebrate the New Year and look forward to what the next 20 years of space exploration and Earth observation may bring.

Editor's Note - Learn more about astronaut photography in the three-part Picturing Earth video series: part 1 Astronaut Photography in Focus; part 2 Window on the World; and part 3 Behind the Scenes.