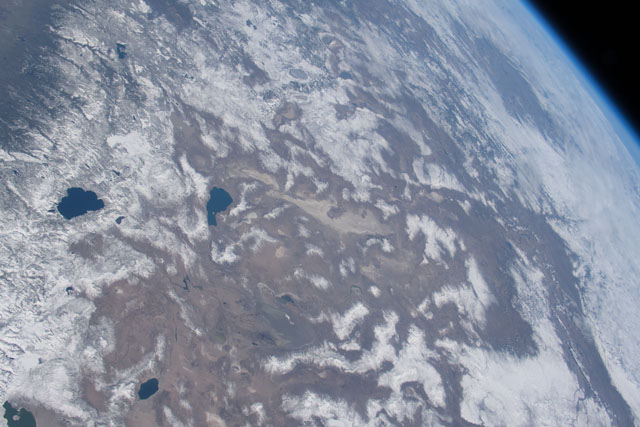 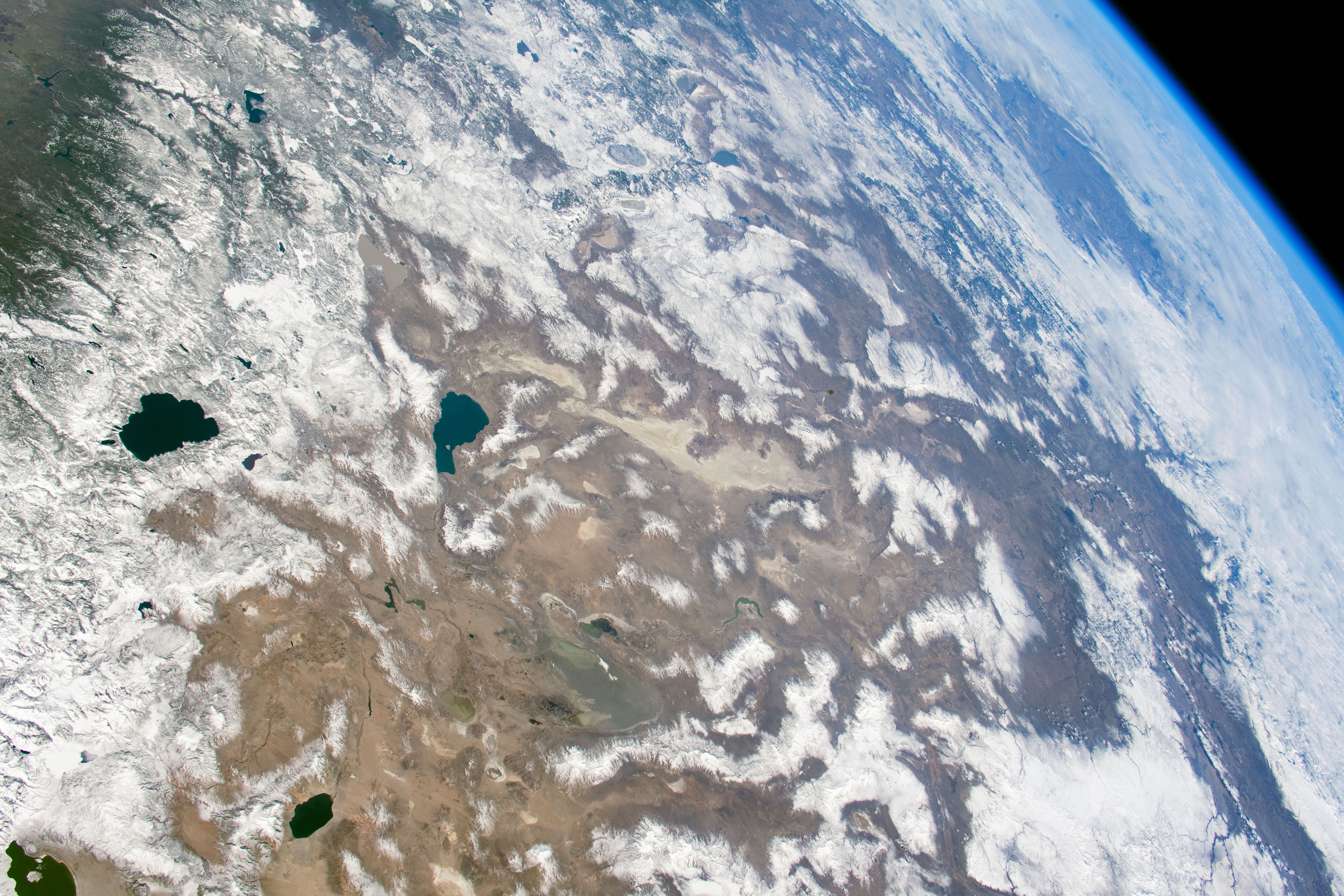 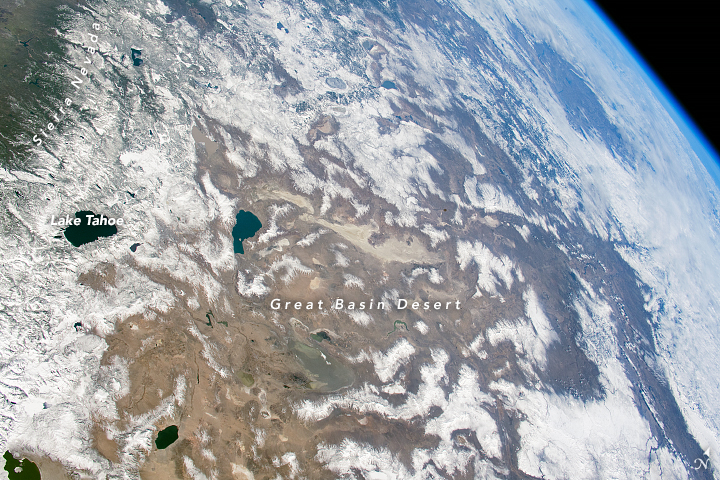 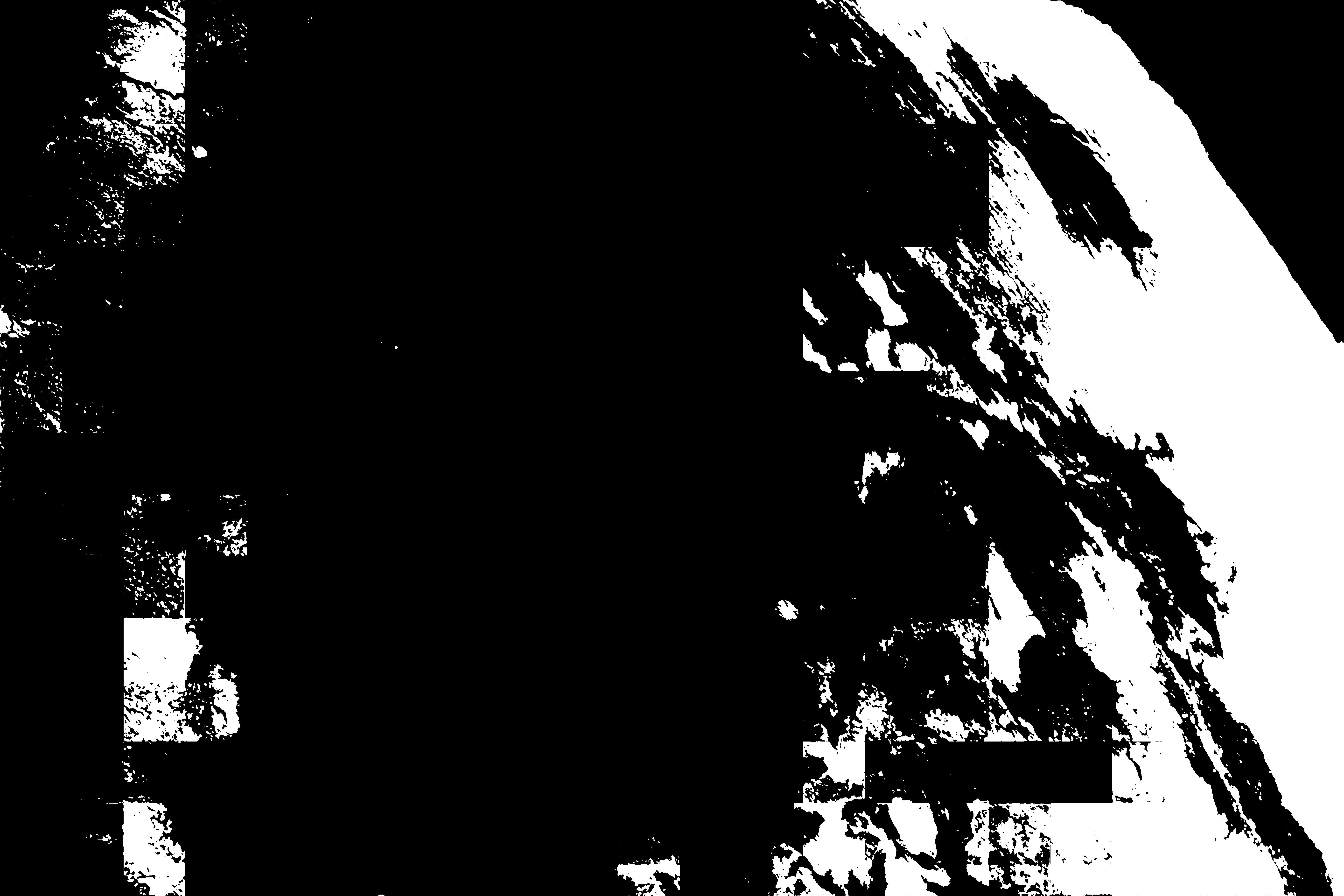 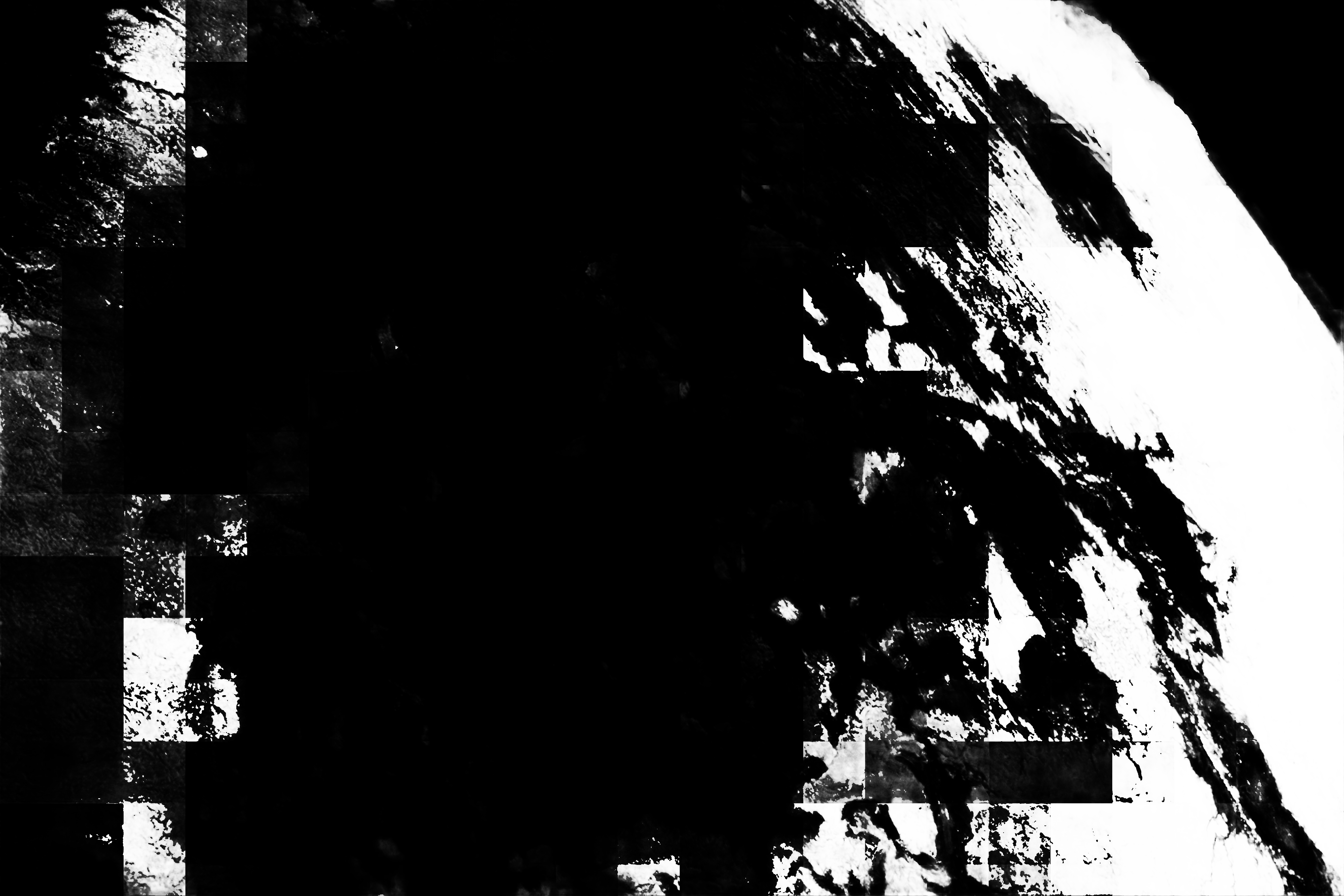 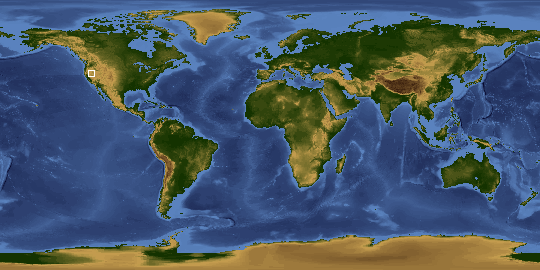 Astronauts aboard the International Space Station captured these photos while flying over the western United States. The wide field of view in the top photo stretches from the Sierra Nevada of California to the Columbia Plateau of Oregon and the Snake River Valley of Idaho. Lake Tahoe is nestled on the border of California and Nevada.

A few days before the top picture was taken, the Sierra Nevada around Lake Tahoe received a near-record amount of snowfall. During March 2018, Lake Tahoe was buried with 230 inches of snow after an unusually dry winter.

The second photo shows Lake Tahoe in August 2017 with very little snowpack left on the mountains. The region depends on annual snowfall both for ski resorts and for a freshwater supply.

East of the Sierra Nevada, the Great Basin Desert covers most of Nevada. The Great Basin is classified as a cold desert because it receives precipitation during the winter months. The Sierra Nevada and Cascade Mountains create a rain shadow that prevents moisture from moving across the mountains; this leads to a desert climate to the east of the range fronts. The landscape of the Great Basin Desert consists of alternating valleys and mountains, and is part of a region known to geologists as the Basin and Range Province. In the March 2018 photo, these mountain ranges are snowcapped, while the desert floor remains untouched.