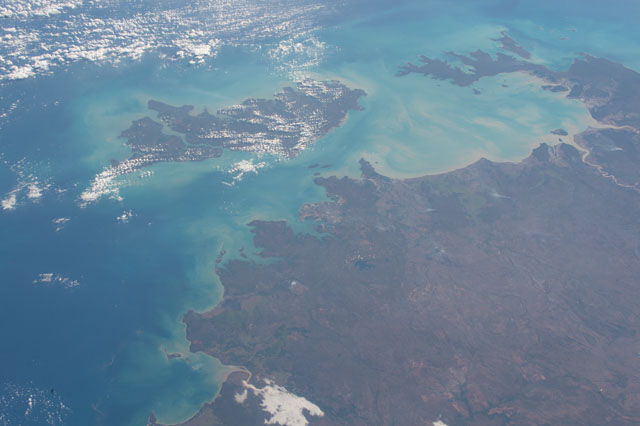 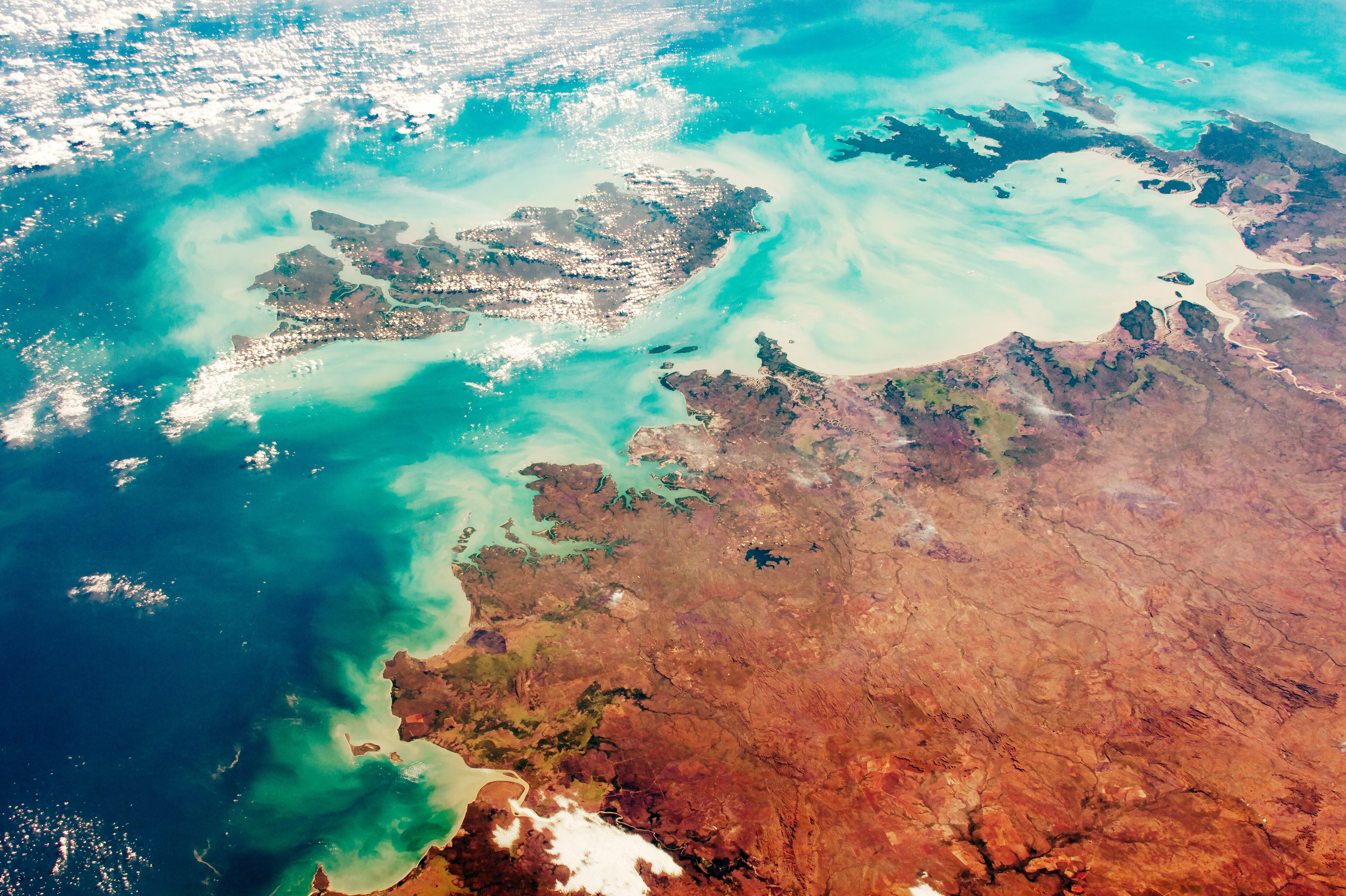 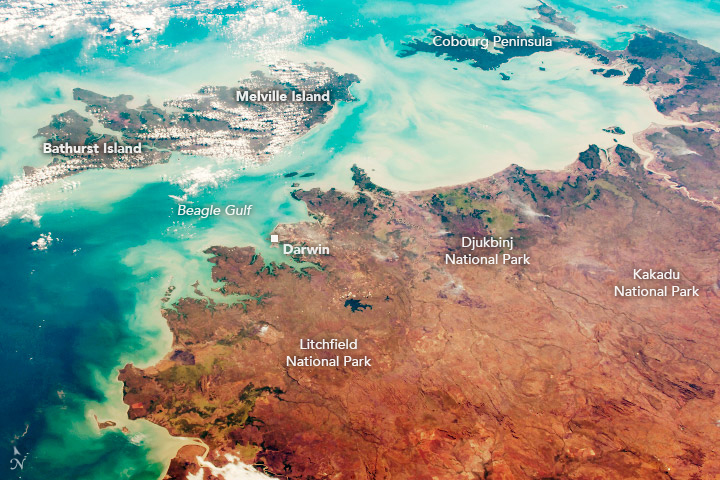 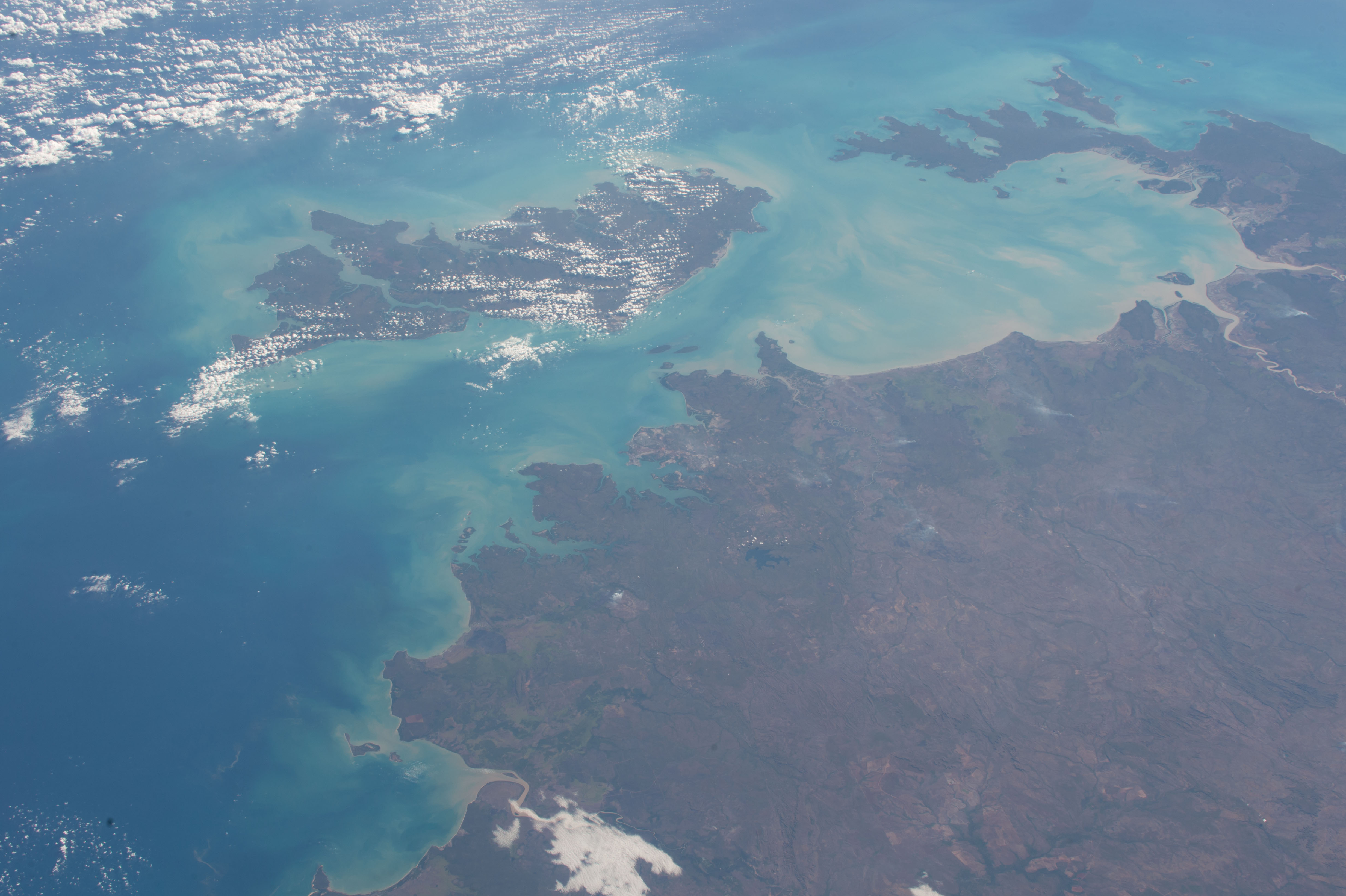 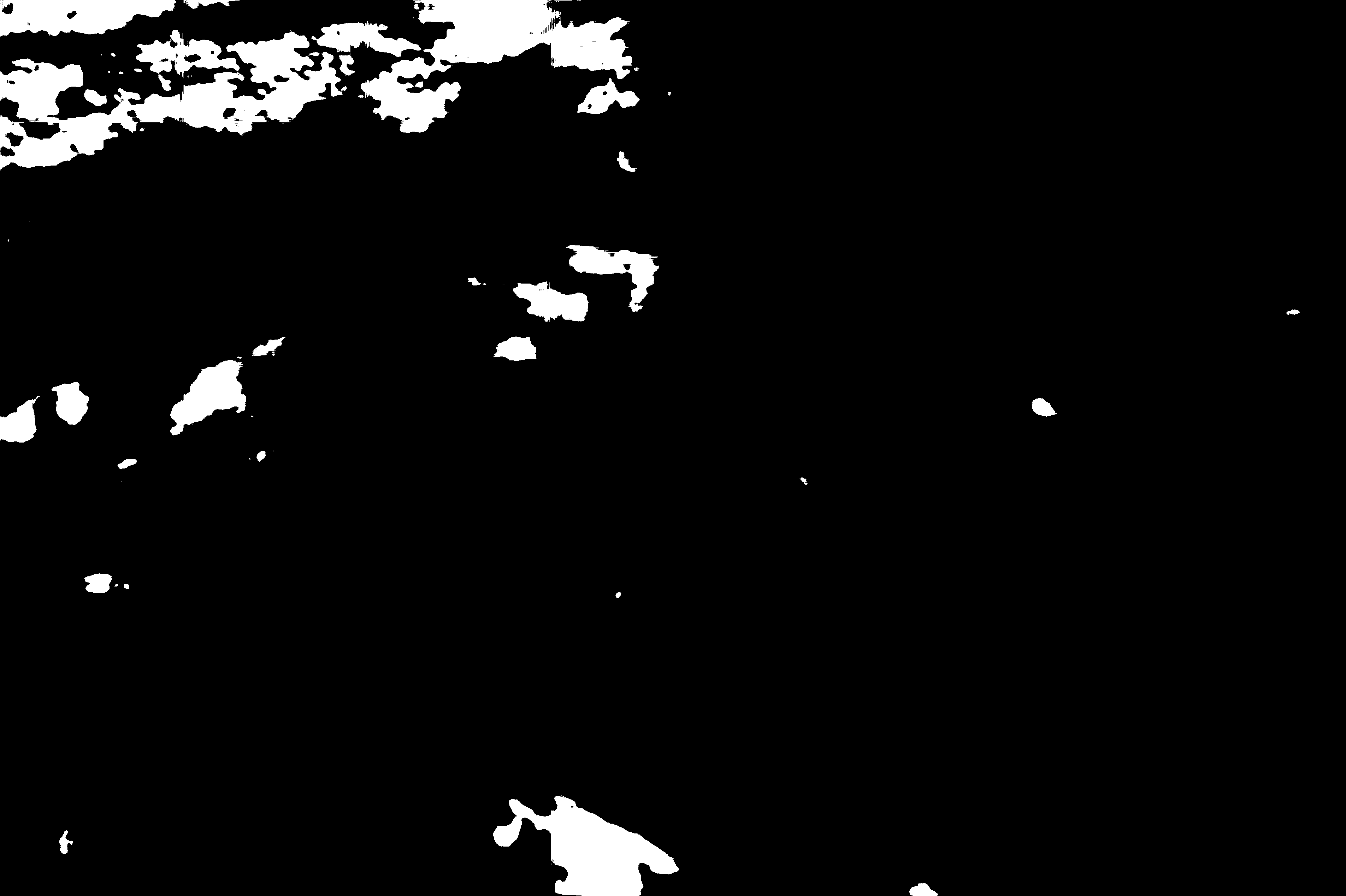 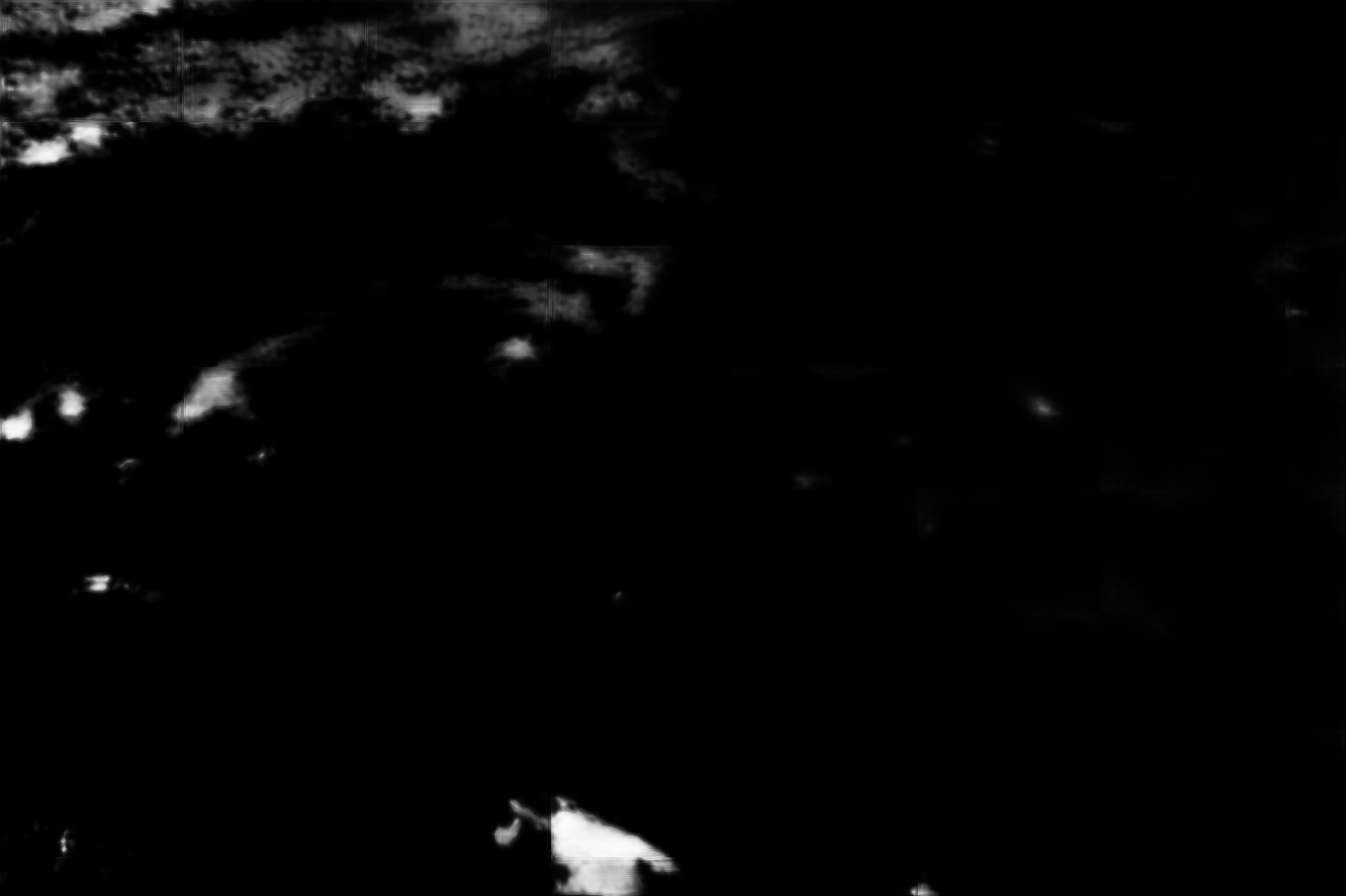 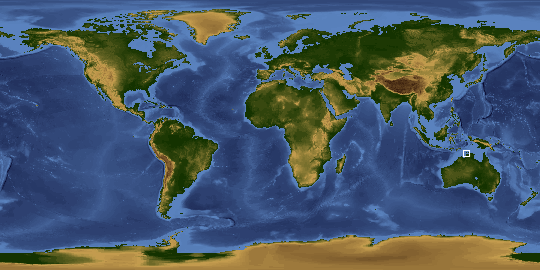 An astronaut aboard the International Space Station captured this photograph of the northernmost portion of Australia's Northern Territory, including Melville, Bathurst, and several other Tiwi Islands. With an area of 5,786 square kilometers (2,234 square miles), Melville is the largest Australian island.

Northern Territory is an Australian federal division characterized by open, sparsely populated land that ranges from wetlands in the north to desert in the south. Rivers flow north from higher elevations to a relatively flat coast and carry reddish-tan sediment into the sea, coloring the waters. As in other Australian territories, most of the population resides along the coast. Darwin is the capital and largest city in the area, with an estimated population over 148,000 (as of 2017).


Although the first settlers of this area were indigenous Australians, many of the place names come from explorers and the days of European settlement in the early 1800s. For example, Beagle Gulf is named after the HMS Beagle, the vessel that Charles Darwin famously sailed on. The Port of Darwin was named after the well-known evolutionary biologist even though he never visited the region.