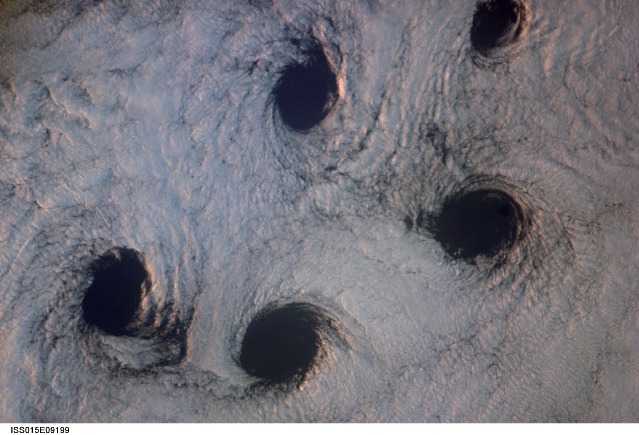 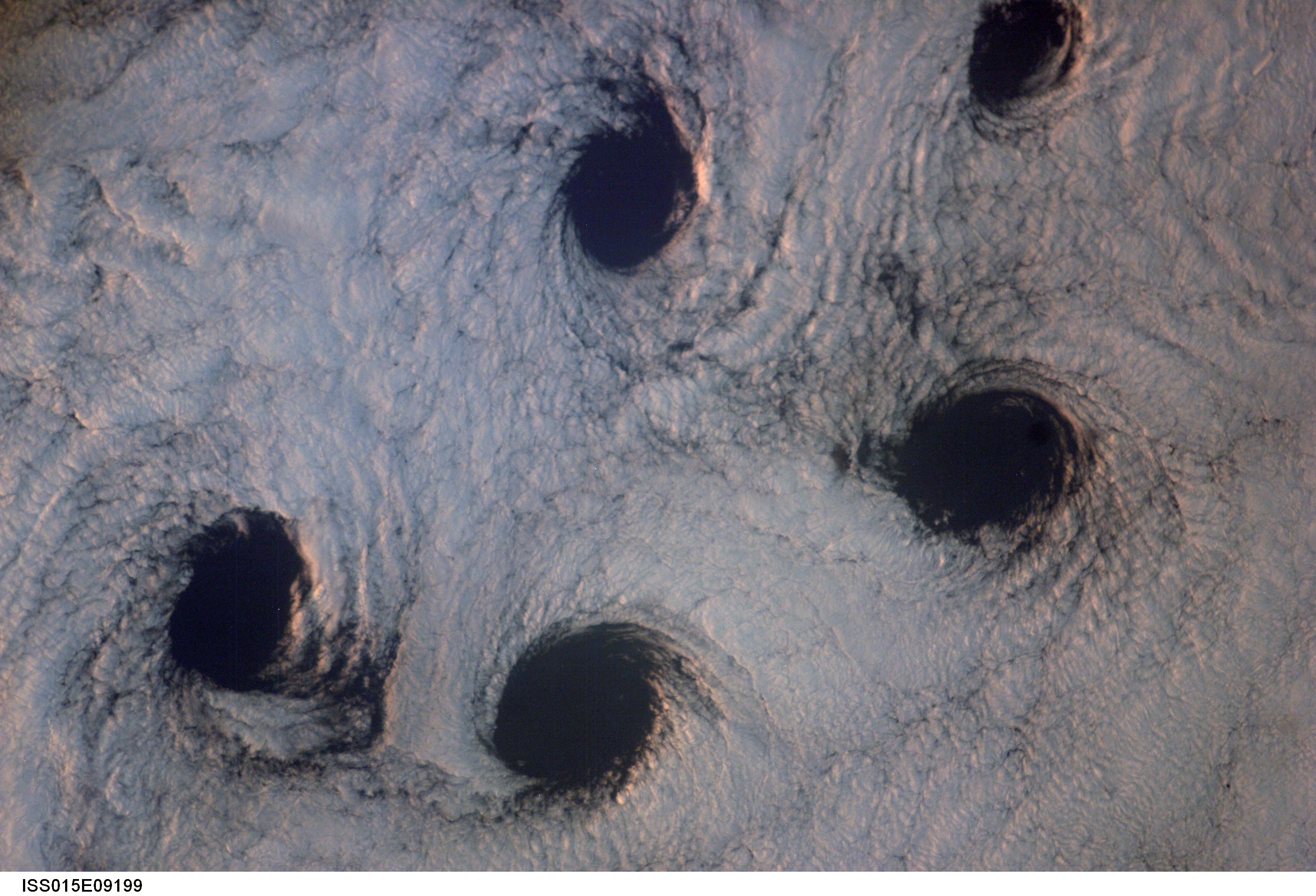 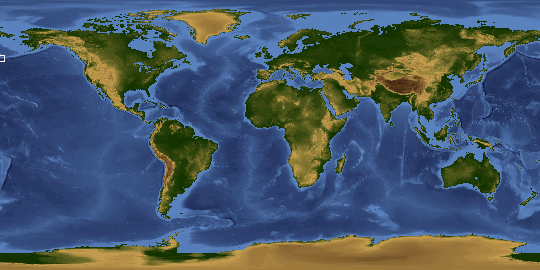 Other options available:
Download Packaged File
Download a Google Earth KML for this Image
View photo footprint information
Image Caption: ISS015-E-09199 (23 May 2007) --- Von Karman cloud vortices near the Aleutian Islands are featured in this image photographed by an Expedition 15 crewmember on the International Space Station. The vortices are created by the wind encountering a barrier such as an island, changing direction and velocity and forming eddies in the wind and cloud pattern on the lee side of the island. The nadir point of the space station when the image was taken was 51.1 degrees north latitude and 178.8 degrees west longitude.