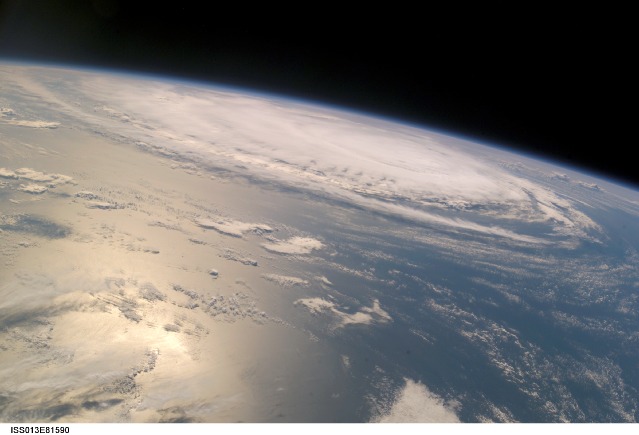 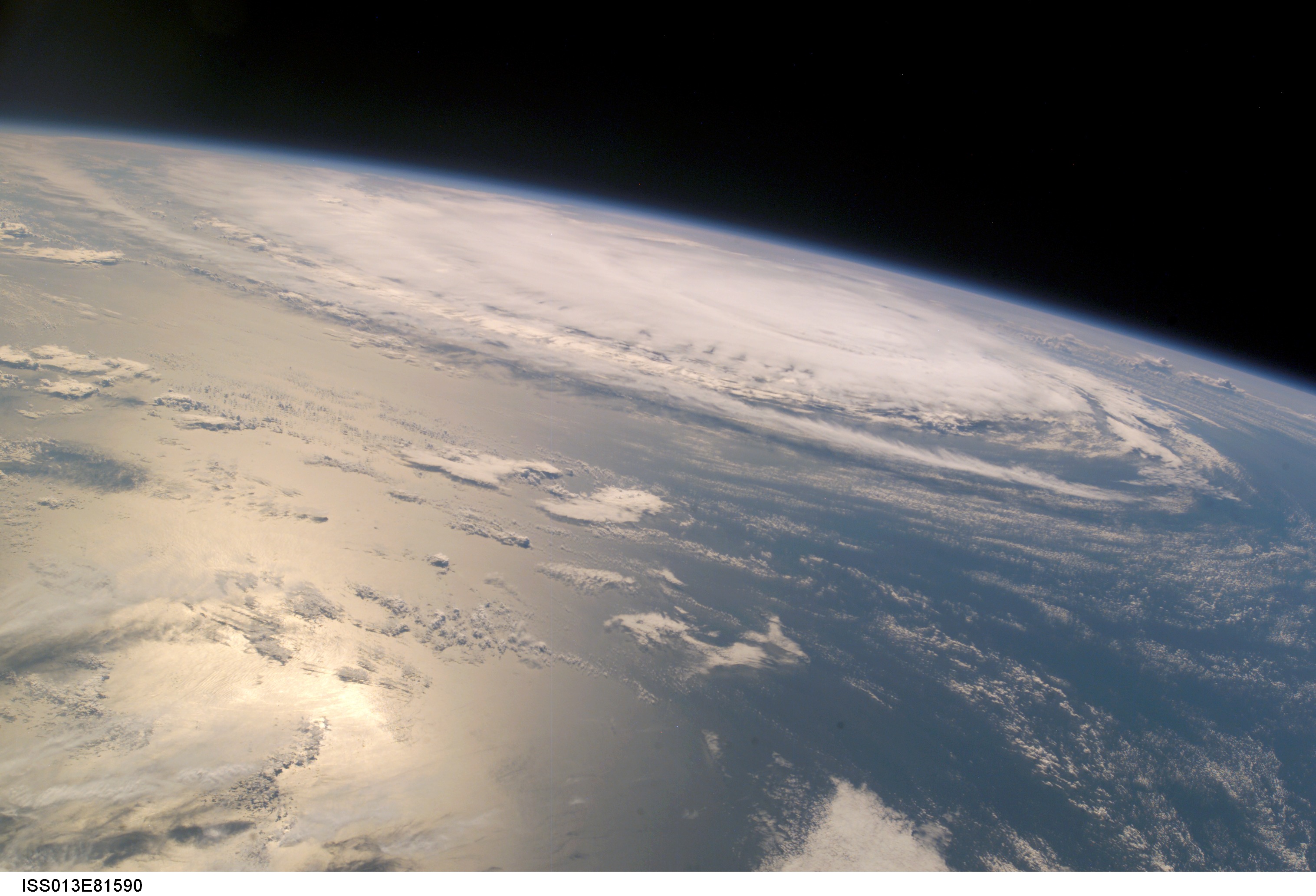 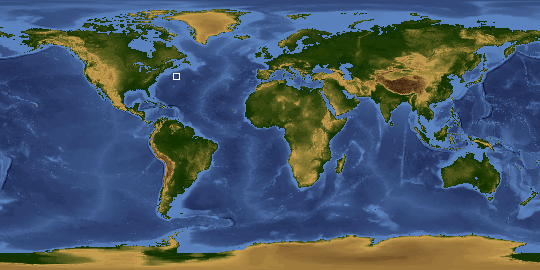 Other options available:
Download Packaged File
Download a Google Earth KML for this Image
View photo footprint information
Download a GeoTIFF for this photo
Image Caption: ISS013-E-81590 (15 Sept. 2006) --- Hurricane Gordon was captured at 12:40:57 GMT, Sept. 15, 2006 with a digital still camera, equipped with a 20-35mm lens, by one of the crewmembers aboard the International Space Station. The center of the storm was located near 31.3 degrees north latitude and 53.3 degrees west longitude, while moving northeast. At the time the photo was taken, the sustained winds were 85 nautical miles per hour with gusts to 105 nautical miles per hour.