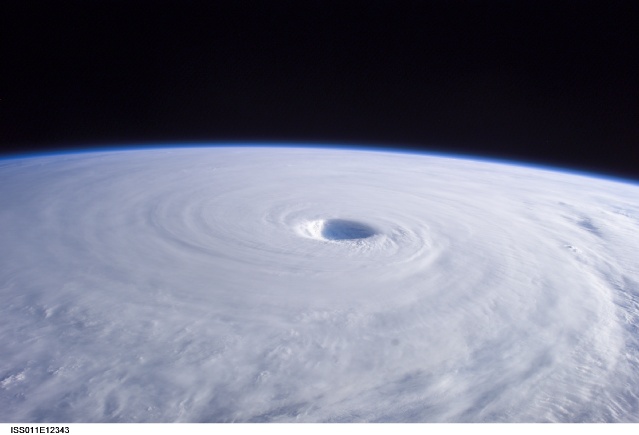 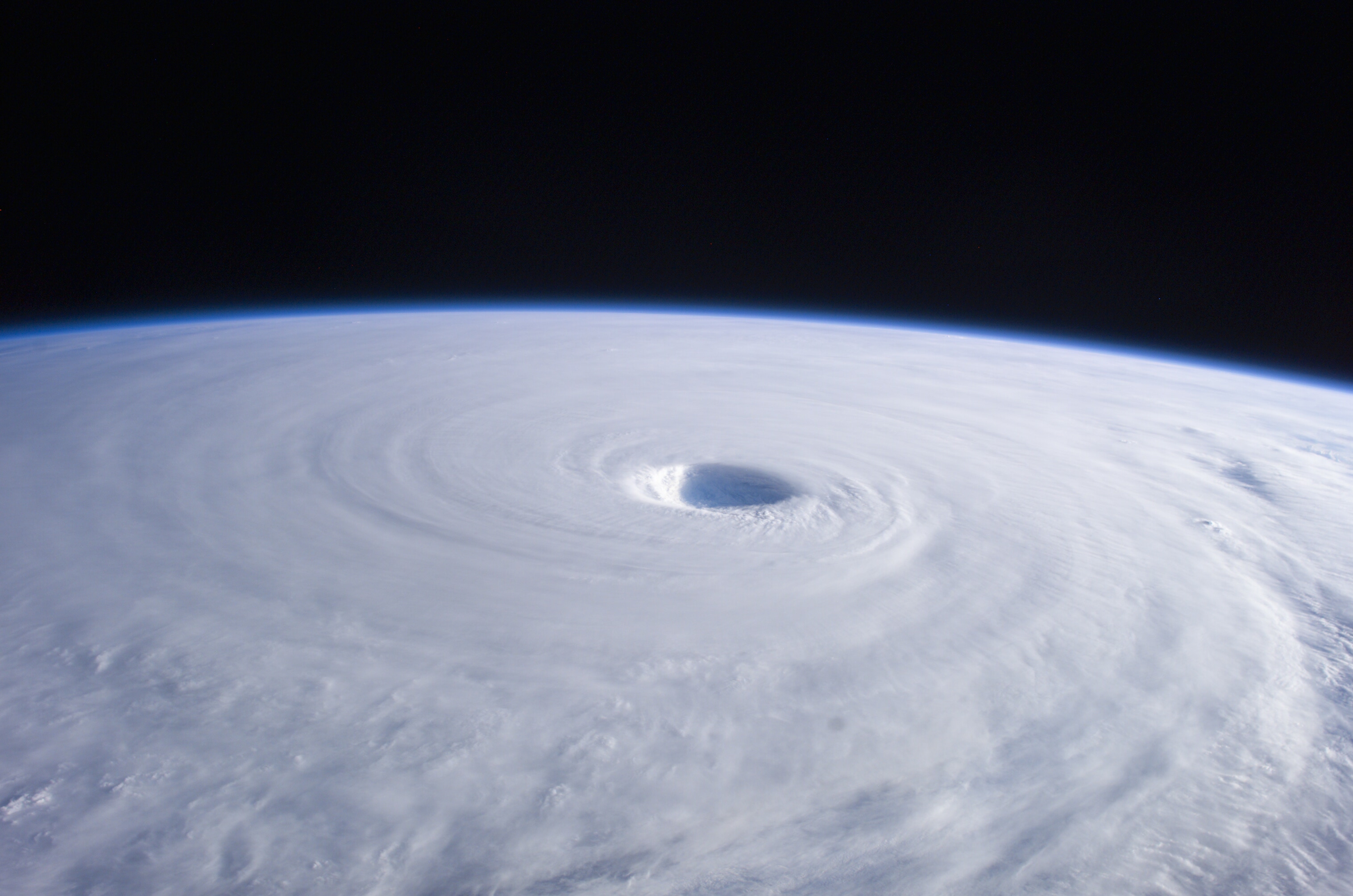 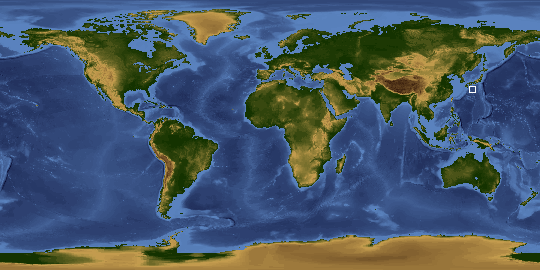 Other options available:
Download Packaged File
Download a Google Earth KML for this Image
View photo footprint information
Download a GeoTIFF for this photo
Image Caption: ISS011-E-12343 (3 September 2005) --- Typhoon Nabi is featured in this image photographed by an Expedition 11 crewmember on the International Space Station, as it swirls in the Pacific Ocean, heading toward southern Korea and Japan. At the time this image was taken Typhoon Nabi was ~23N 133E with sustained winds ~100 knots, gusting to 120 knots.