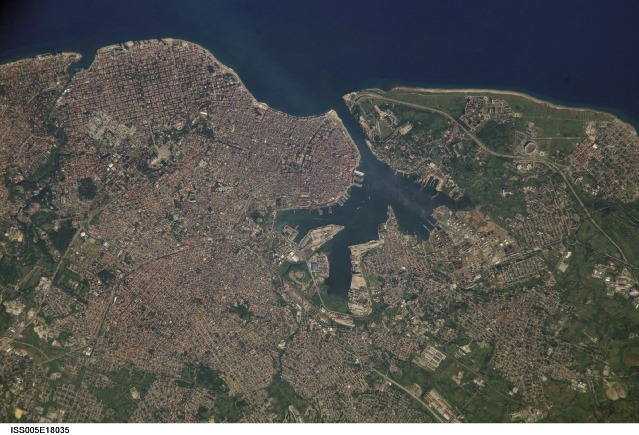 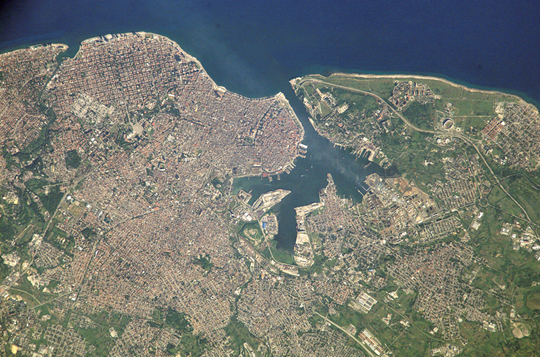 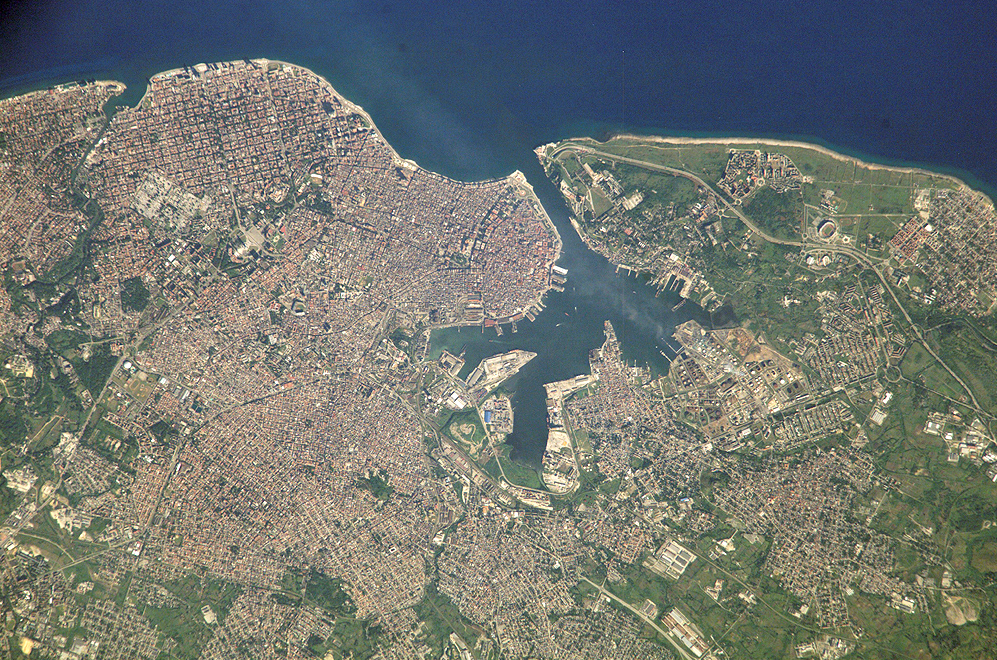 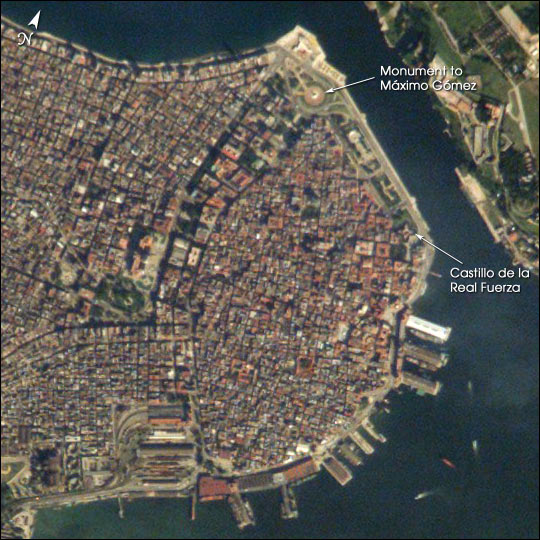 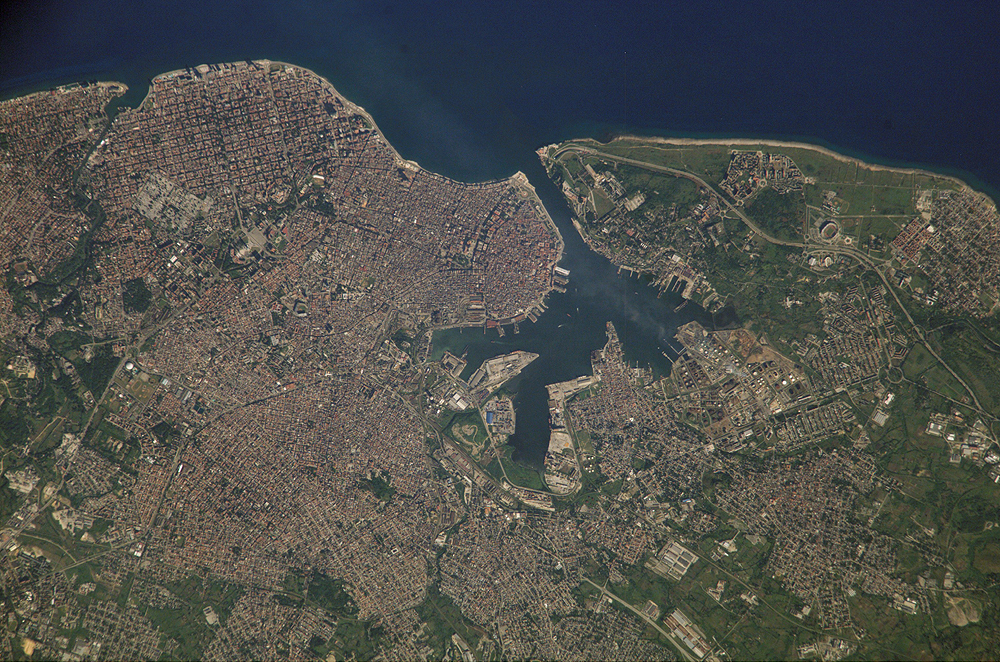 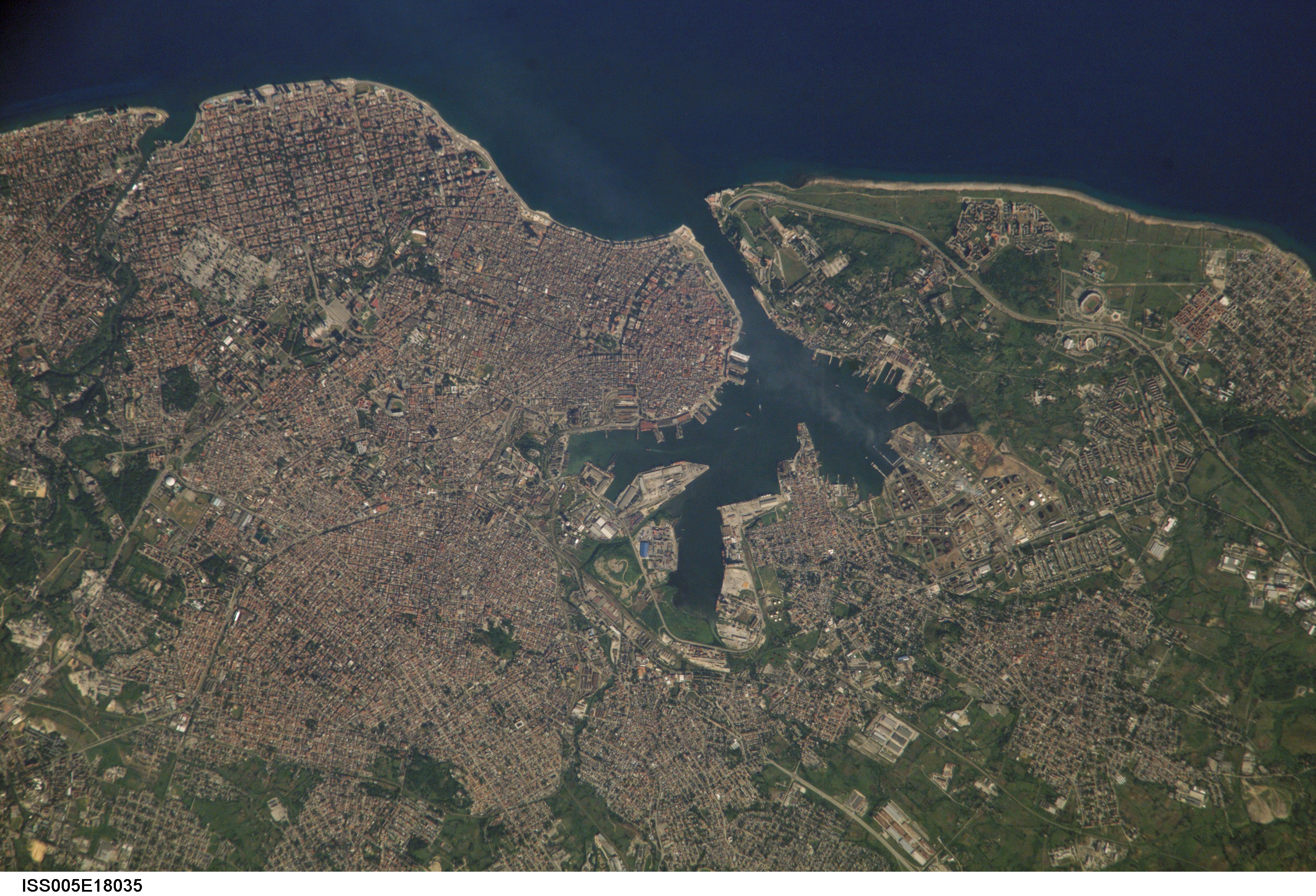 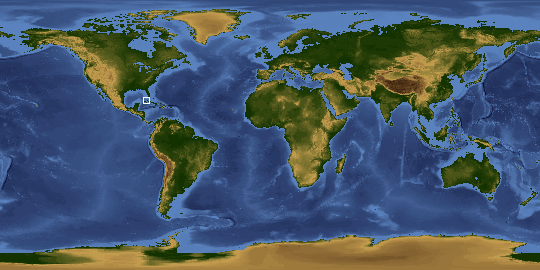 Other options available:
Download Packaged File
Download a Google Earth KML for this Image
View photo footprint information
Image Caption: The red tile roofs and historic buildings of Cuba's Old Havana appear distinctly in this high-resolution photograph taken by astronauts on board the International Space Station. Founded by the Spanish in 1519, the old city was strongly fortified against attacks by pirates. Some of these fortifications, such as the Castillo de la Real Fuerza, are readily distinguishable at the 6-m/pixel resolution of the photograph, which is displayed here in actual pixels. The complete image includes most of the rest of modern Havana as well.