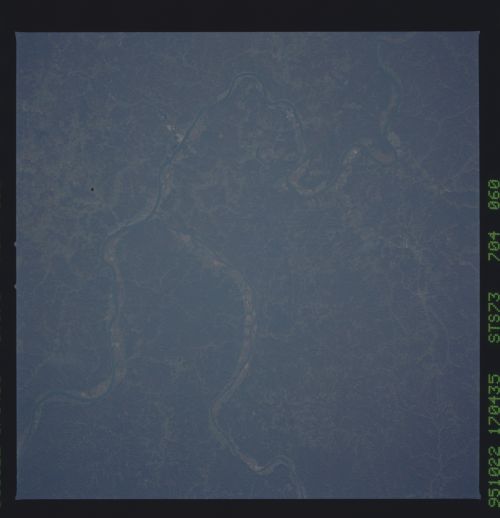 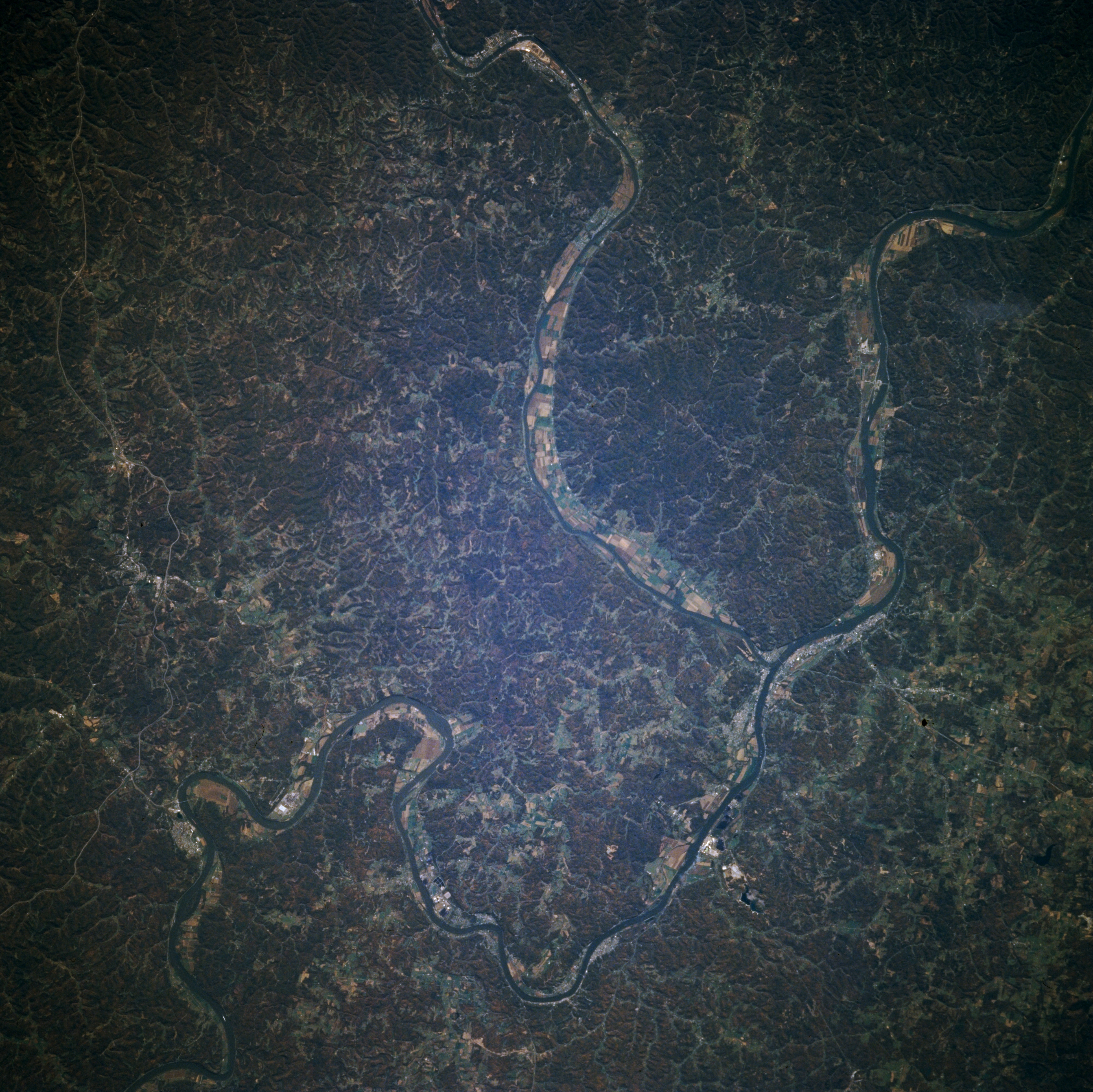 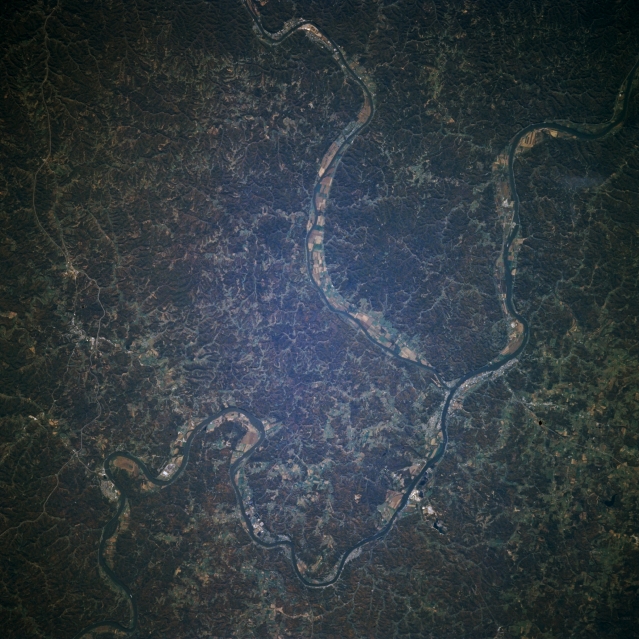 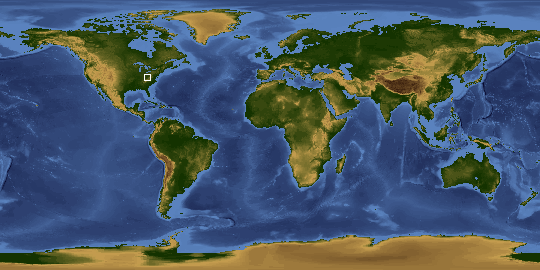 Other options available:
Download Packaged File
Download a Google Earth KML for this Image
View photo footprint information
Image Caption: STS073-704-060 Ohio River, Appalachian Plateau, West Virginia, U.S.A. October 1995
The Appalachian Plateau can be seen in this south-looking very low oblique photograph. The Ohio River crosses the image from the lower left to the upper right. The Appalachian Plateau (or sometime referred to as the Allegheny Plateau) is a series of low-rounded hills with numerous eroded valleys. The plateau is covered with a wide variety of deciduous trees in full fall color at the time this image was acquired. Coal and other minerals are mined throughout the region. The Ohio River separates the state of Ohio to the north (bottom) from the state of West Virginia (top). The Kanawa River enters the scene near the top center of the image and enters the Ohio River just to the right of center of the image.