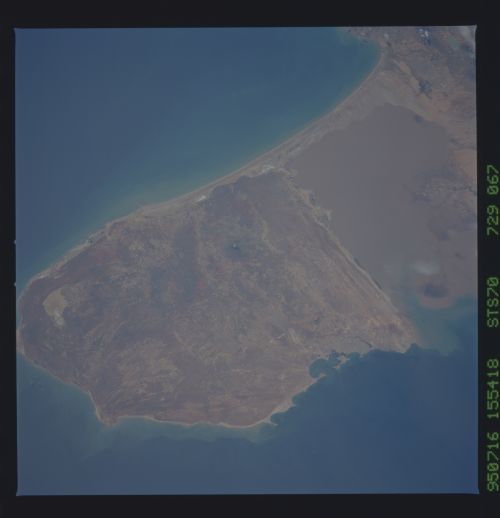 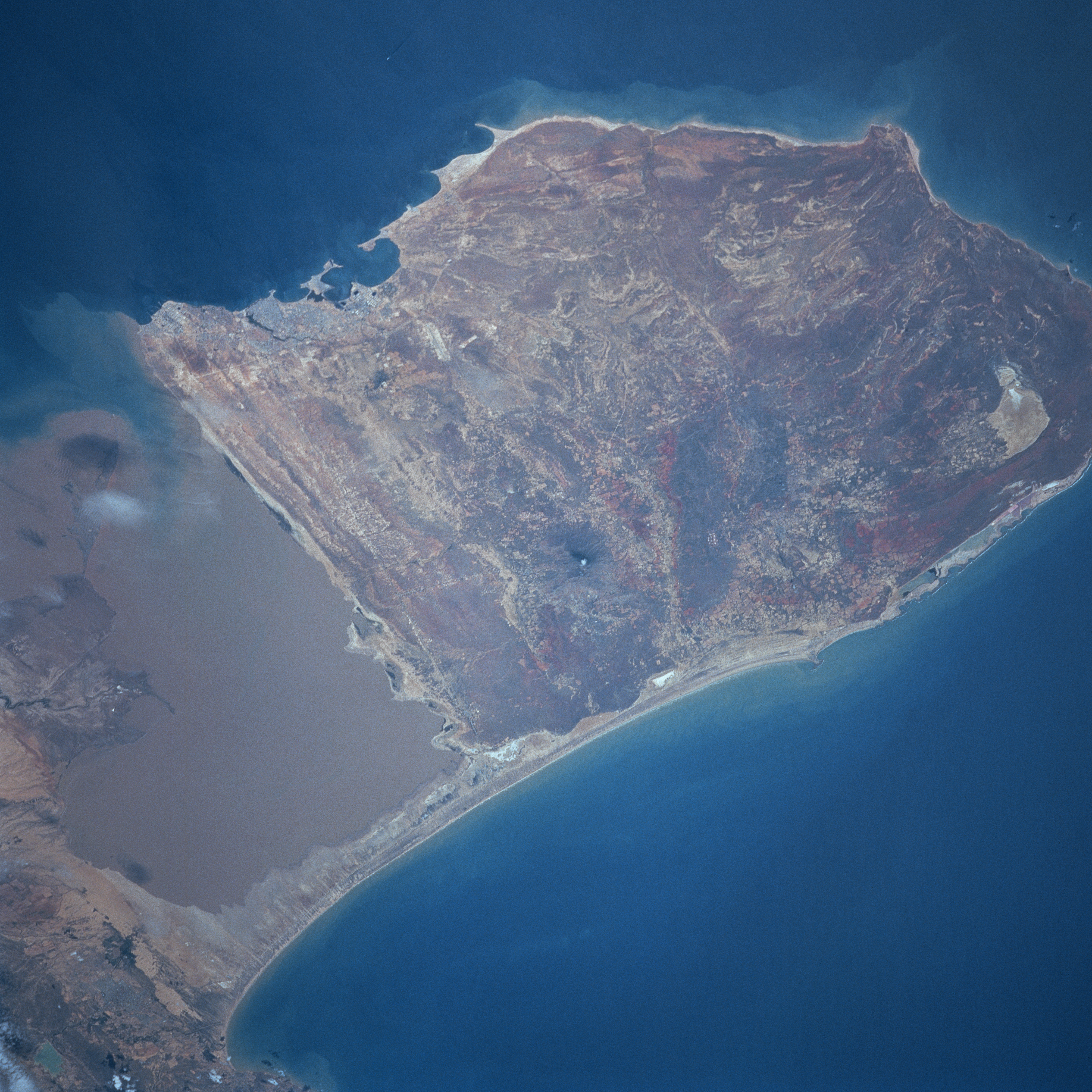 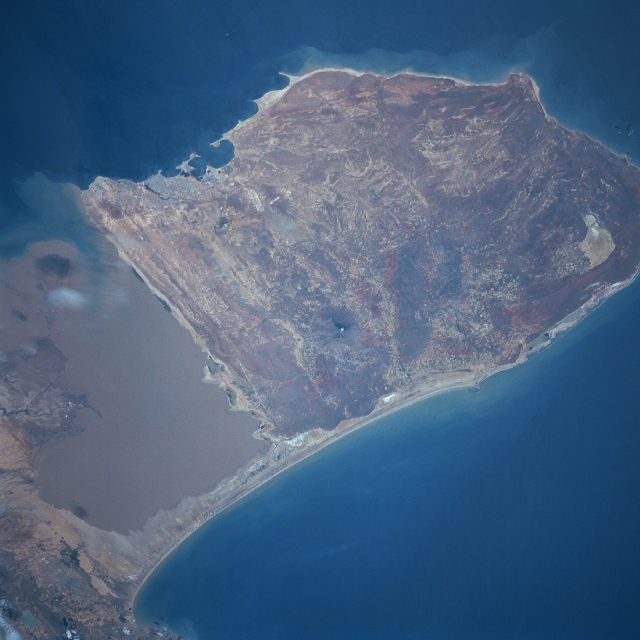 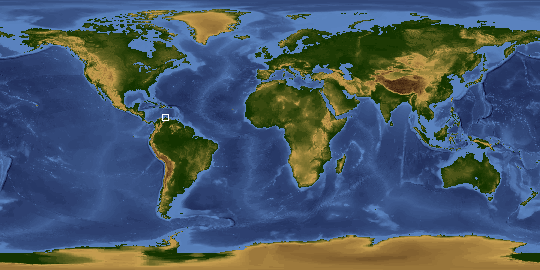 Other options available:
Download Packaged File
Download a Google Earth KML for this Image
View photo footprint information
Image Caption: STS070-729-67 Paraguana Peninsula, Venezuela July 1995
The dry, sparsely vegetated, and windswept Paraguana Peninsula is featured in this east-southeast-looking view. Major oil refineries are common along the southwestern coast in the cities of Punta Cardon and Punto Fijo. Numerous sandy beaches dot the north and the eastern coasts. The peninsula is noted as a tourist mecca, offering some of the best windsurfing in the world. Near the center of the view, the rather dark area is the 2723 foot (830 meters) high Mount Santa Ana. Elsewhere the sediment-laden waters of the Gulf of Coro are visible south of the main area of the peninsula, in the right center portion of the image. A small delta extending into the gulf is also visible. Finally, in the upper right portion of the image, the city of Coro can be identified.