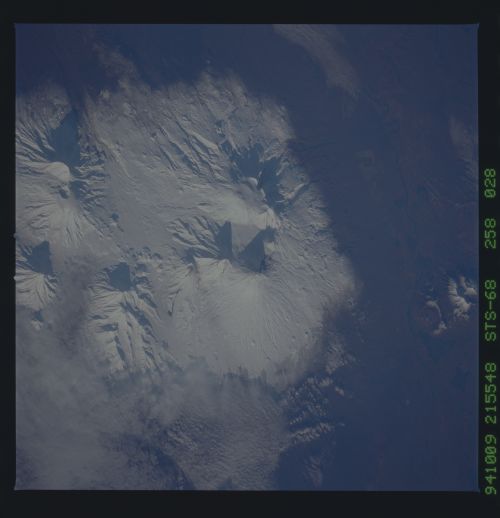 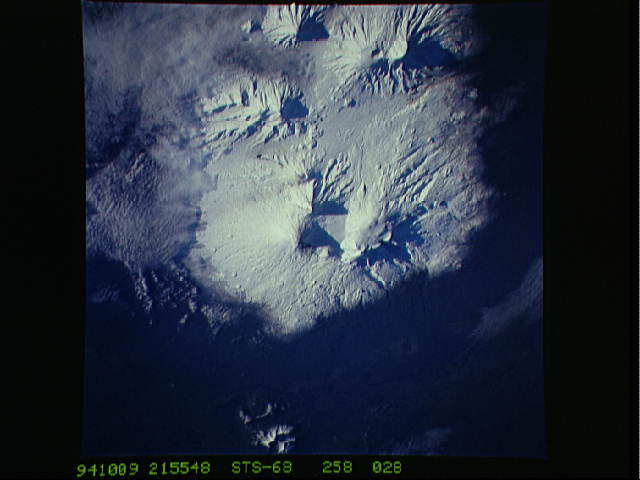 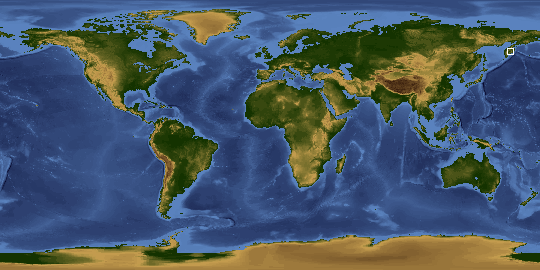 The sequence of photos is exciting to the radar scientists because it
represents the first time to image through and ash cloud, as well as
providing a rapid series of changes to image. Geologists world-wide,
including those in Alaska and Kamchatka are anxious to receive this
unprecedented documentation of a major eruption.