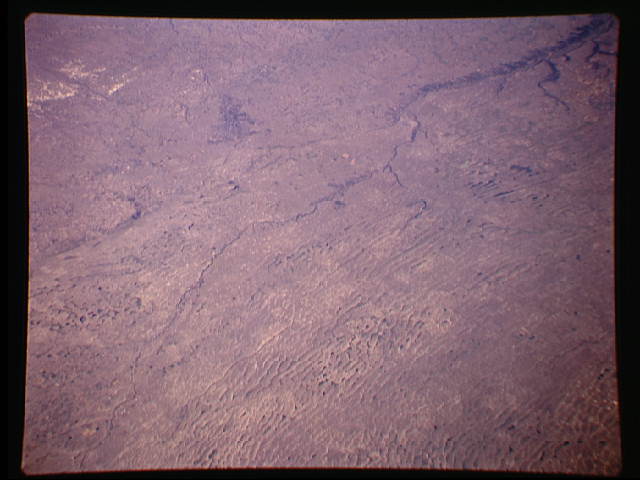 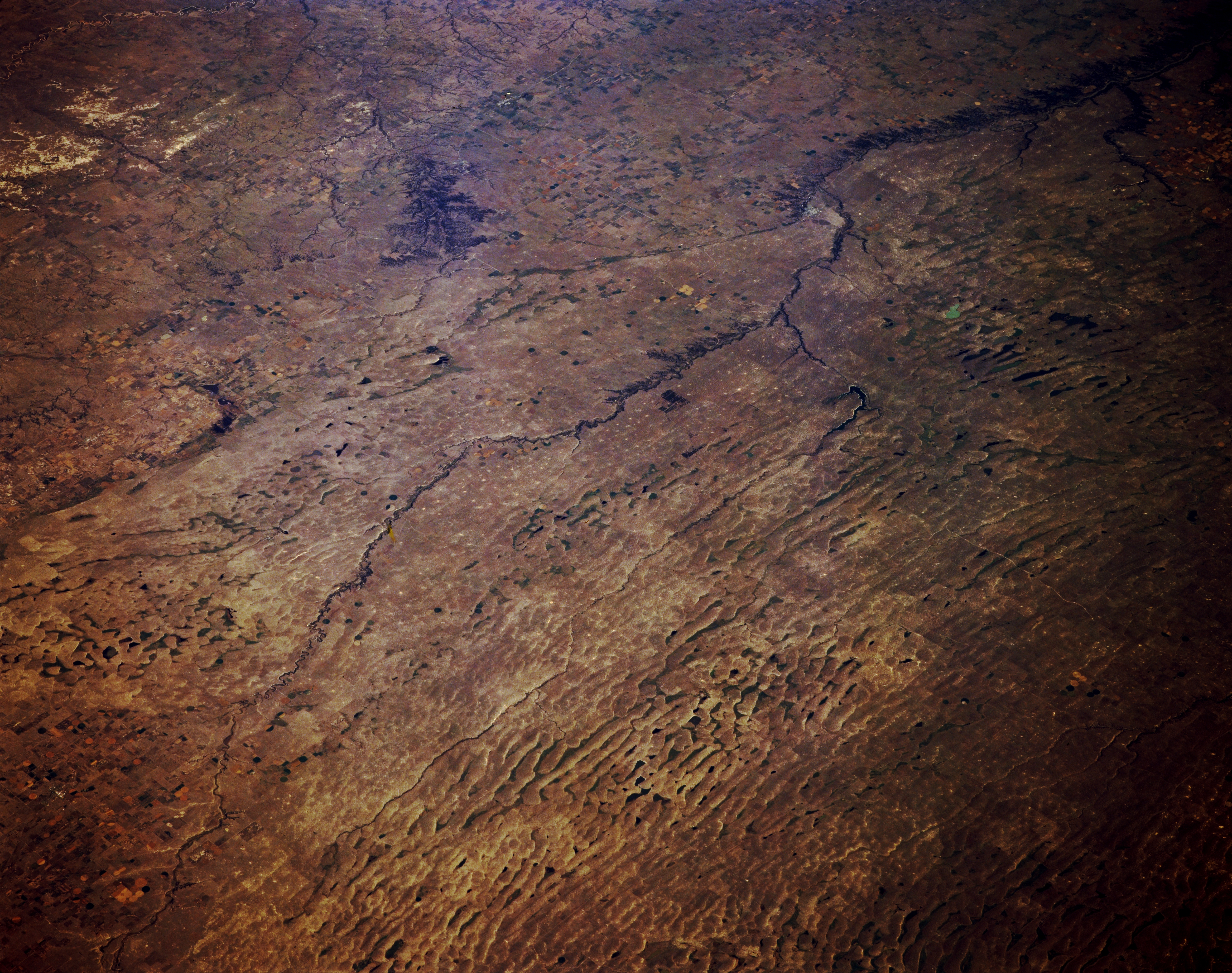 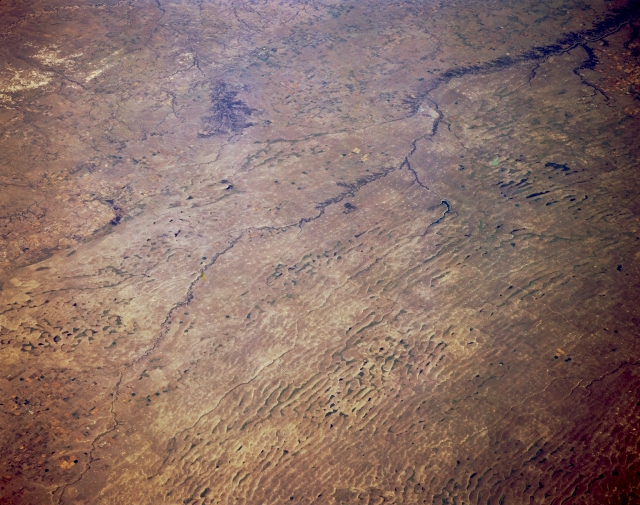 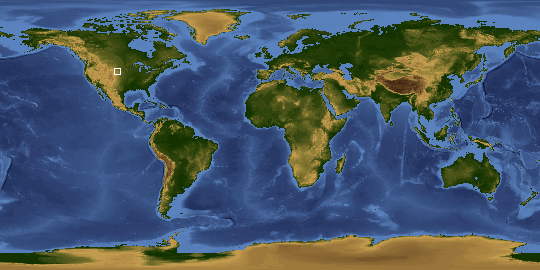 Other options available:
Download Packaged File
Download a Google Earth KML for this Image
View photo footprint information
Image Caption: STS068-167-00F Sand Hills and Niobrara River, Nebraska, U.S.A. October 1994
Visible in this northeast-looking, low-oblique photograph is the generally east-flowing Niobrara River of northern Nebraska as it crosses the Sand Hills of north-central Nebraska. The Sand Hills cover 20 000 square miles (50 000 square kilometers) and form the largest sand dune complex in the Western Hemisphere. The dune formation began during the last glacial ice age, with most of the sand apparently coming from alluvial deposits on the floodplains of rivers in the region. South of the Niobrara River, in the westernmost portions of the Sand Hills, large traverse dunes as high as 300 feet (90 meters) and 10 miles (16 kilometers) long have formed. Many of the Sand Hill valleys away from major streams contain wet meadows or small, shallow lakes, many of which rise and fall with the fluctuating water table. A small number of alkali lakes with high concentrations of salt formed a nationally significant source of potash during World War I. Apparent is a small section of the badlands of southern South Dakota (upper left).