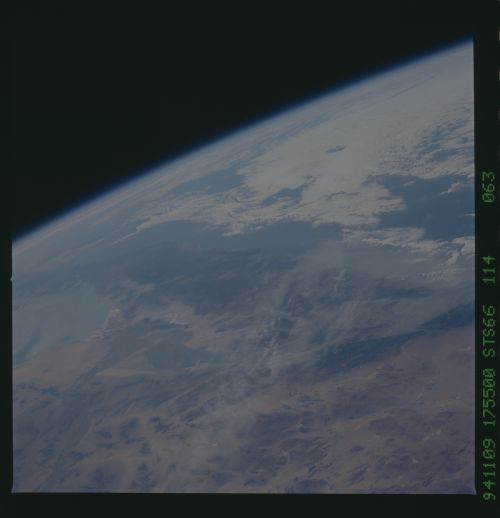 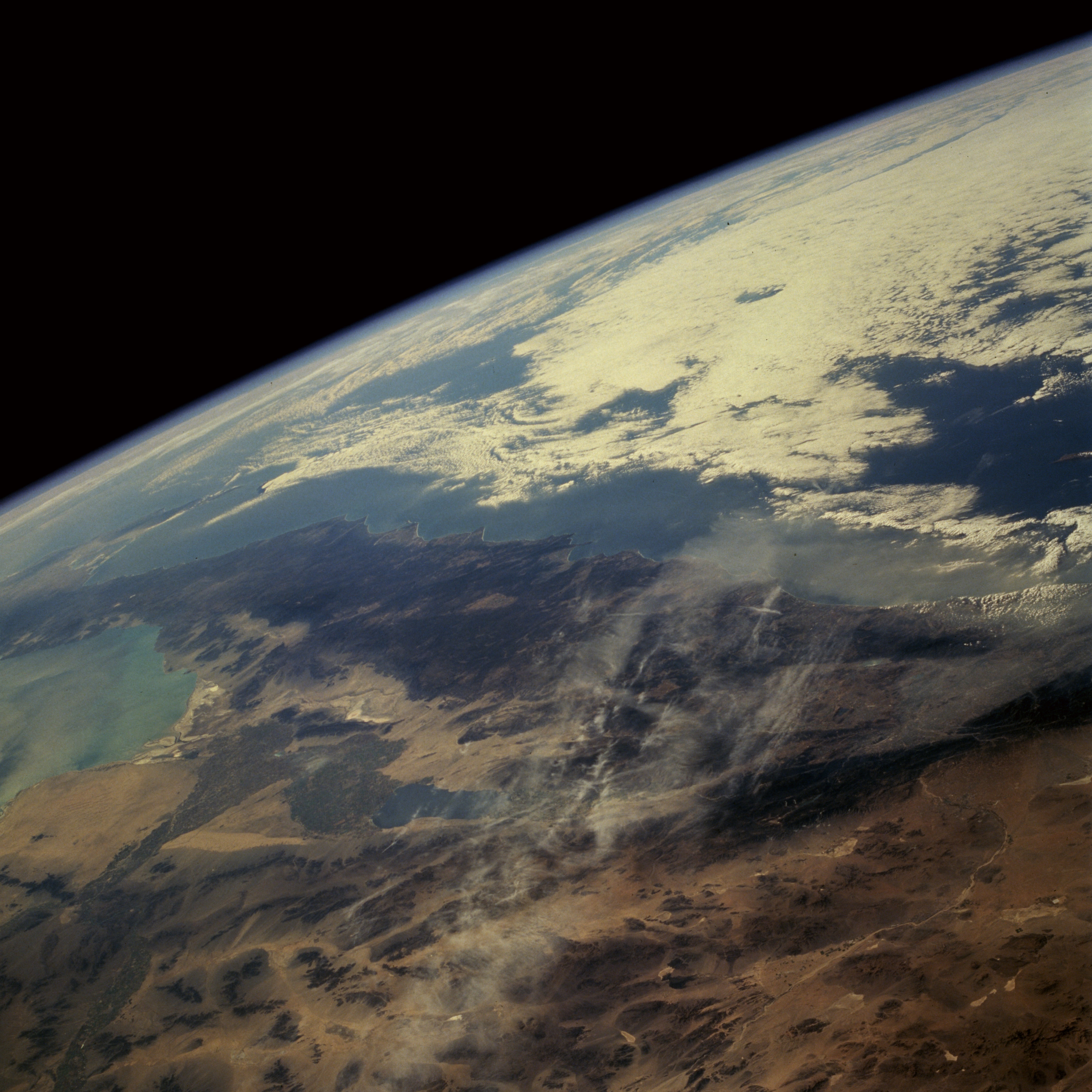 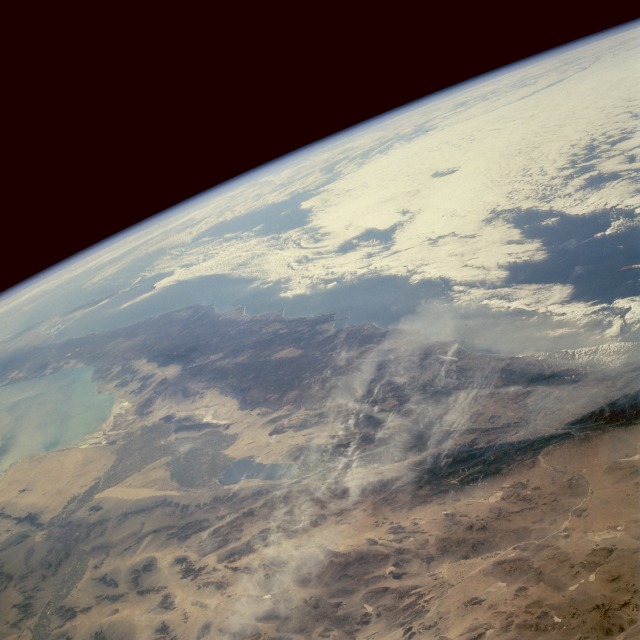 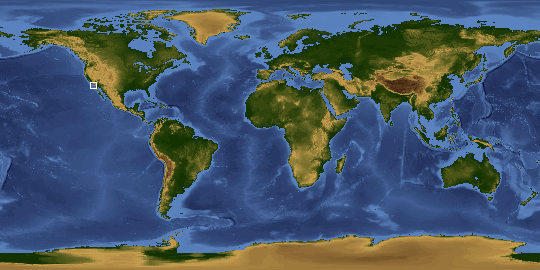 Other options available:
Download Packaged File
Download a Google Earth KML for this Image
View photo footprint information
Image Caption: STS066-114-063 Smoke, Haze, Southern California, U.S.A November 1994
Smoke and haze can be seen covering the region from the Los Angeles Basin and San Diego, to north of the Salton Sea (slightly below and left of the center of the image), and across the Mojave Desert in this west-southwest-looking low-oblique view. The Los Angeles Basin, near the right center of the image, is covered with layers of smoke and haze. Winds appear to be blowing the smoke and haze westward across the Mojave Desert and Coastal Mountains into the Pacific Ocean. The Gulf of California and the Baja Peninsula are visible near the left center (south) of the image. Imperial Valley is located south of the Salton Sea.