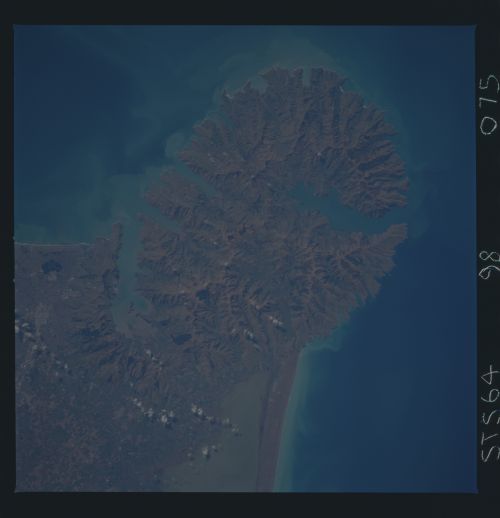 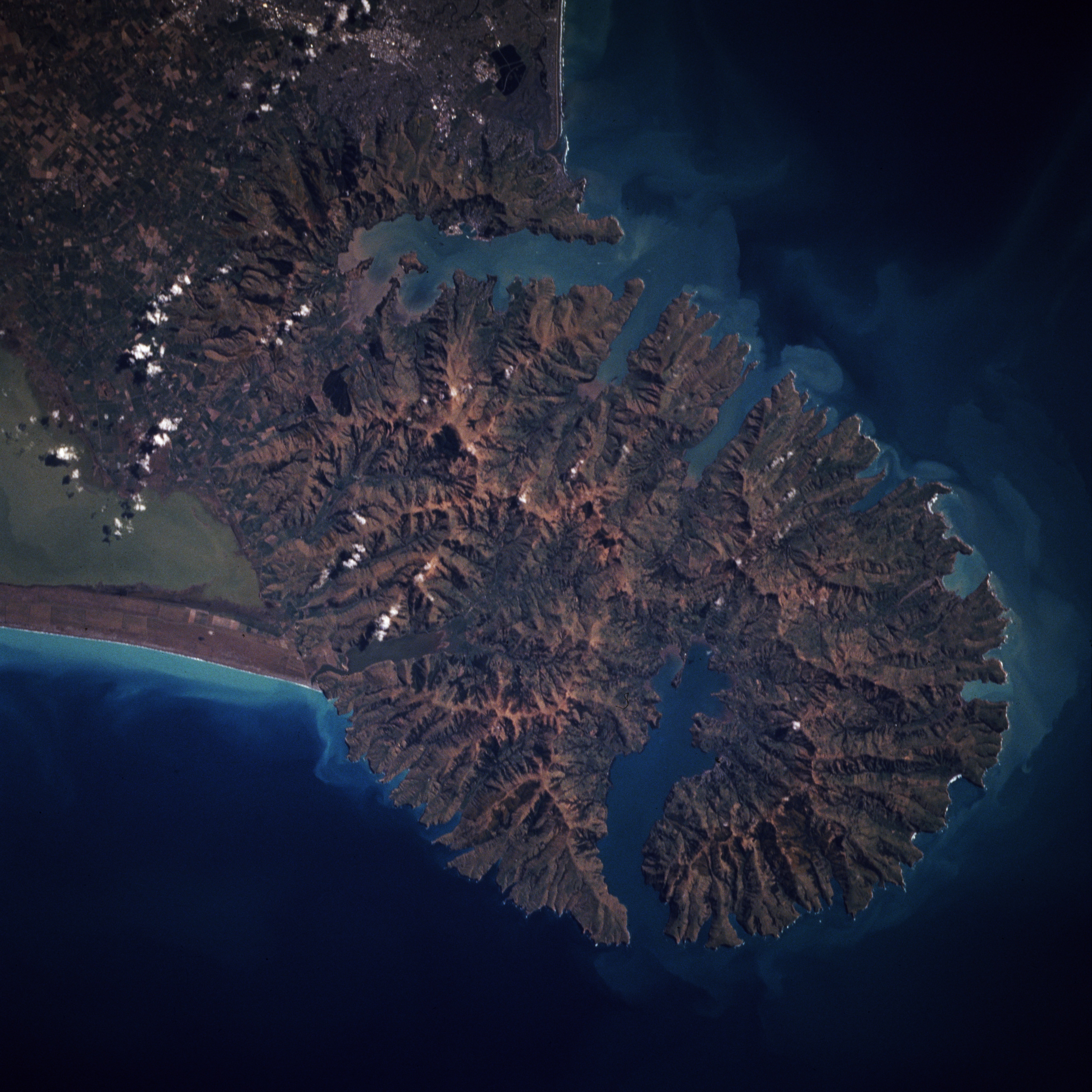 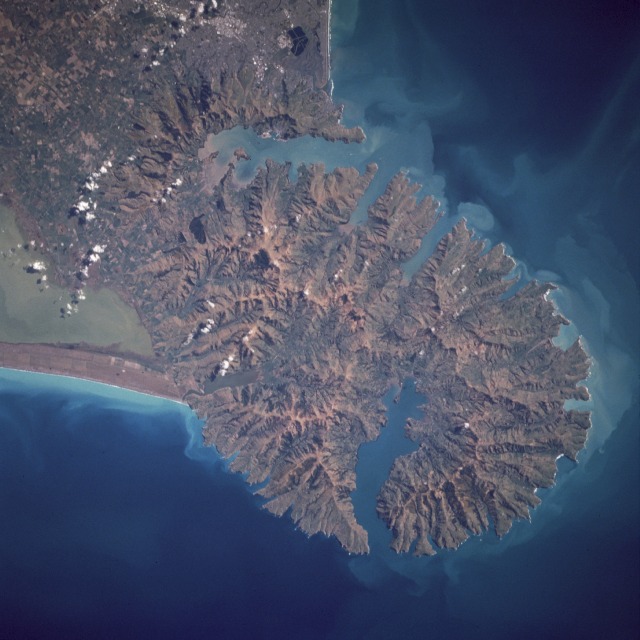 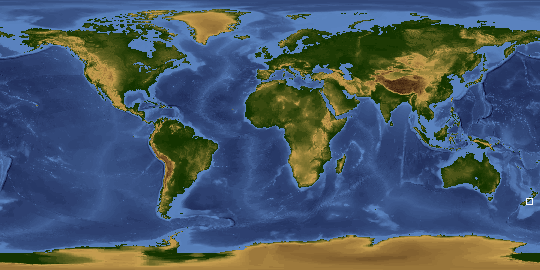 Other options available:
Download Packaged File
Download a Google Earth KML for this Image
View photo footprint information
Image Caption: STS064-098-075 Bank's Peninsula, South Island, New Zealand September 1994
Bank's Peninsula, the only recognizable volcanic feature in South Island, is an ancient formation that has been deeply eroded but still possesses the classic circular shape and radial drainage pattern that typify many volcanoes. The peninsula is actually formed by two overlapping volcanic centers--the Lyttelton Volcano northwest and the Akaroa Volcano southeast of the formation. The two large harbors have the same names as the ancient volcanoes. Bank's Peninsula is joined to the Canterbury Plains to the west by the coalescing alluvial fans formed by the rivers draining the Southern Alps. North and west of the peninsula, sediment deposited by the rivers has been redeposited by the long shore drift to form the New Brighton (north) and Kaitorete (west) spits. Other features are visible in this photograph--Pegasus Bay to the north, Canterbury Bight to the south, the eastern end of Lake Ellesmere to the southwest, and part of the city of Christchurch to the northwest.