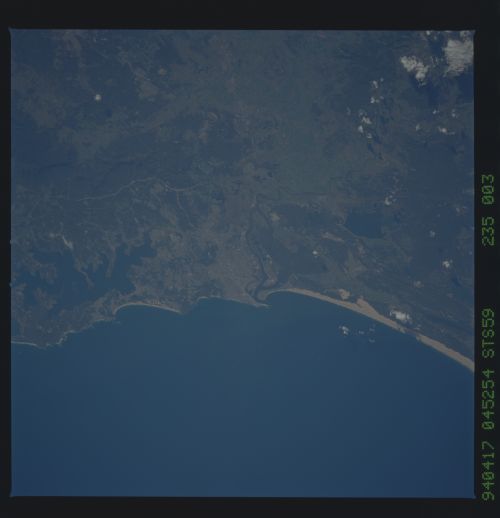 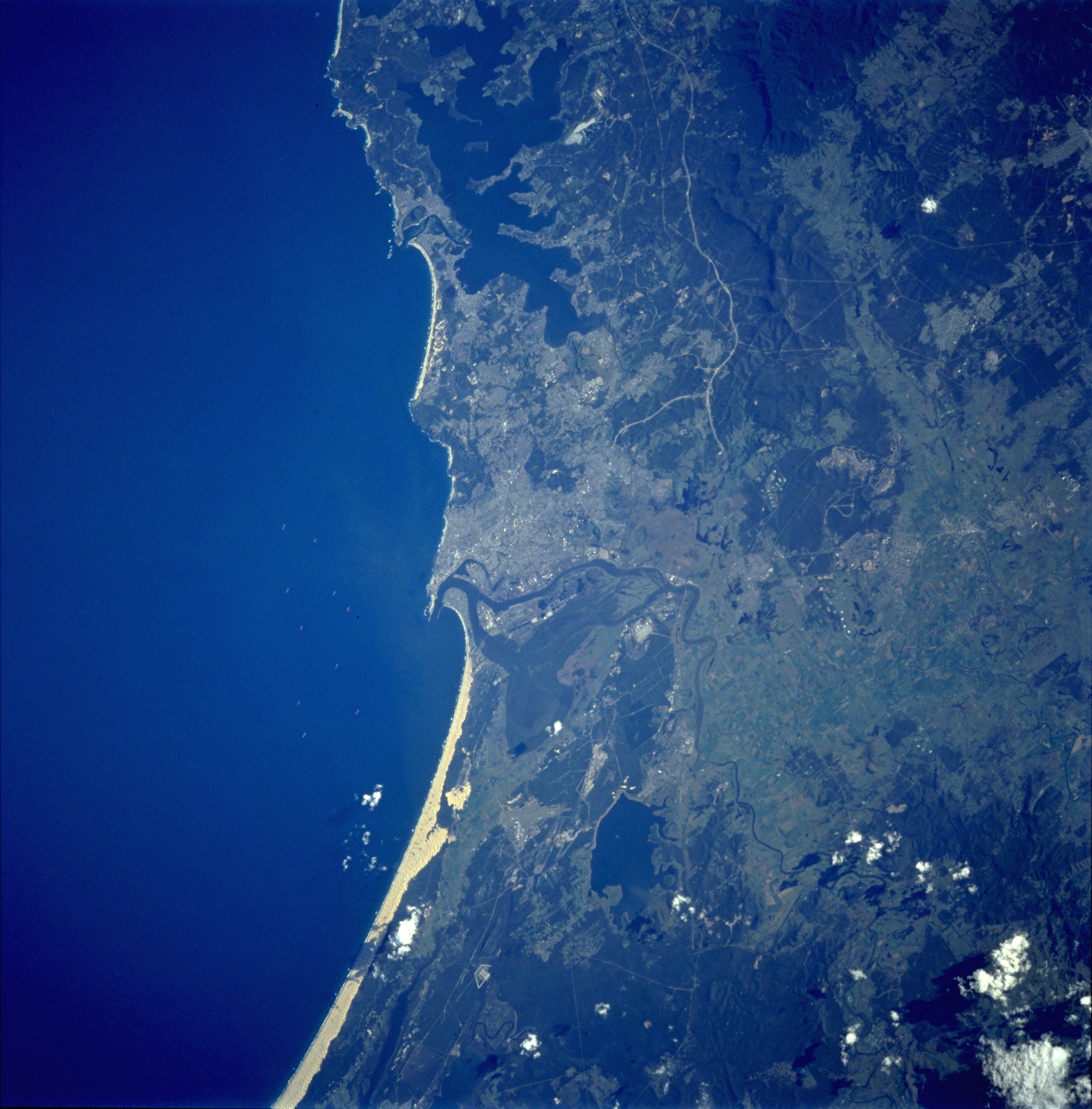 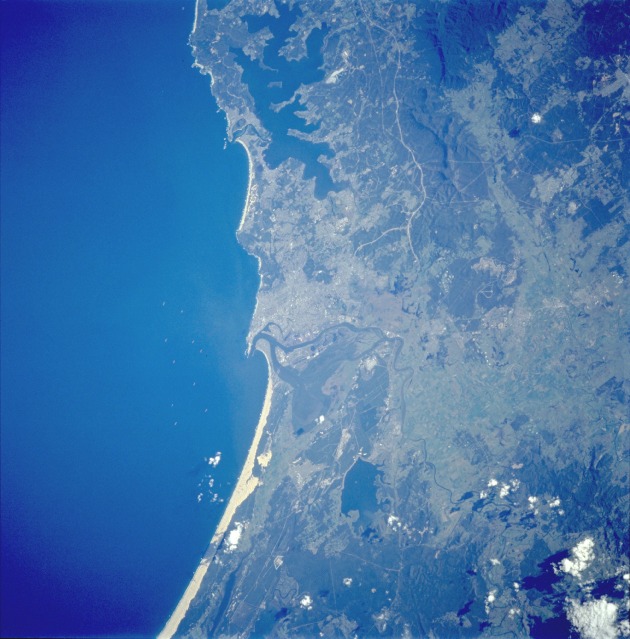 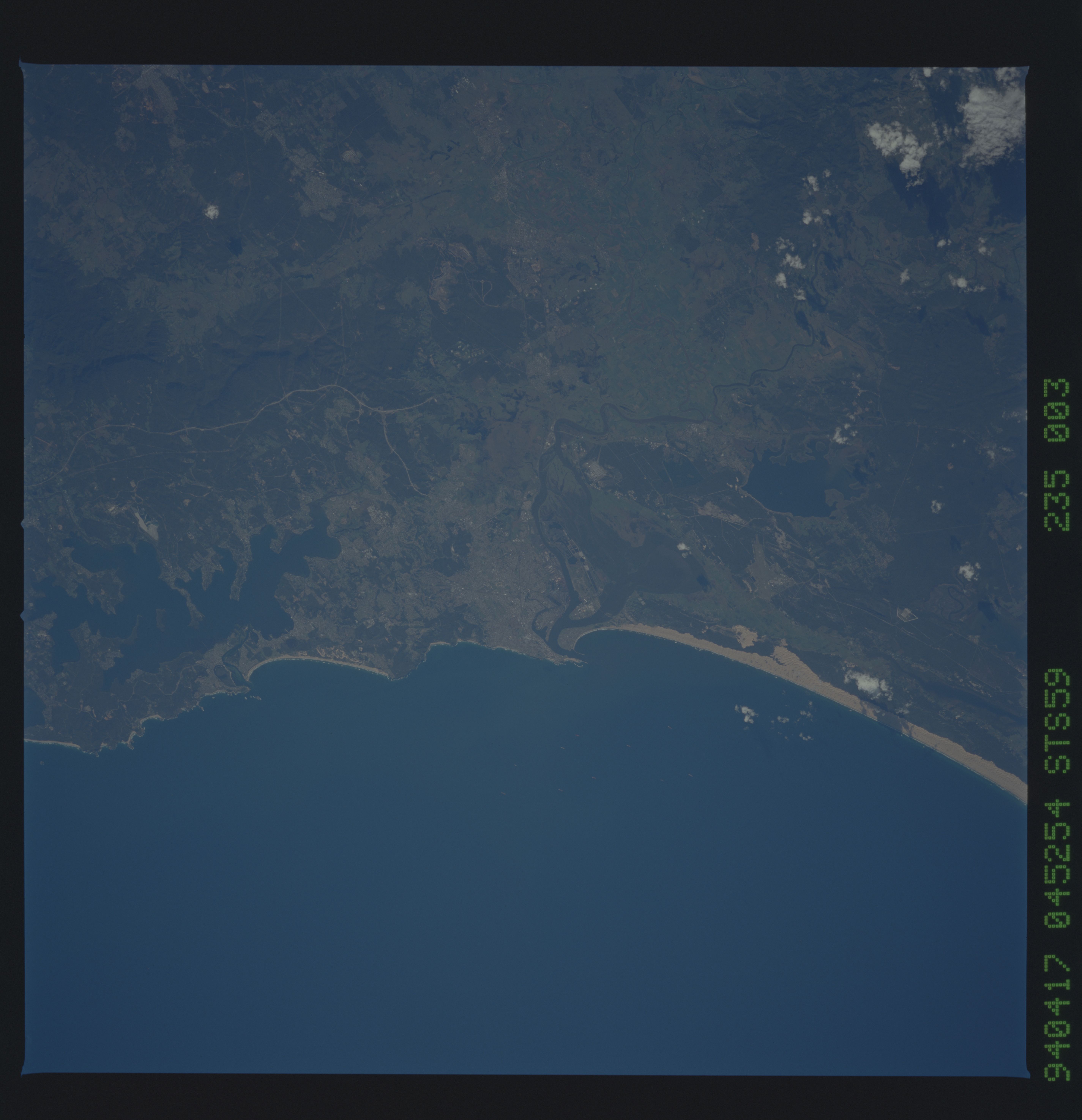 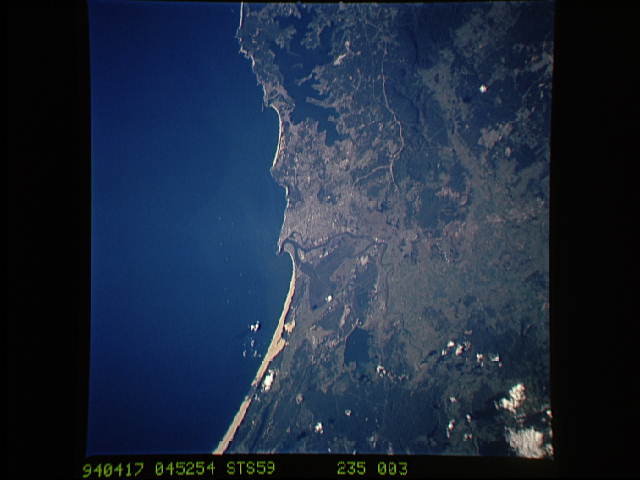 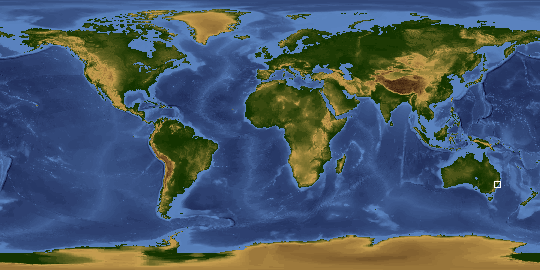 Other options available:
Download Packaged File
Download a Google Earth KML for this Image
View photo footprint information
Download a GeoTIFF for this photo
Image Caption: STS059-235-003 Newcastle, New South Wales, Australia April 1994
Located 100 miles (160 kilometers) northeast of Sydney, Newcastle is a growing industrial seaport with a population approaching 500 000. Combining the advantages of coastal location and proximity to nearby coal fields, Newcastle is visible in the center of this nearly vertical photograph. Meandering along the northern edge of the city is the Hunter River. Several other identifiable features surround the city--Grahamstown Lake to the north; broad, sandy beaches to the northeast; a narrow strip of sandy beaches to the south; a narrow, highly reflective swath through the forests to the southwest (perhaps a new ground transportation link under construction); and ground scars to the west that were created by surface mining activities in the forested foothills of the Great Dividing Range, which extends along the entire east coast of Australia.