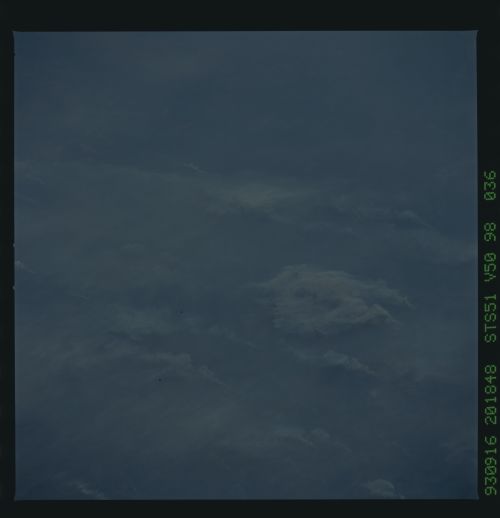 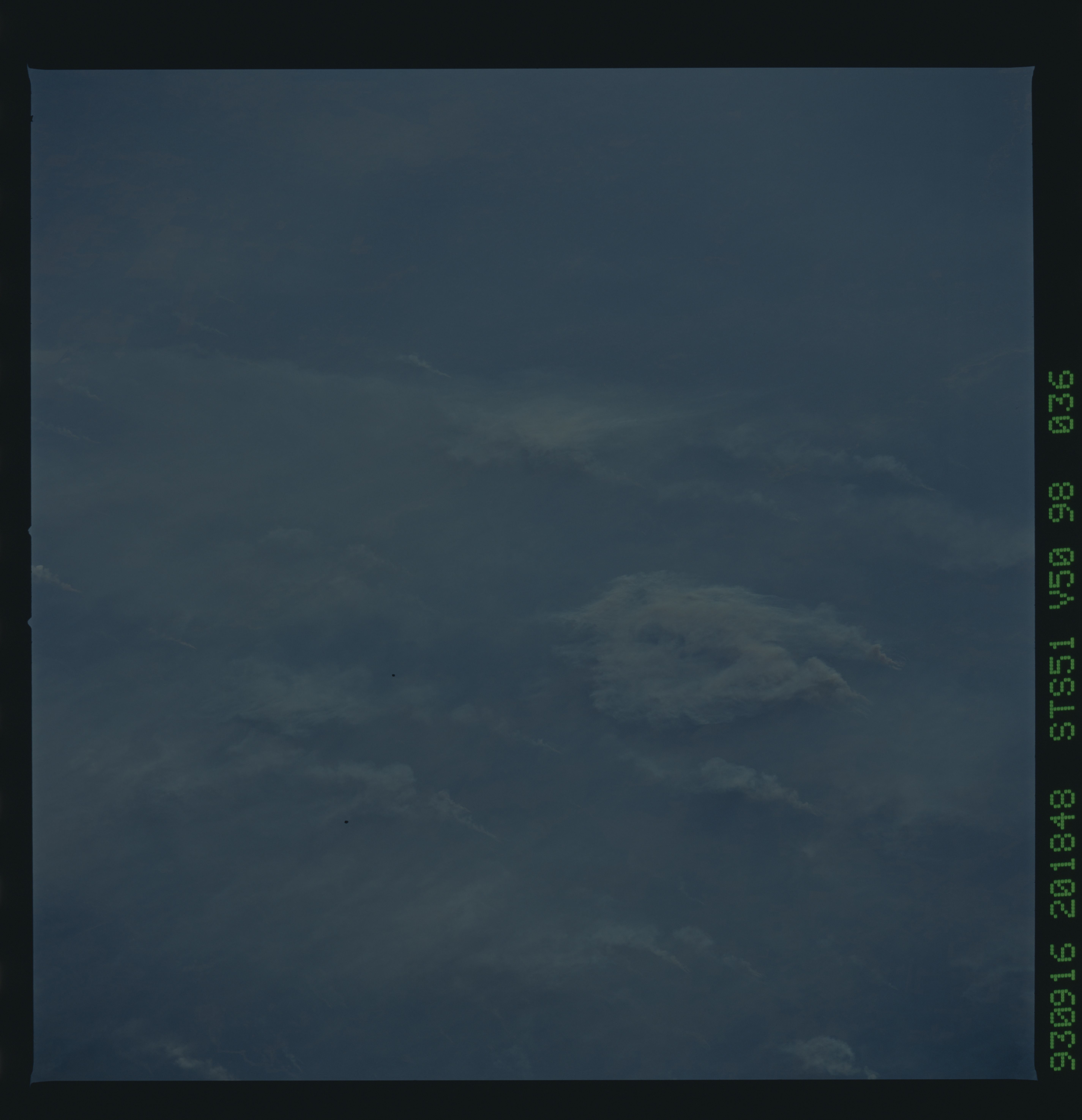 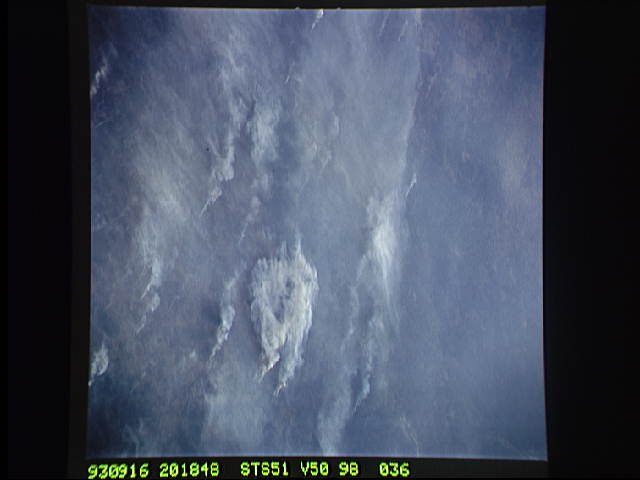 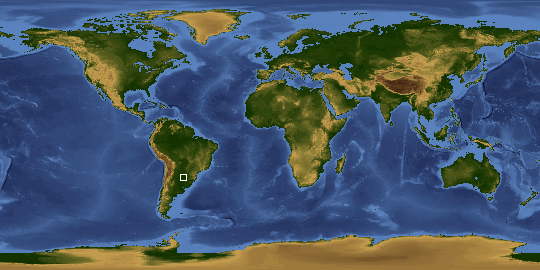 Other options available:
Download Packaged File
Download a Google Earth KML for this Image
View photo footprint information
Image Caption: This view, acquired with a Hasselblad camera equipped with a 250mm lens, shows only a small portion of forest fires that marked the Earth photography taken over Bolivia, Brazil, Paraguay, and Argentina during this mission. Numerous fires are visible in this late-dry-season scene of the areas between the Parana and Uruguay Rivers. Most of this burning is usually associated with agricultural preparations. The nadir point of the Space Shuttle at the time this photograph was taken (2018 GMT, September 16, 1993) was 28.5 degrees South, 60.0 degrees West. The view is to the west.