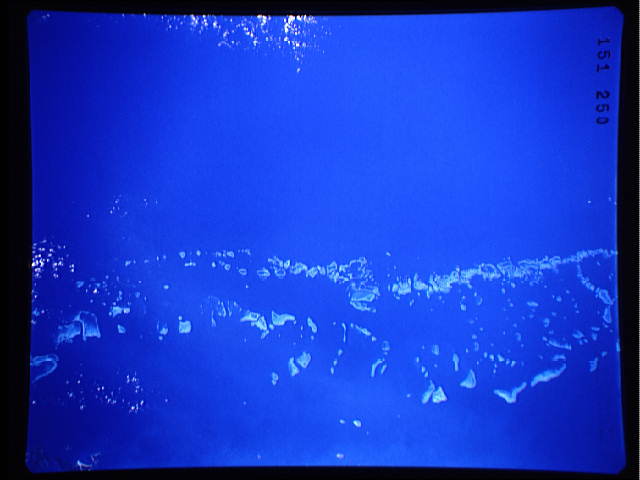 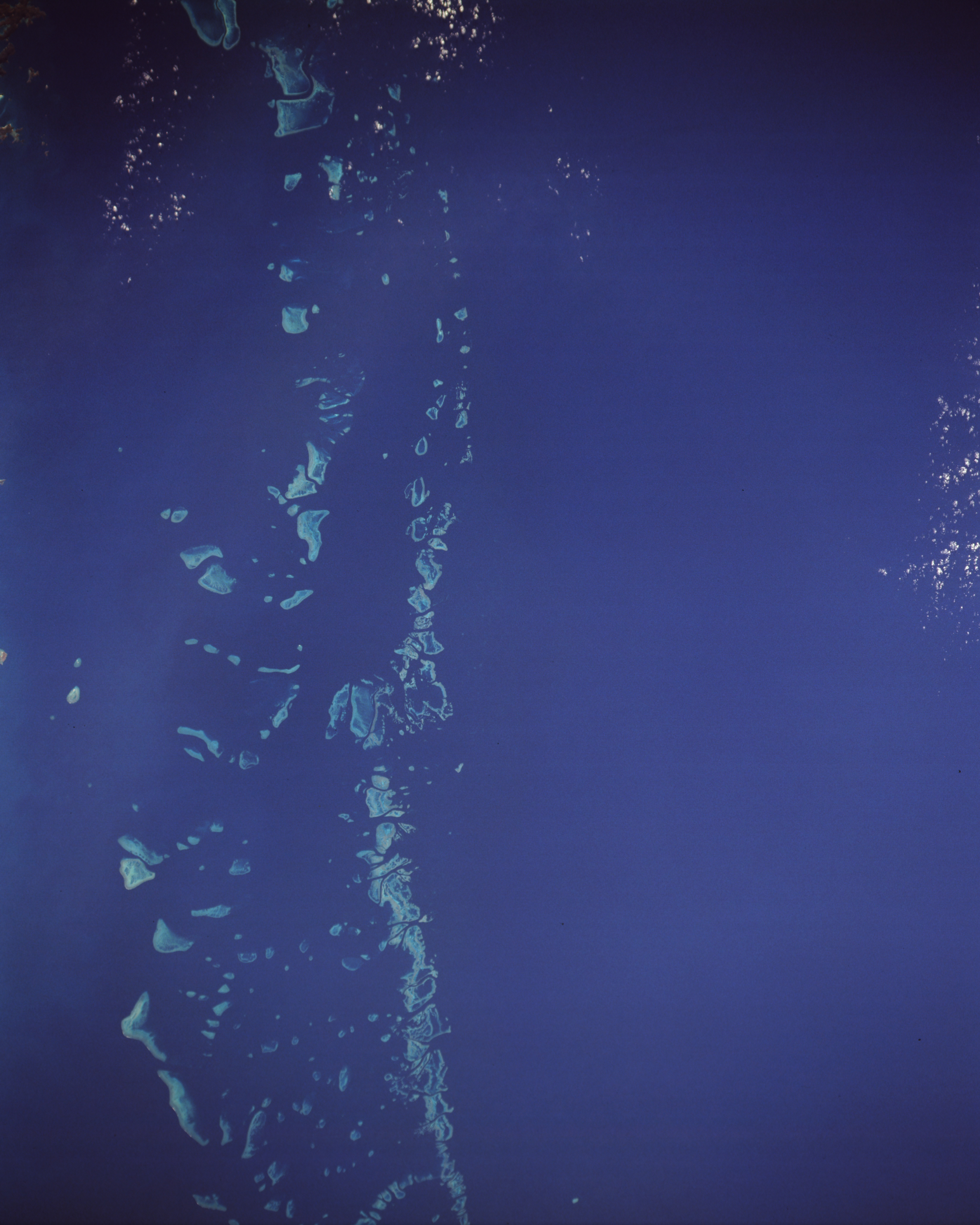 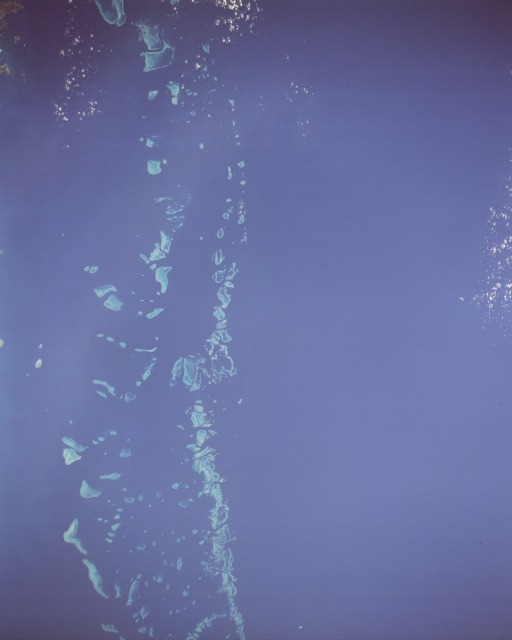 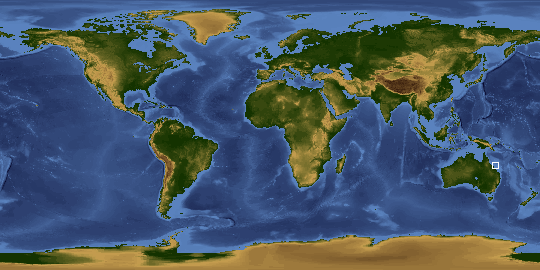 Other options available:
Download Packaged File
Download a Google Earth KML for this Image
View photo footprint information
Image Caption: STS048-151-250 Great Barrier Reef, Australia September 1991
The Great Barrier Reef, a vast complex of coral islands and reefs that acts as a natural breakwater for Queensland, stretches approximately 1250 miles (2000 kilometers) along the coast of northeast Australia. The reef covers approximately 104 000 square miles (270 000 square kilometers) and is the largest living structure on Earth. Of the more than 2500 reefs, more than 2000 are concentrated in a band 30 to 37 miles (50 to 60 kilometers) wide along the margin of the continental shelf and are separated from the mainland by a shallow lagoon 10 to 100 miles (16 to 161 kilometers) wide. High tides and tremendous surf are characteristic of the outer (seaward) edge of the reef. The continental shelf off the Queensland coast did not support reefs until approximately 15 000 years ago when the sea began to rise after the ice age. Since then, the growth of the reefs has been interrupted several times by temporary sea-level retreats and extensive erosion. Today the maximum known thickness of the reef resting on its base rock is 500 feet (150 meters). The Great Barrier Reef is threatened by possible oil exploration, limestone mining, offshore sewage disposal, overfishing, and tourism. In 1983, more than 95 percent of the Great Barrier Reef was designated the Great Barrier Reef Marine Park by the Australian Government. Oil drilling and mining are prohibited, and park personnel monitor many other activities that threaten this awesome work of nature. This near-vertical photograph shows part of the southern portion of the reef east of the Cumberland Isles (not visible in the photograph).

The Great Barrier Reef of Queensland, Australia extends for roughly 2,000 km along the northeast coast of Australia and is made up of thousands of individual reefs which define the edge of the Continental shelf. Swan Reef, the southern part of the reef system, is seen in this view. Water depths around the reefs are quite shallow (less than 1 to 36 meters) but only a few kilometers offshore, water depths can reach 1,000 meters.