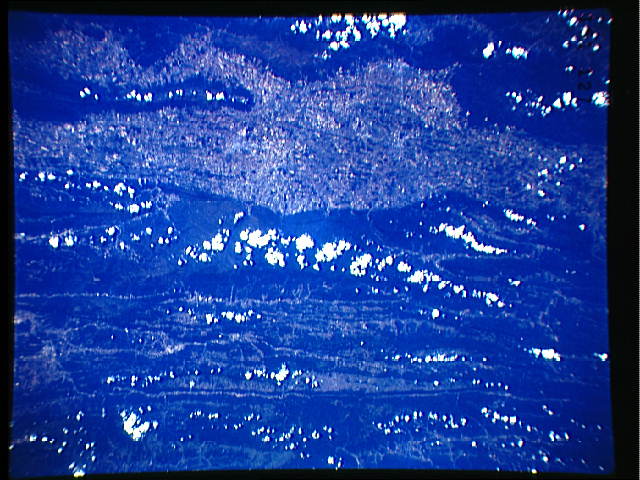 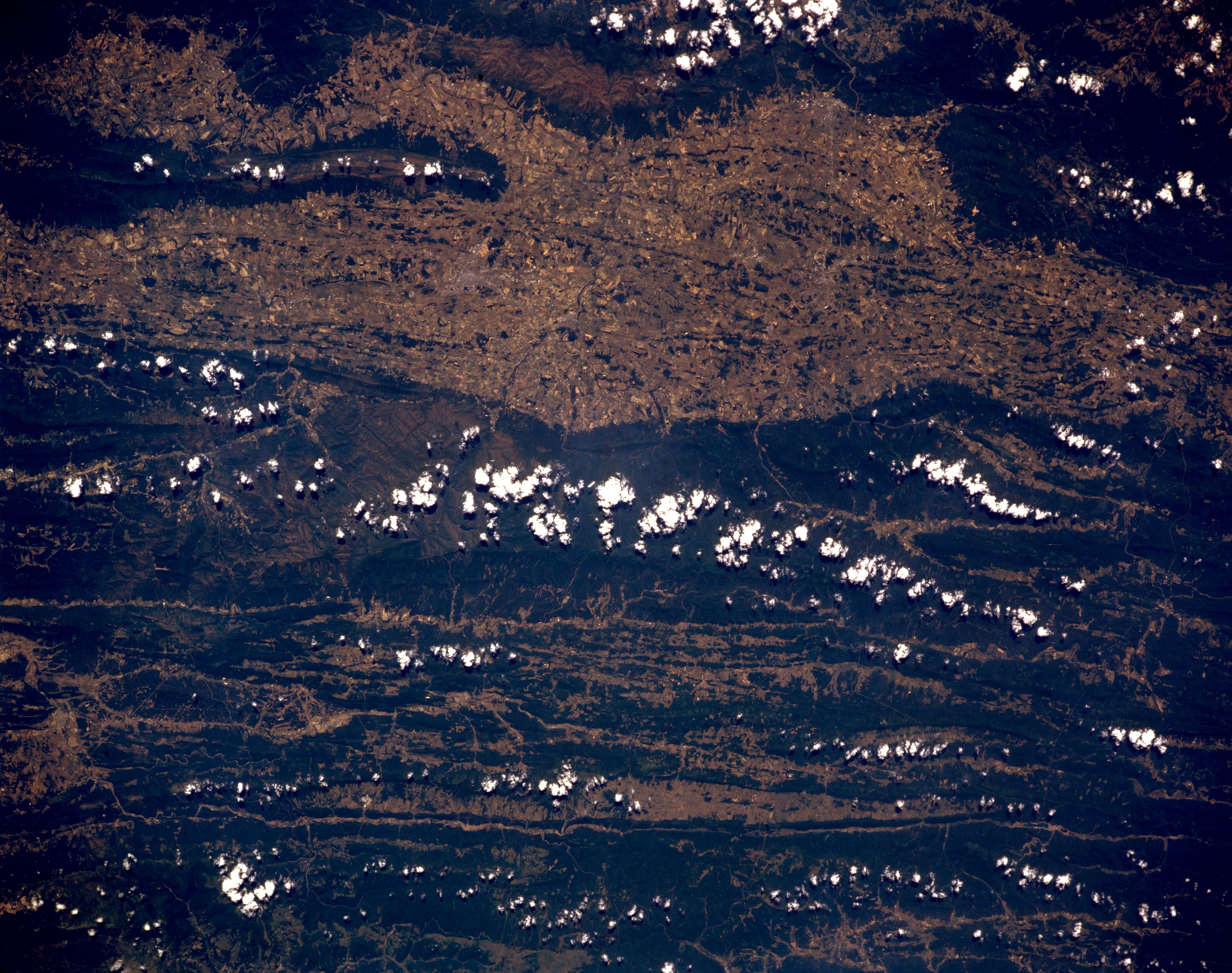 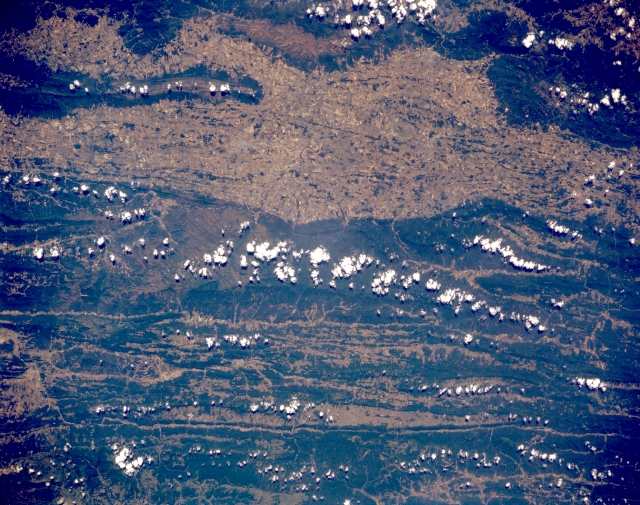 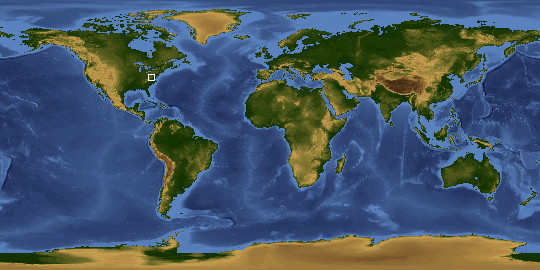 Other options available:
Download Packaged File
Download a Google Earth KML for this Image
View photo footprint information
Image Caption: STS040-151-127 Appalachian Mountains Near Harrisonburg, Virginia, U.S.A. June 1991
Portions of the forested Appalachian Mountains near Harrisonburg can be seen in this south-southeast, low oblique view. The Appalachian Mountains are a much-eroded remnant of a great mountain system that formed nearly 300 million years ago by folding of sedimentary rocks. They are covered largely by the most intense deciduous forests anywhere in the world. The Great Appalachian Valley, seen traversing the scene from left to right in the upper portion of the image, is a chain of lowlands extending along most of the systems length. The valley has long been a major north-south highway and is one of the most fertile areas in the eastern United States. Harrisonburg, barely discernible in the central valley, is a processing center in the middle of a poultry, dairy, and livestock area.