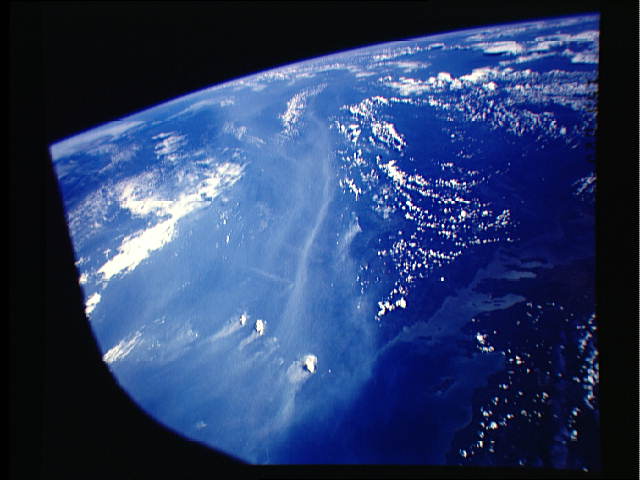 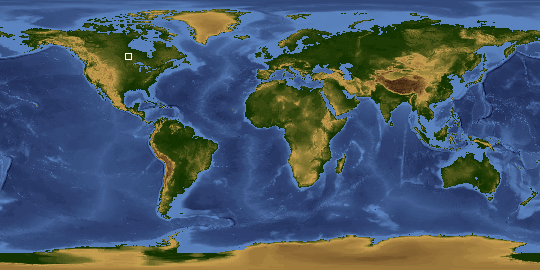 Other options available:
Download Packaged File
Download a Google Earth KML for this Image
View photo footprint information
Image Caption:
STS028-153-020. This and the next three photographs are put to-
gether to show the point sources and the rather large smoke pall
of the Canadian forest fires of 1989. This first scene [Geocarto
5 (1990>2): 67] was taken from north of Lake Winnipeg looking
southeast. Three very large fires are visible in the foreground
just to the northeast of the north end of Lake Winnipeg. The
smoke pall from these fires and the associated smaller fires can
be seen extending to the horizon, approximately 1300 n. mi. away.
The small cumuli raised by the fires show the primary location of
the firesU heat plumes.