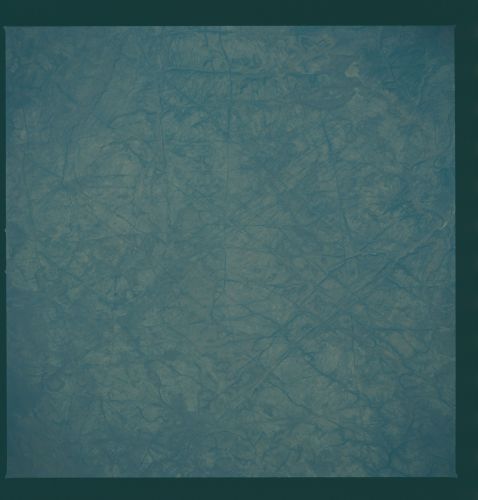 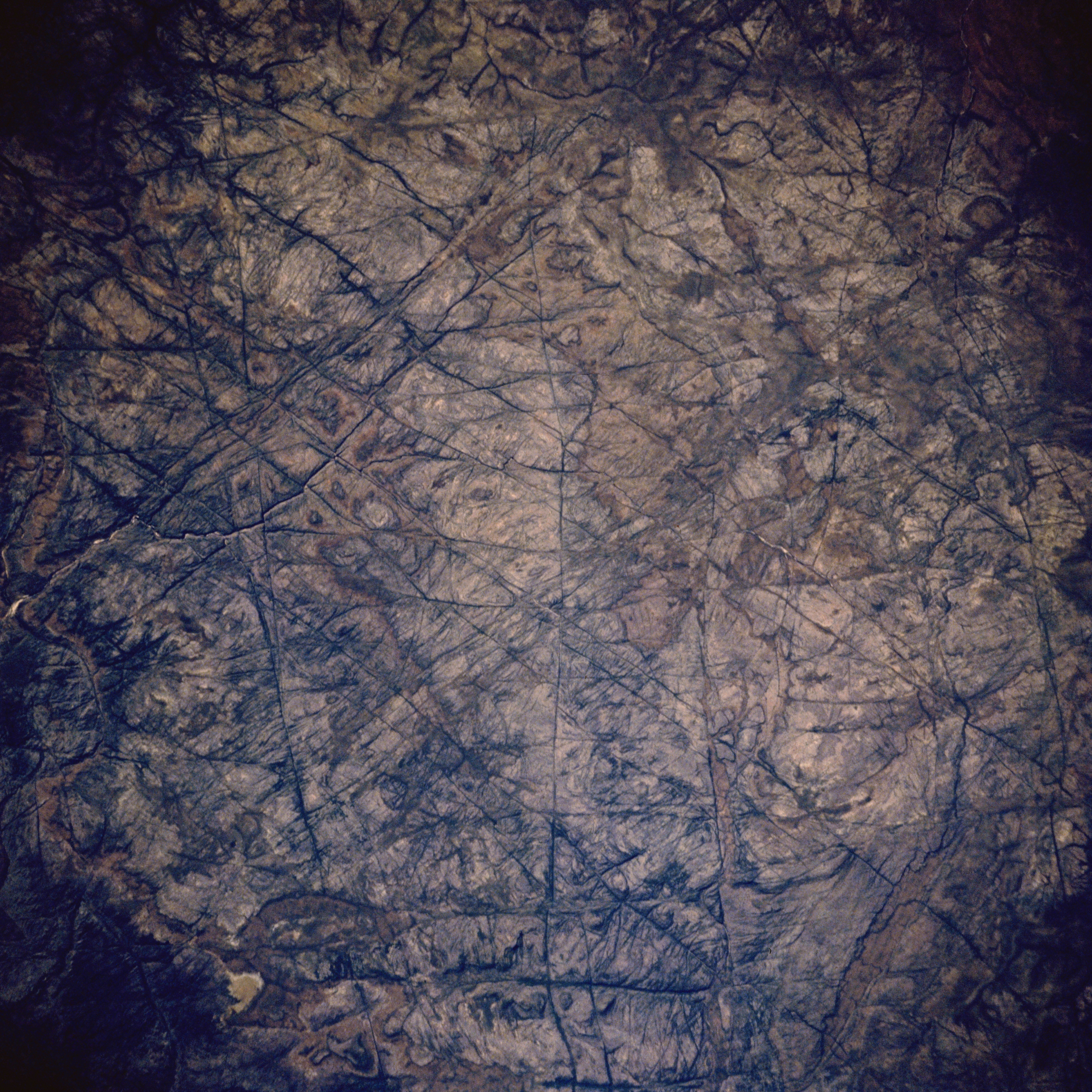 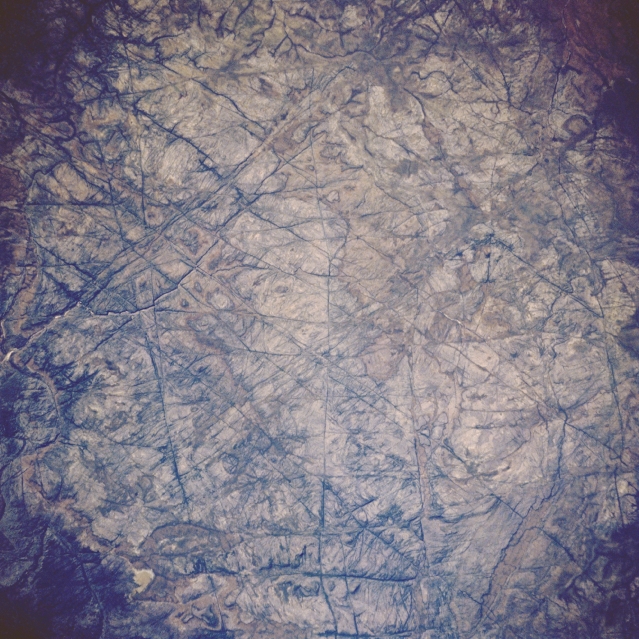 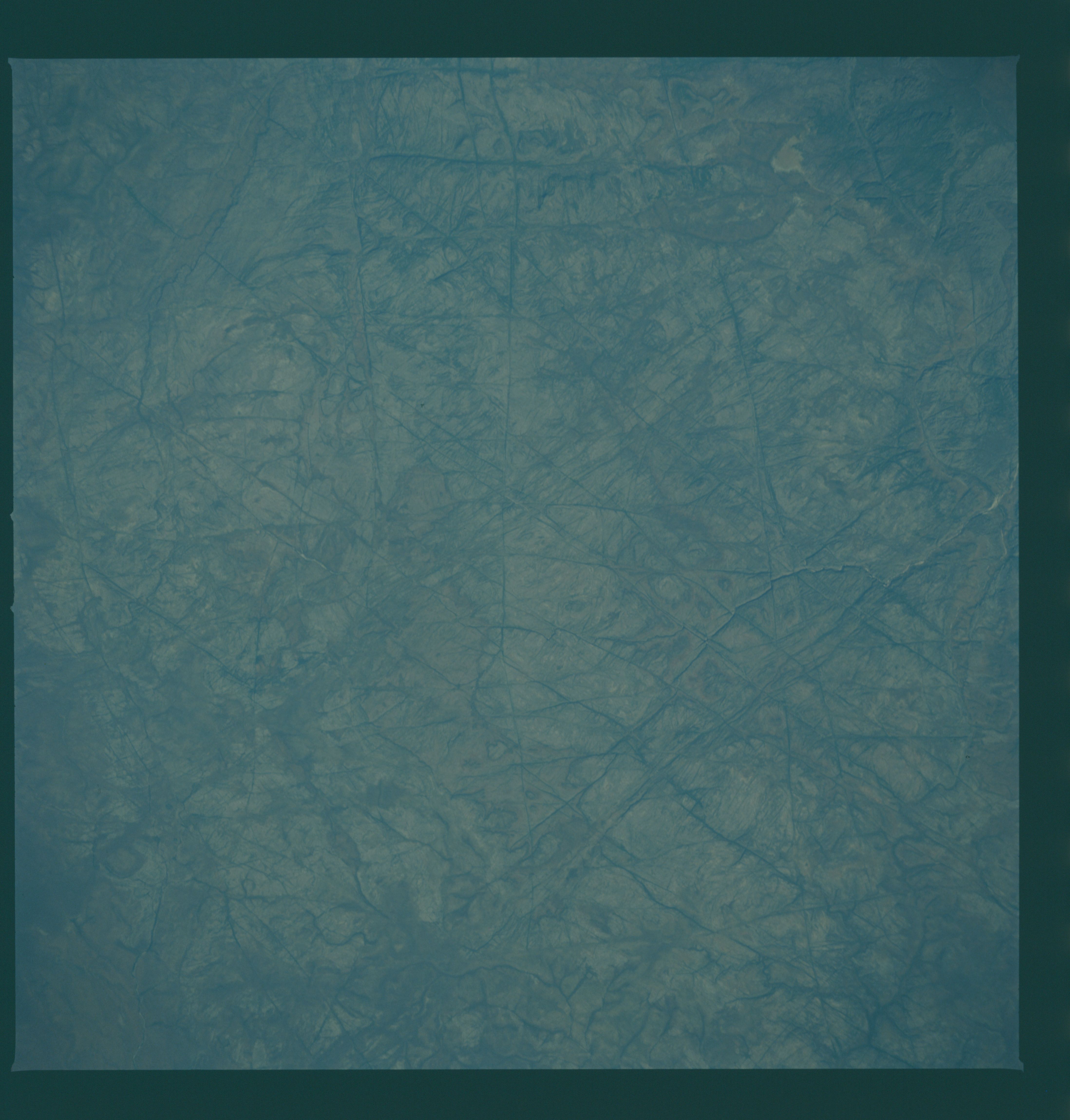 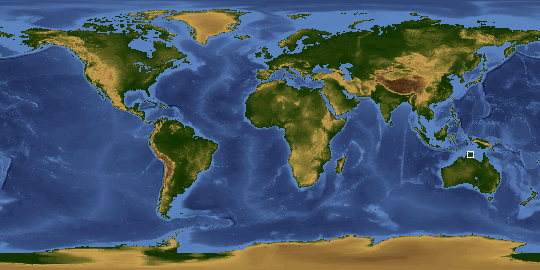 Other options available:
Download Packaged File
Download a Google Earth KML for this Image
View photo footprint information
Download a GeoTIFF for this photo
Image Caption: STS008-50-1844 Arnhem Land, Northern Territory, Australia September 1983
The northeastern peninsula of the Northern Territory is known as Arnhem Land. This plateau, located southeast of Van Diemen Gulf, is made up of some of the oldest rocks on Earth. As seen in this close-up view, the plateau is cut by numerous gorges created by the facturing and faulting of the Earth's crust over millions of years. Fracture patterns in the Arnhem Land rocks display dramatic intersecting patterns created by lateral and vertical tectonic stresses.