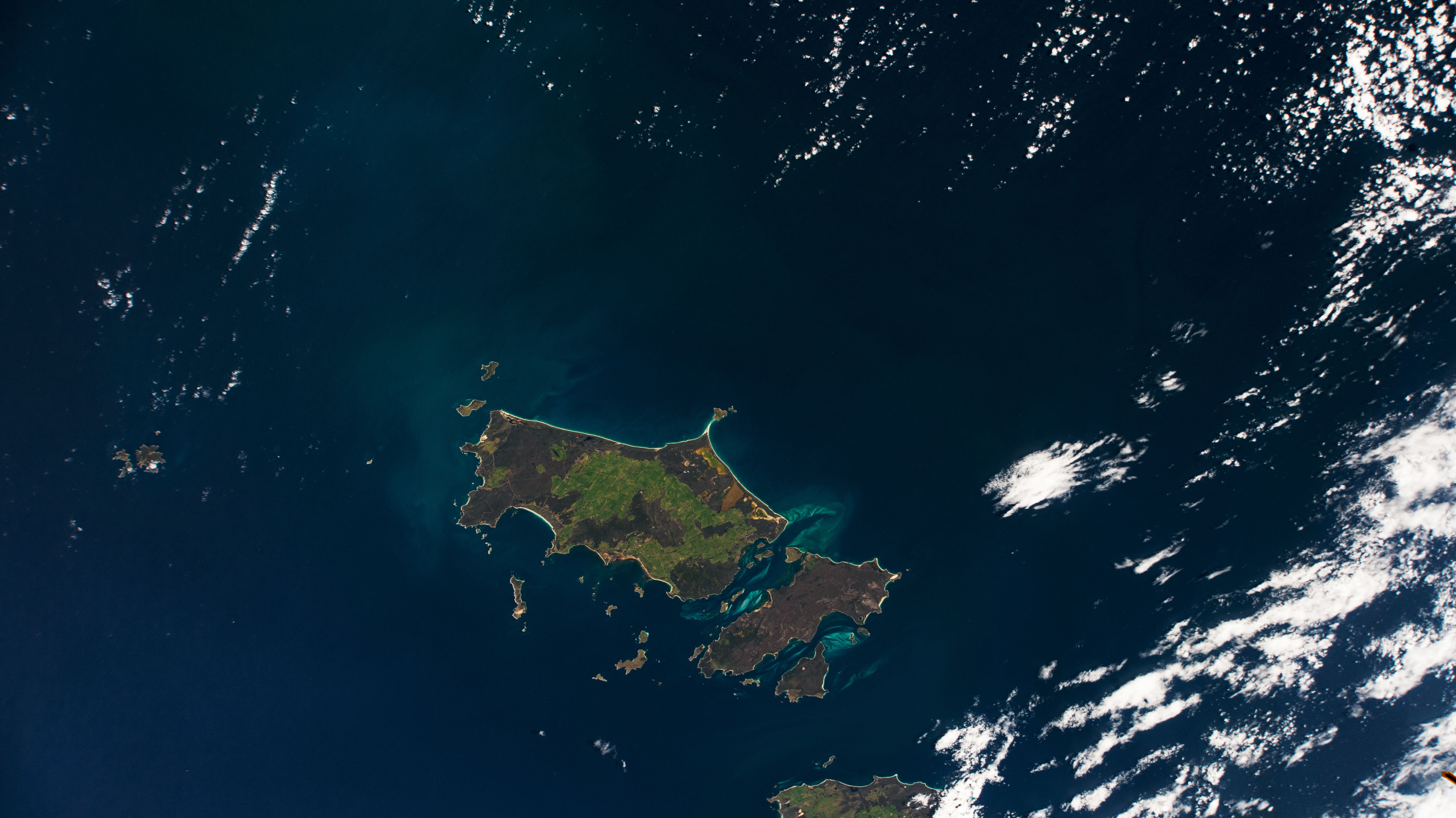 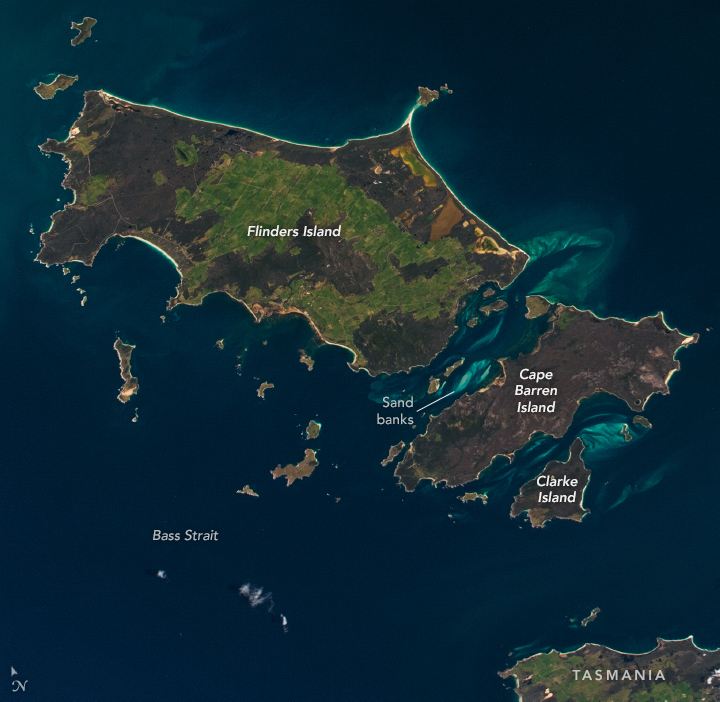 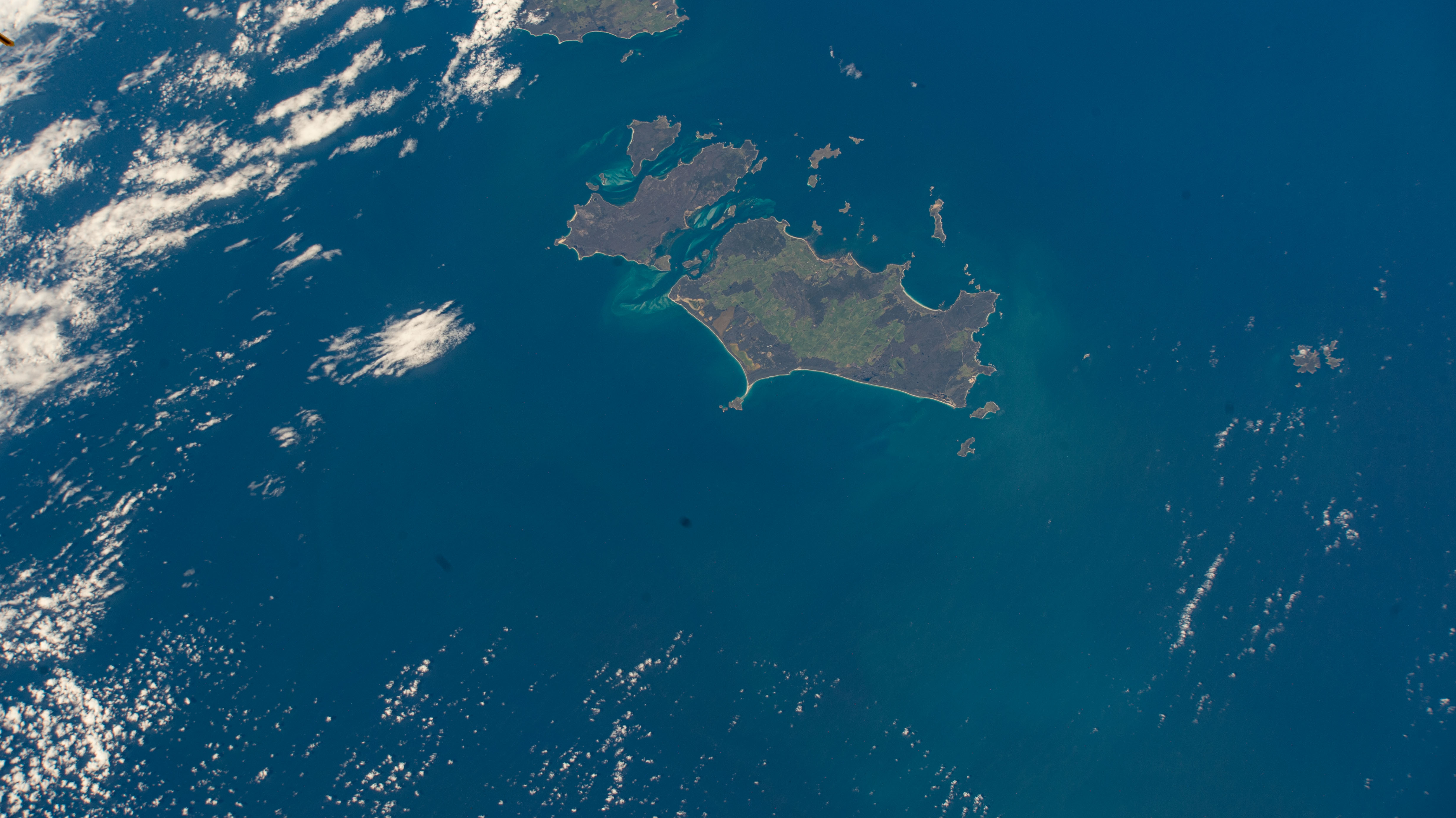 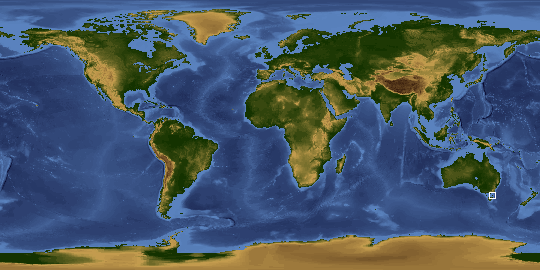 As the International Space Station (ISS) passed through the southernmost part of its cyclical orbit path, the Furneaux Islands (also known as the Furneaux Group) crossed into the field of view of a camera dedicated to Earth observation. The ISS External High-Definition Camera captured this view of the major islands of the eastern Bass Strait, which separates mainland Australia from Tasmania.

Named after British navigator Tobias Furneaux, the islands were first sighted by Europeans (but not visited) in 1773. Flinders, Cape Barren, and Clarke islands are the largest of more than 100 islands in the group.

The Furneaux Group once formed the backbone of a land bridge between Tasmania and Victoria, Australia. That land bridge was submerged by rising sea levels at the end of the Earth's most recent ice age, with the topographic high points becoming islands.