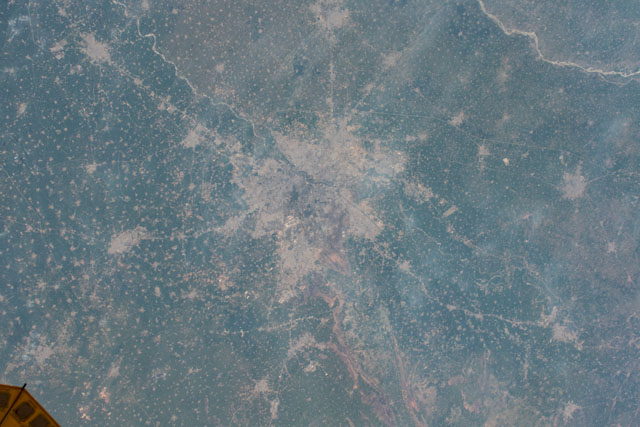 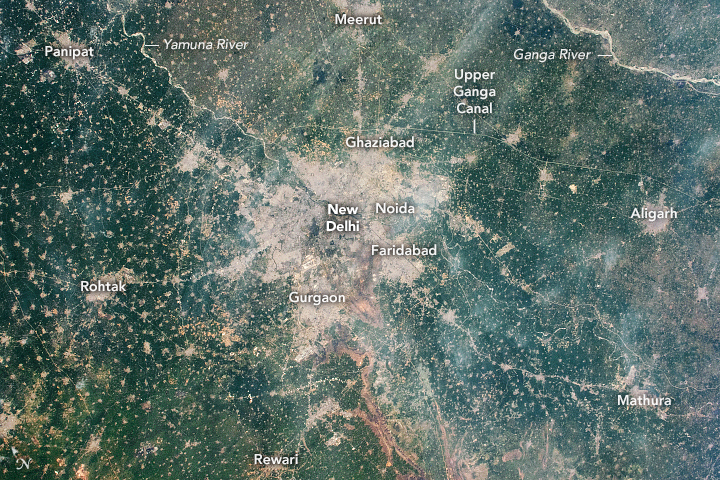 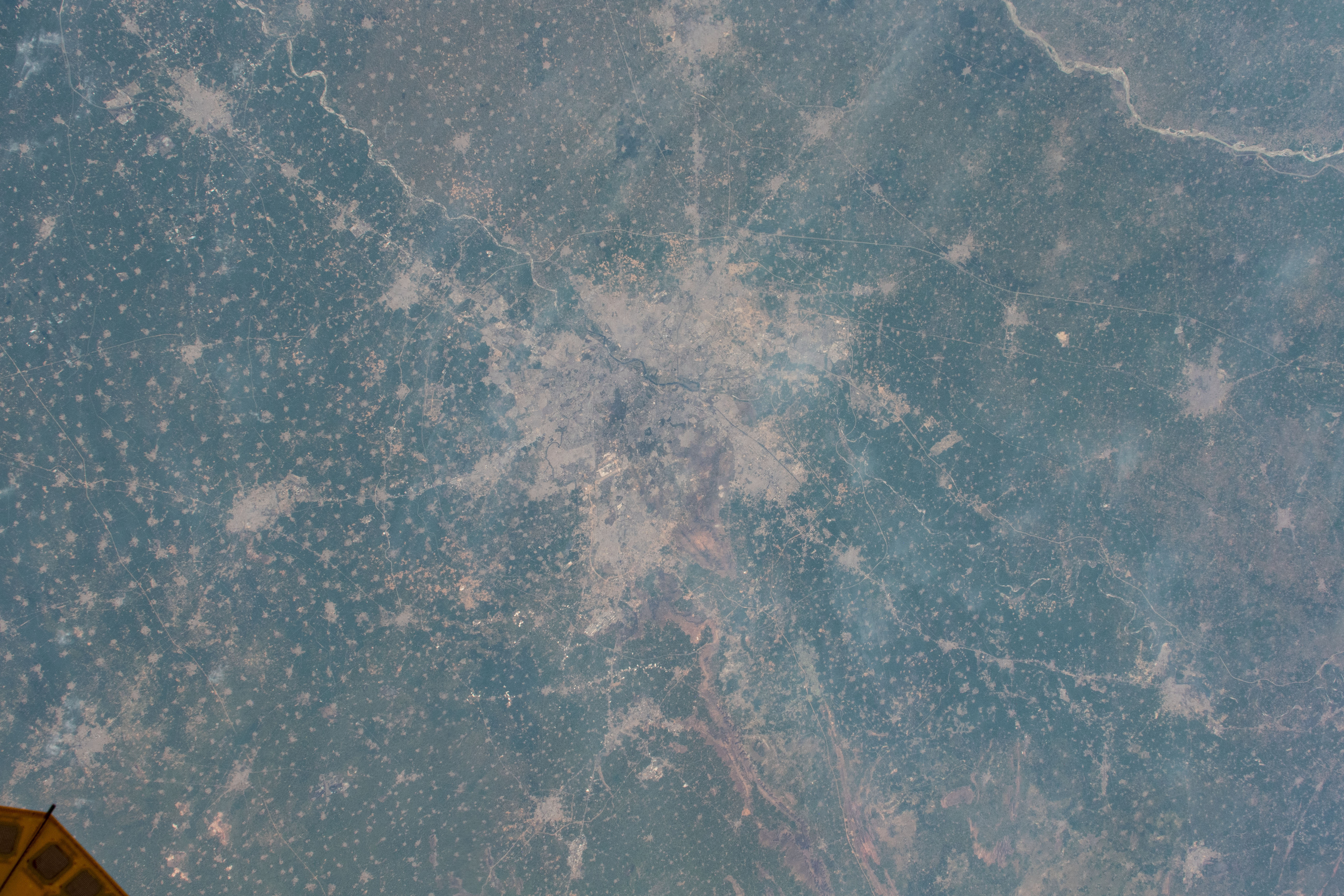 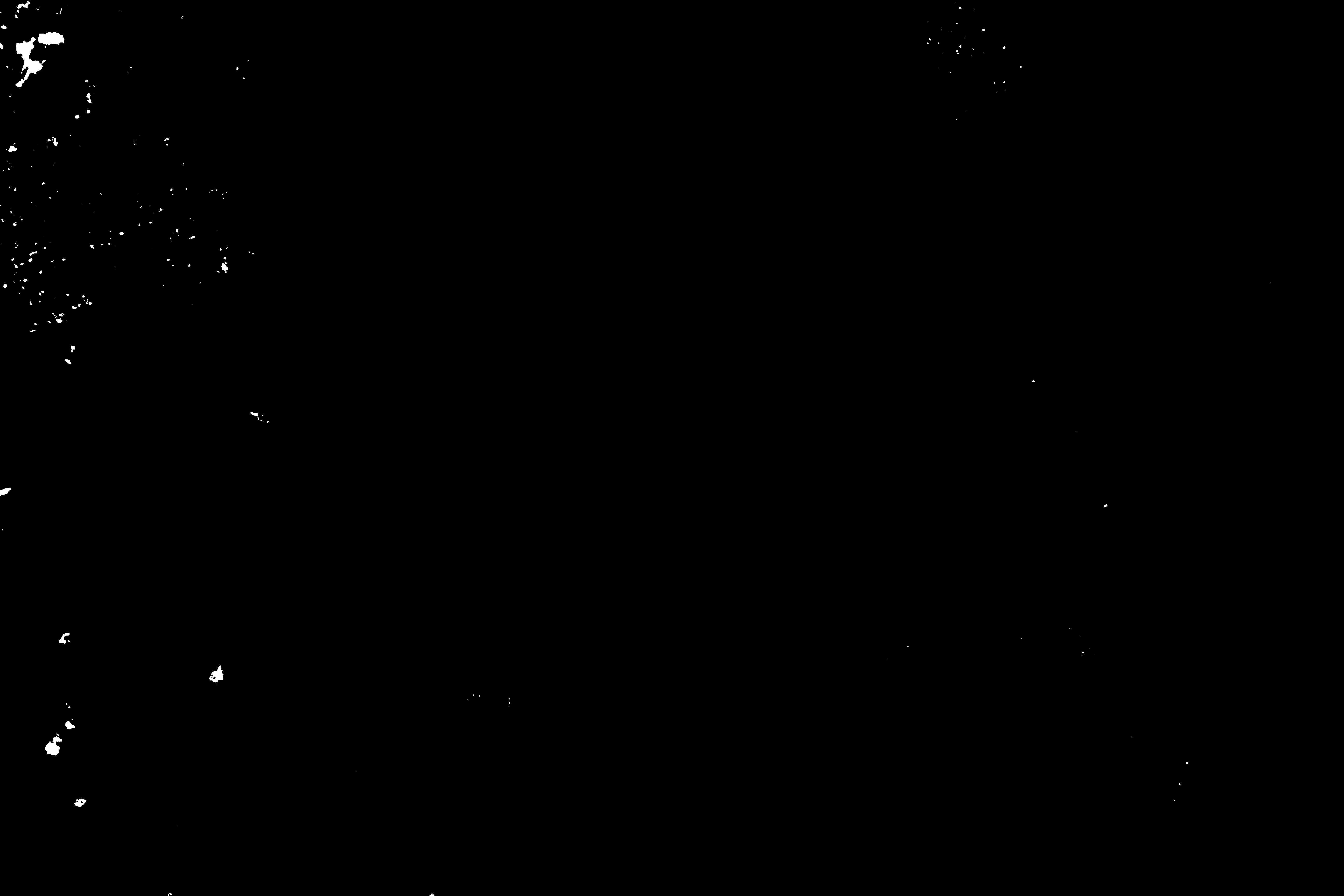 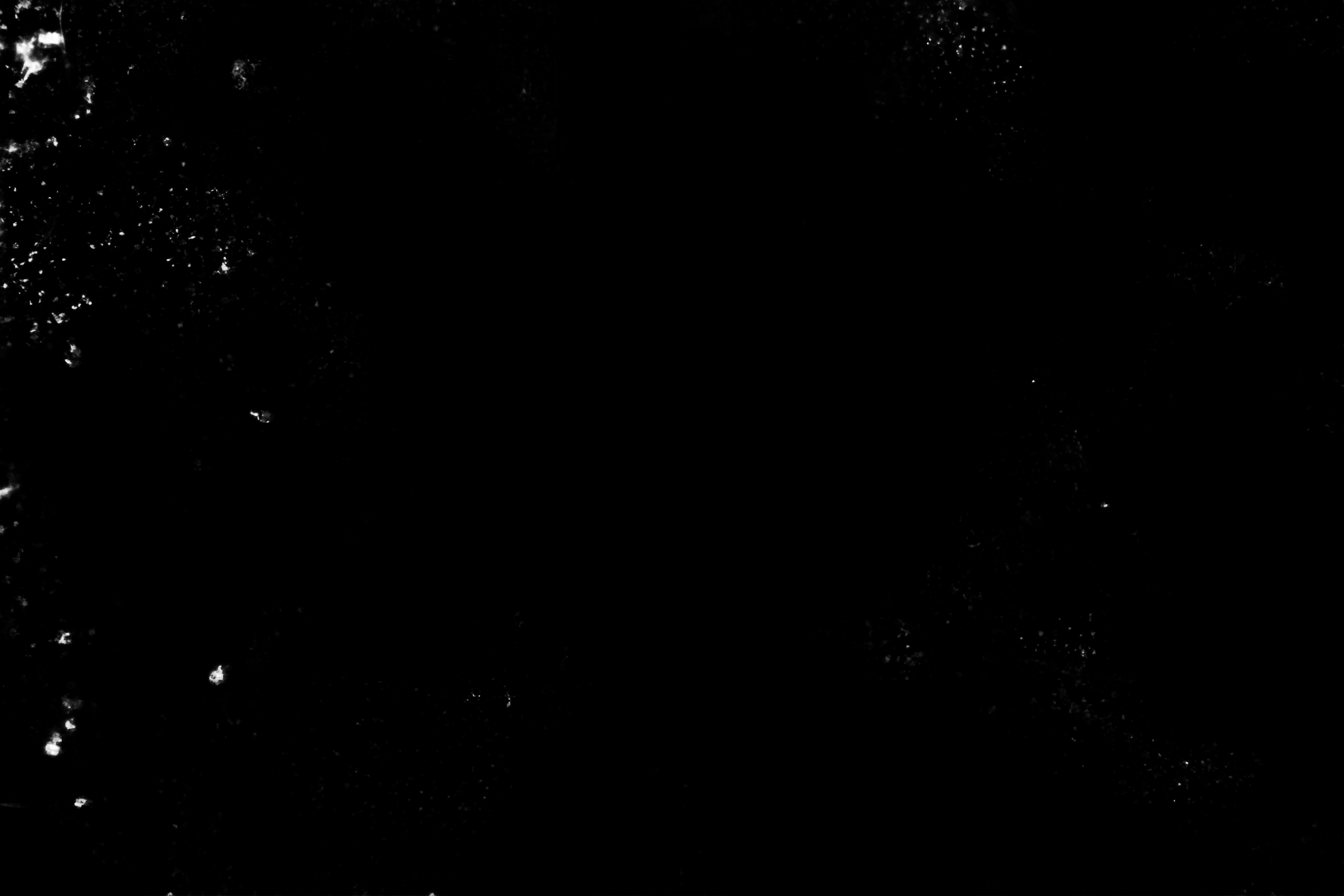 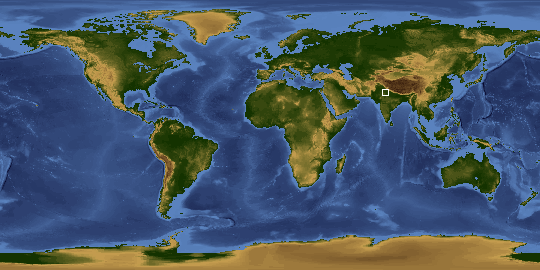 An astronaut aboard the International Space Station (ISS) focused a camera lens on Delhi, the capital city and center of the largest urban region in India and fifth largest in the world. Including the surrounding metropolitan areas, the population of Delhi in 2021 surpassed 31 million people.

The conurbation now links the surrounding cities of Ghaziabad, Greater Noida, Faridabad, and Gurgaon; collectively, this urbanized area stretches for 70 kilometers (45 miles) along the Yamuna River. These cityscapes display the typical light-toned grays of building materials in the region.

The government center, New Delhi, is an inner sector of Delhi that hosts India's parliament, ministries, and presidential palace. An abundance of trees and parks makes New Delhi appear as a darker-toned region straddling the Yamuna River. This part of Delhi also houses national sports stadiums and major cultural buildings, such as the Hindu Akshardham Temple. It is home to the Jama Masjid, one of the largest mosques in India; it was completed in 1656 during the period of the Mughal Empire.

Smaller cities surrounding the urban region include Panipat, Rohtak, Rewari, and Mathura west of the river and Meerut and Aligarh on the east side. The cities are, in turn, surrounded by hundreds of small towns and villages, which show up as small gray dots scattered across the view. The rust color south of the metro region is due to reddish rocks that appear at the land surface.

A short reach of the Ganga River (Ganges) appears at the top right. The width of the Ganga is greater than that of the Yamuna, indicating its larger flow and wider channel. These rivers drain water from the Himalaya Mountains, and both are critical to the water supply of the Delhi region. Water from the Ganga is led along the Upper Ganga Canal, which was built in the 1800s to bring water to the city and the rich farmland of the surrounding plains.