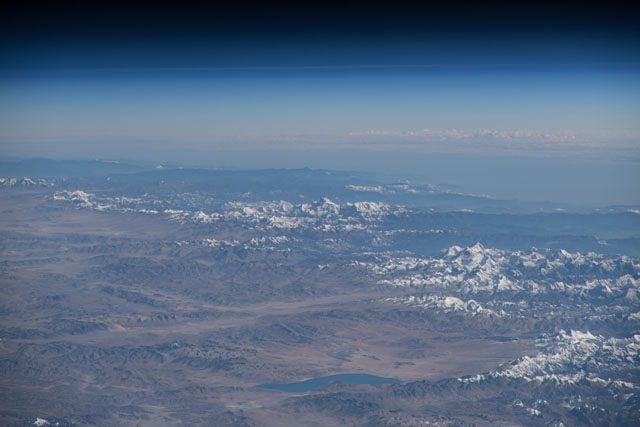 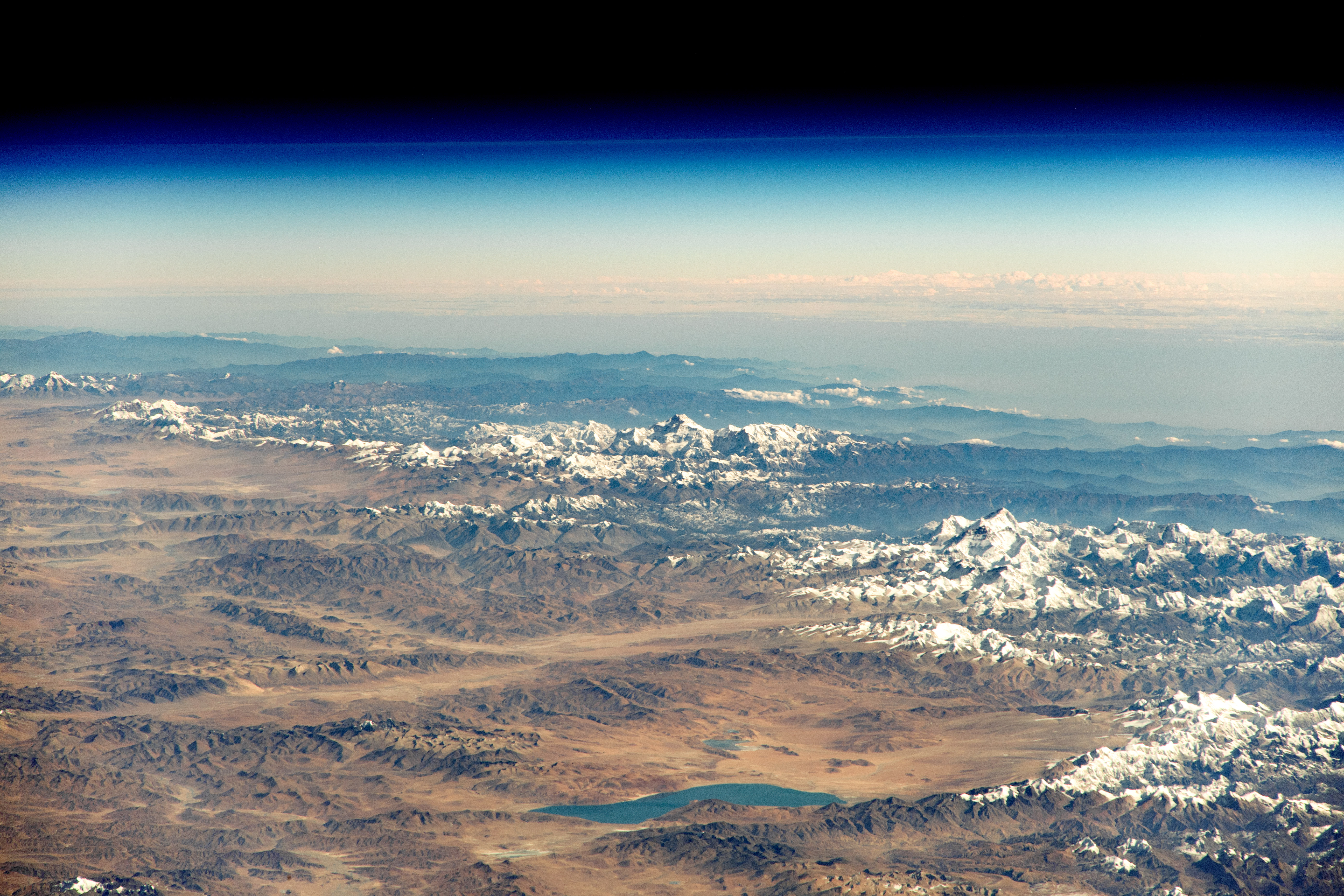 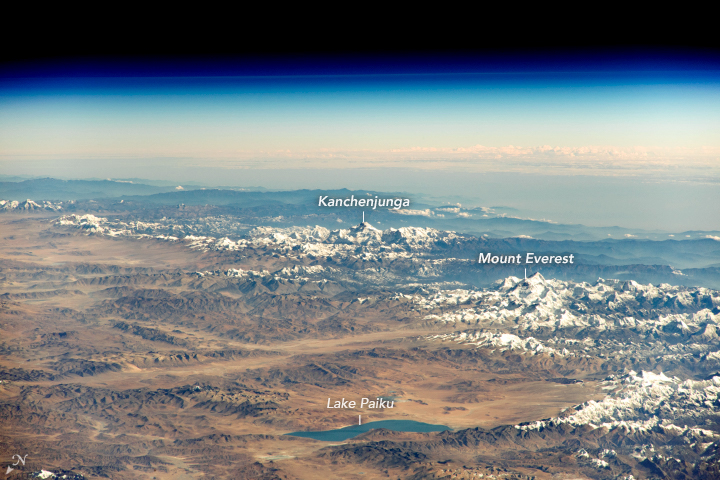 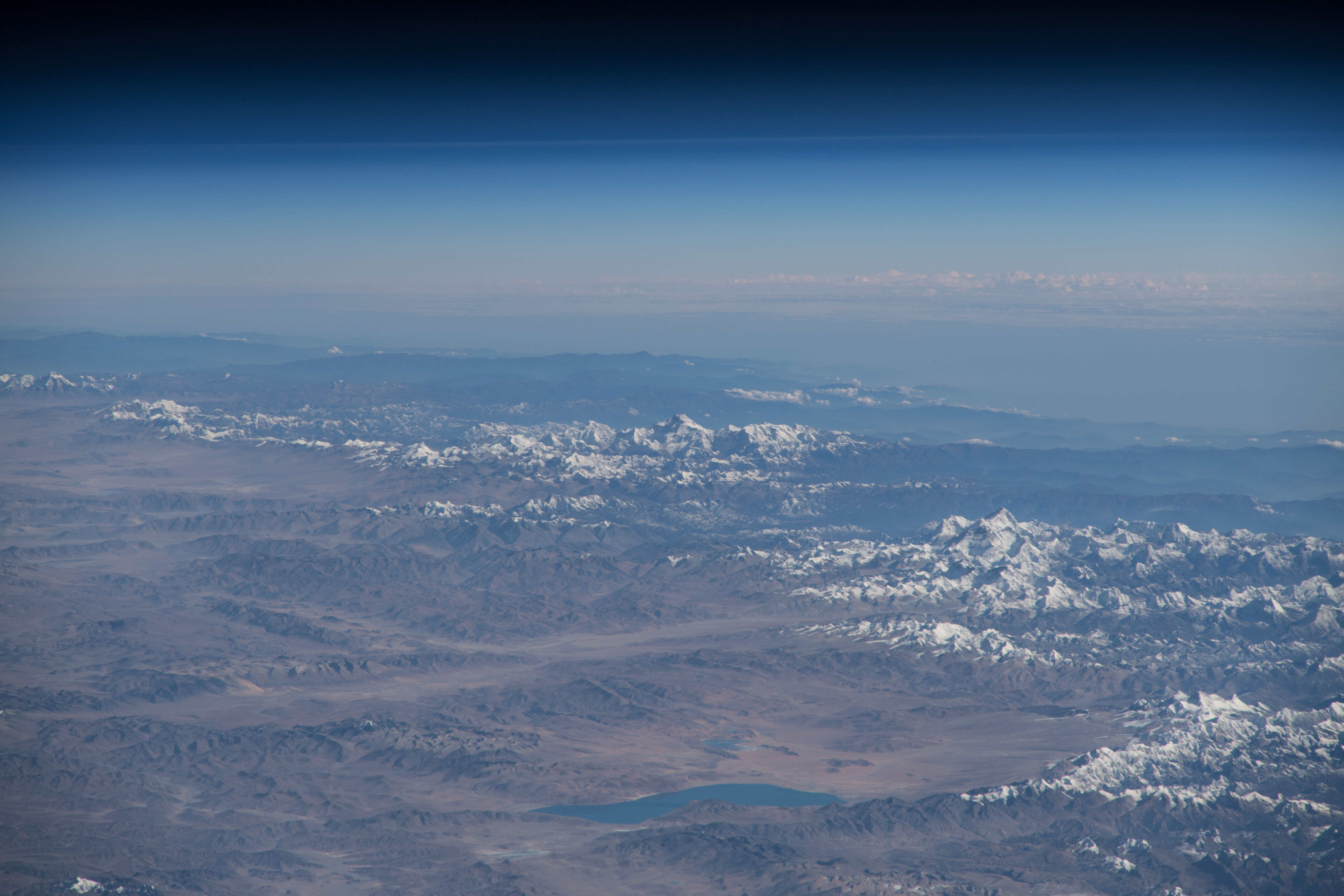 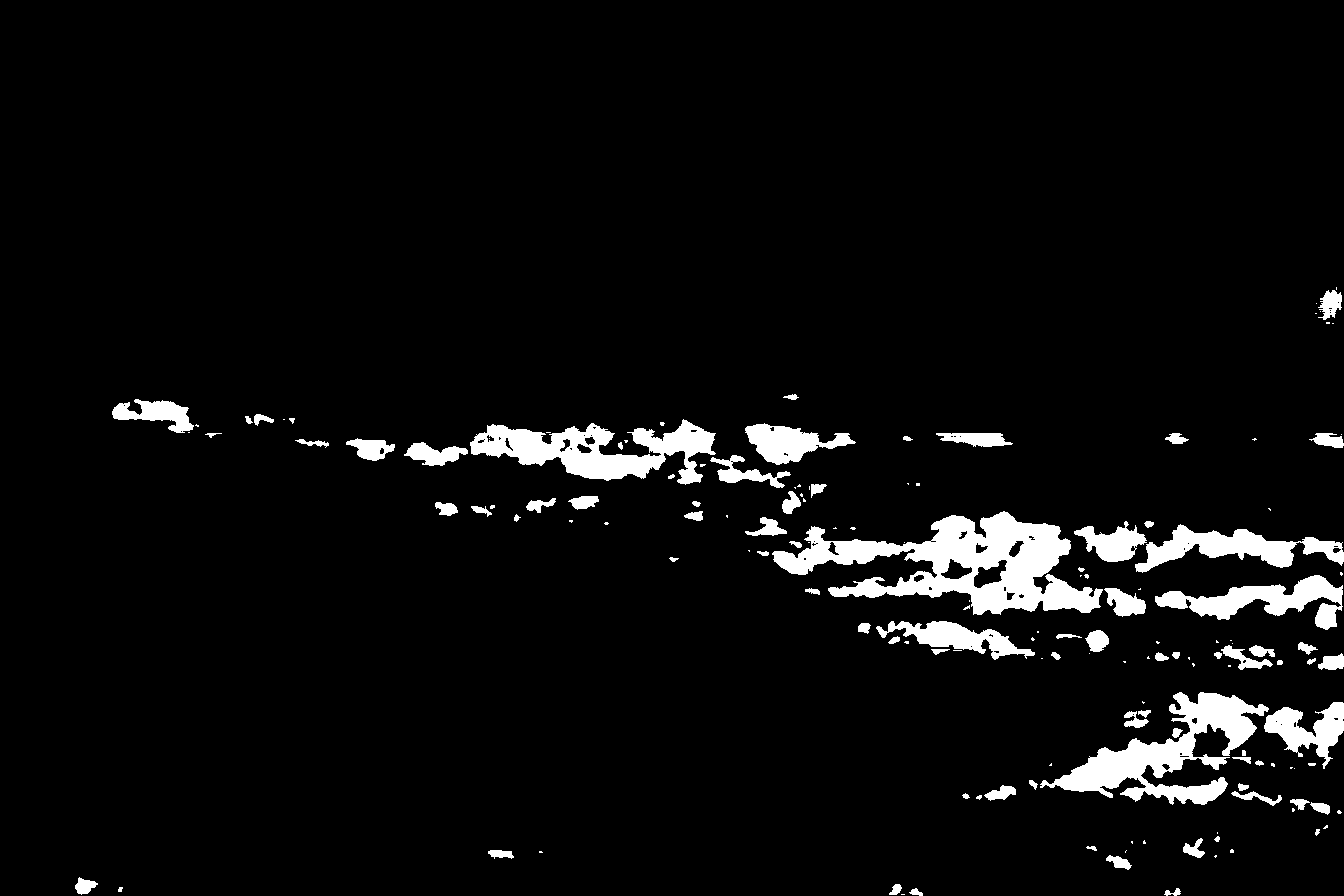 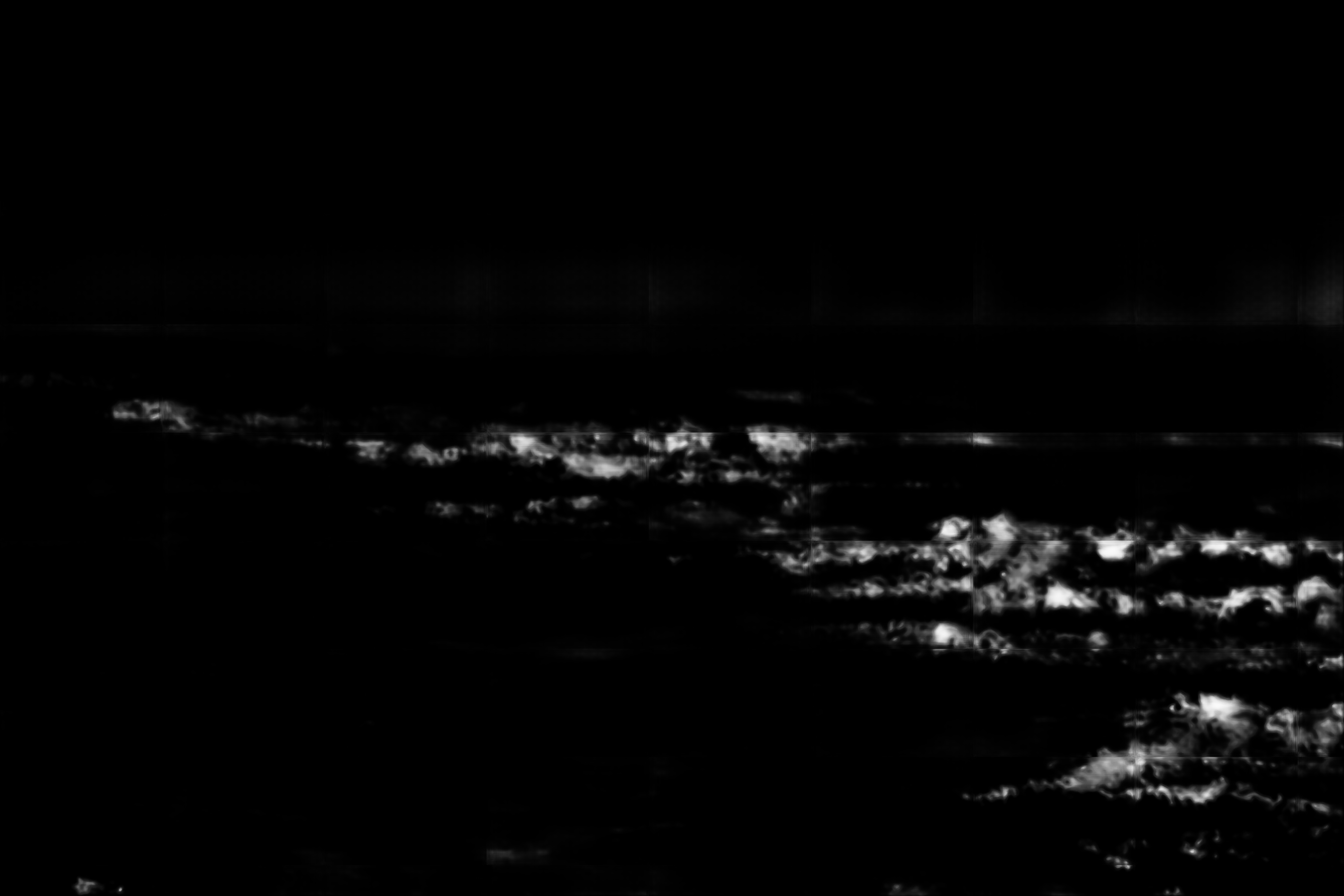 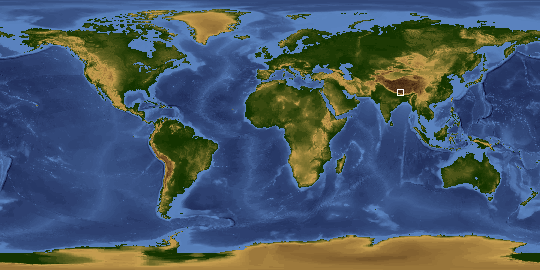 An astronaut aboard the International Space Station shot this oblique photograph of Mount Everest, Earth's tallest mountain (when measured from sea level). Standing on the border of China and Nepal, Everest is the centerpiece of the Great Himalaya Range, the highest and northernmost section of the Himalayas. Many of the world's tallest peaks are found here, including Kanchenjunga (8,586 meters/28,169 feet) and Everest (8,850 meters/29,035 feet). Stretching 2,300 kilometers (1,400 miles) across Pakistan, India, Nepal, and China, the mountain range has an average elevation above 6,100 meters (20,000 feet).

The snow-capped peaks of the Himalayas persist year-round thanks to two main periods of precipitation. Winter snow accumulates from December through May, with greater snowfall occurring in the western part of the range. By the end of May, summer monsoon winds start to channel moist air toward the eastern Himalayas, where precipitation will occur as either rain or snow until September. The fairest weather in the region occurs from September through early December.

In addition to tectonic activity, the Himalayas have many active glaciers - the primary force behind the continuous erosion of Everest and the other peaks. As these glaciers melt, the water drains into rivers which find their way into catchments such as Lake Paiku, which collects glacial melt, snowmelt, and summer monsoon rains.