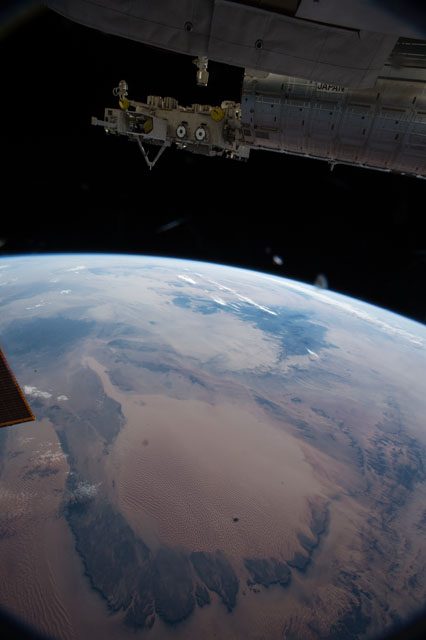 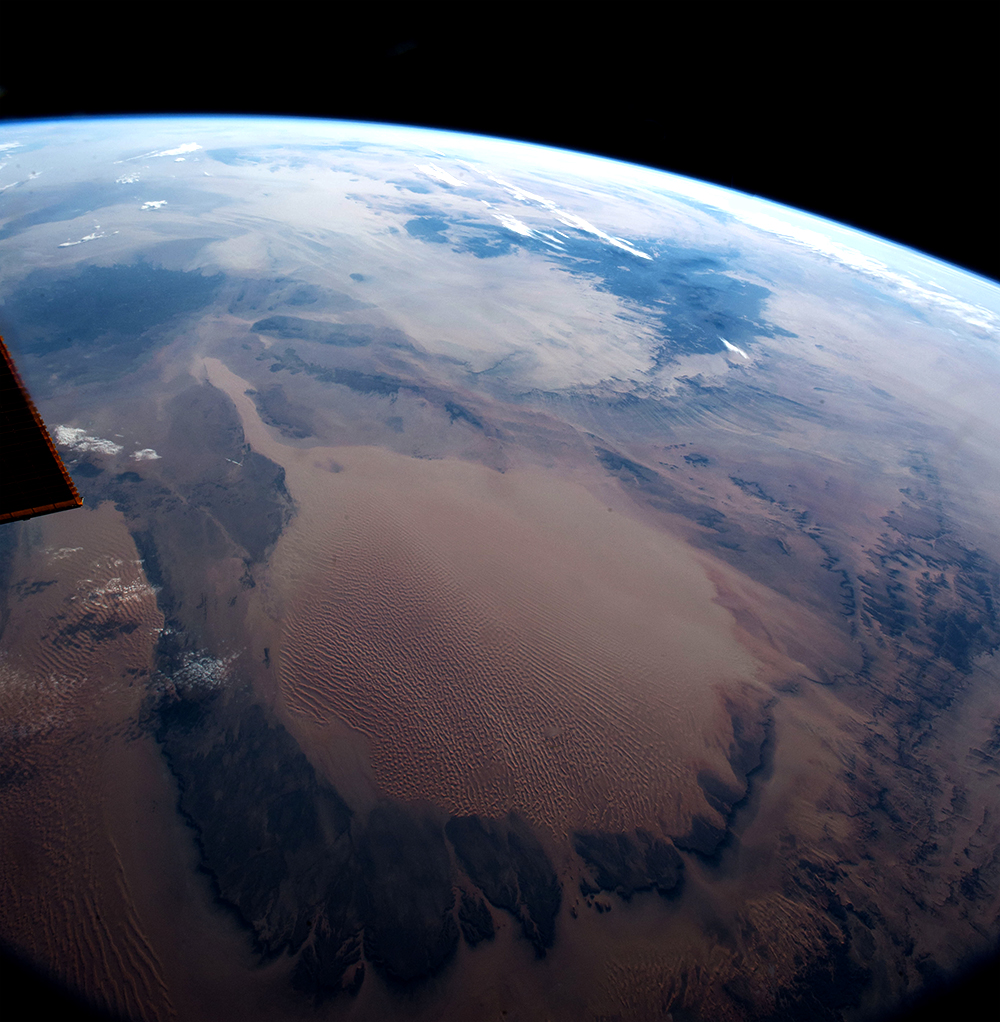 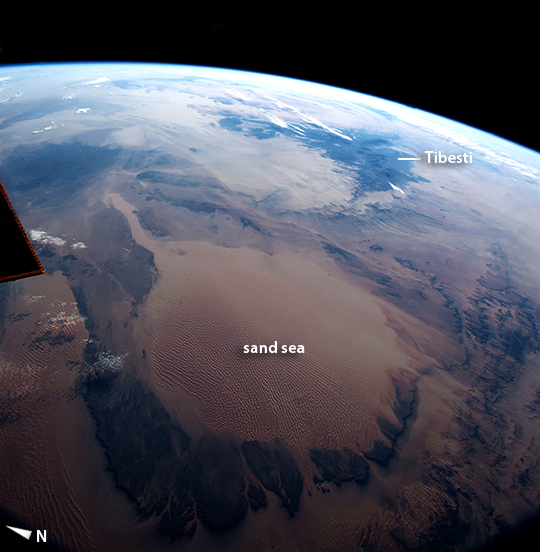 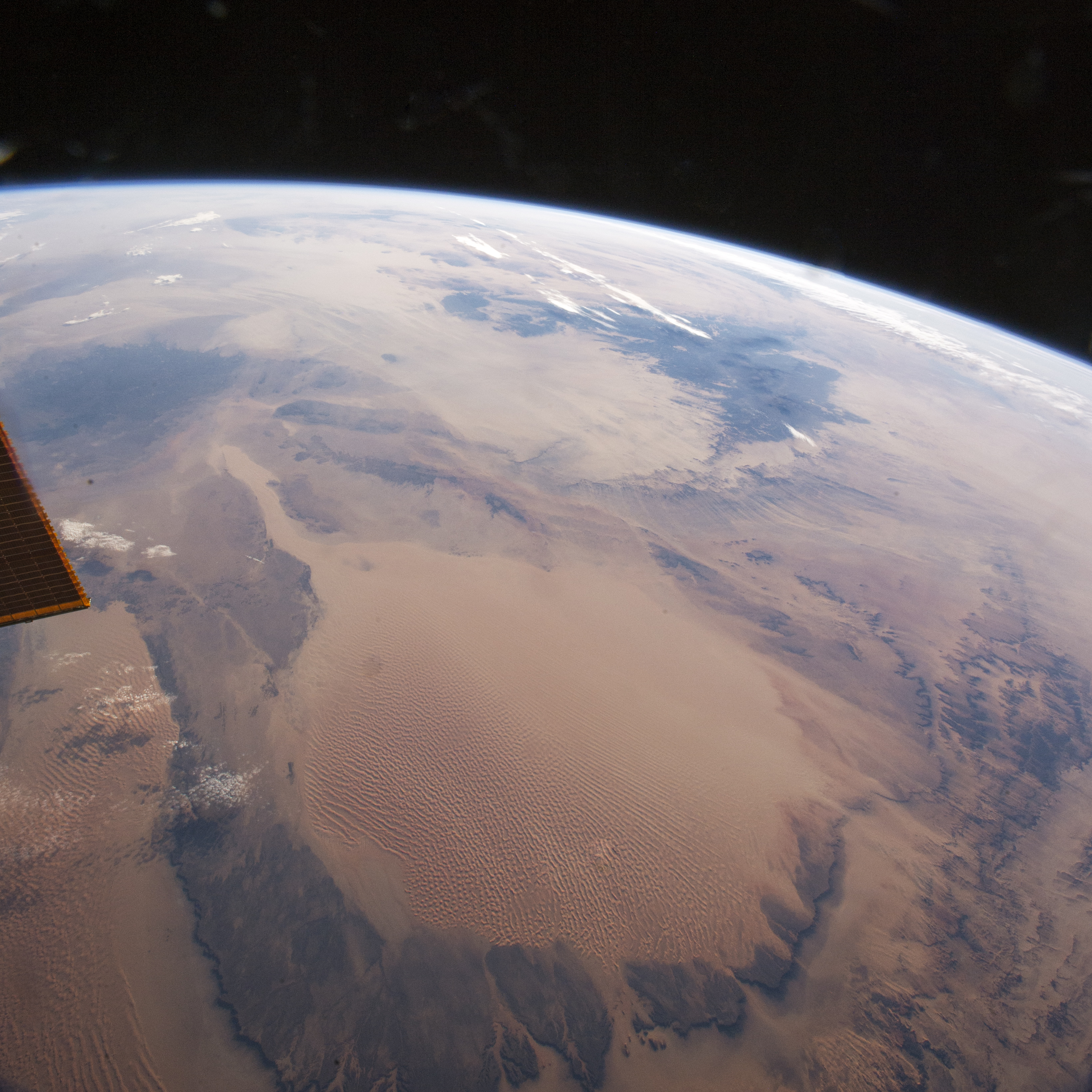 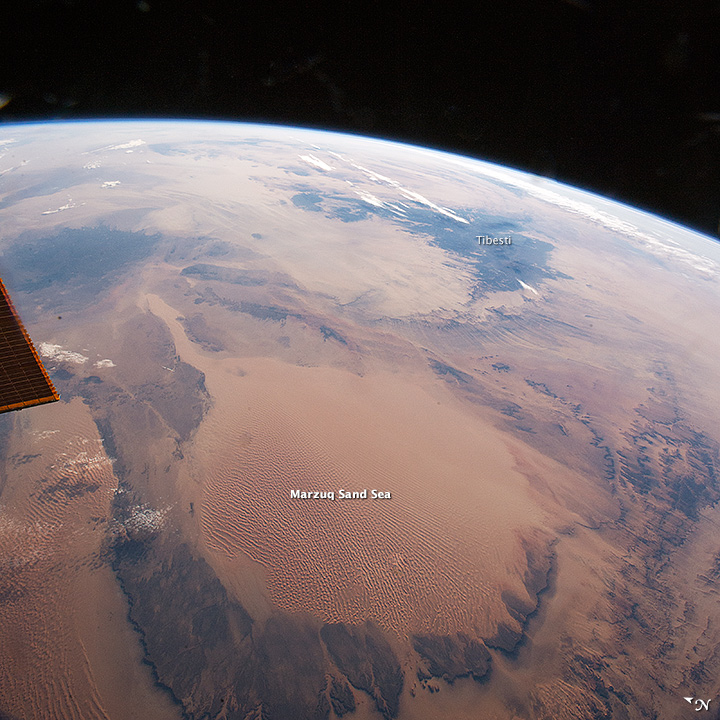 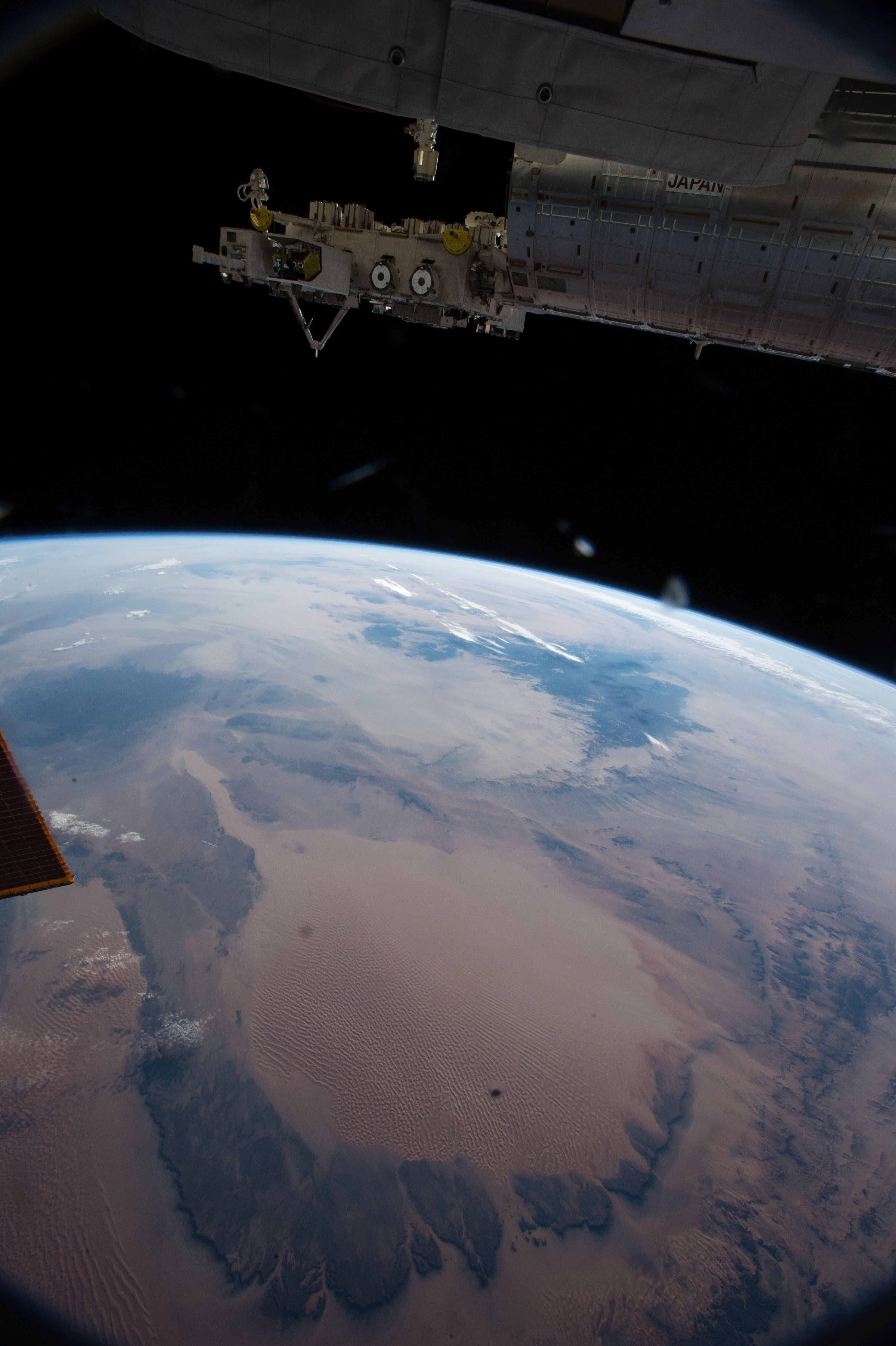 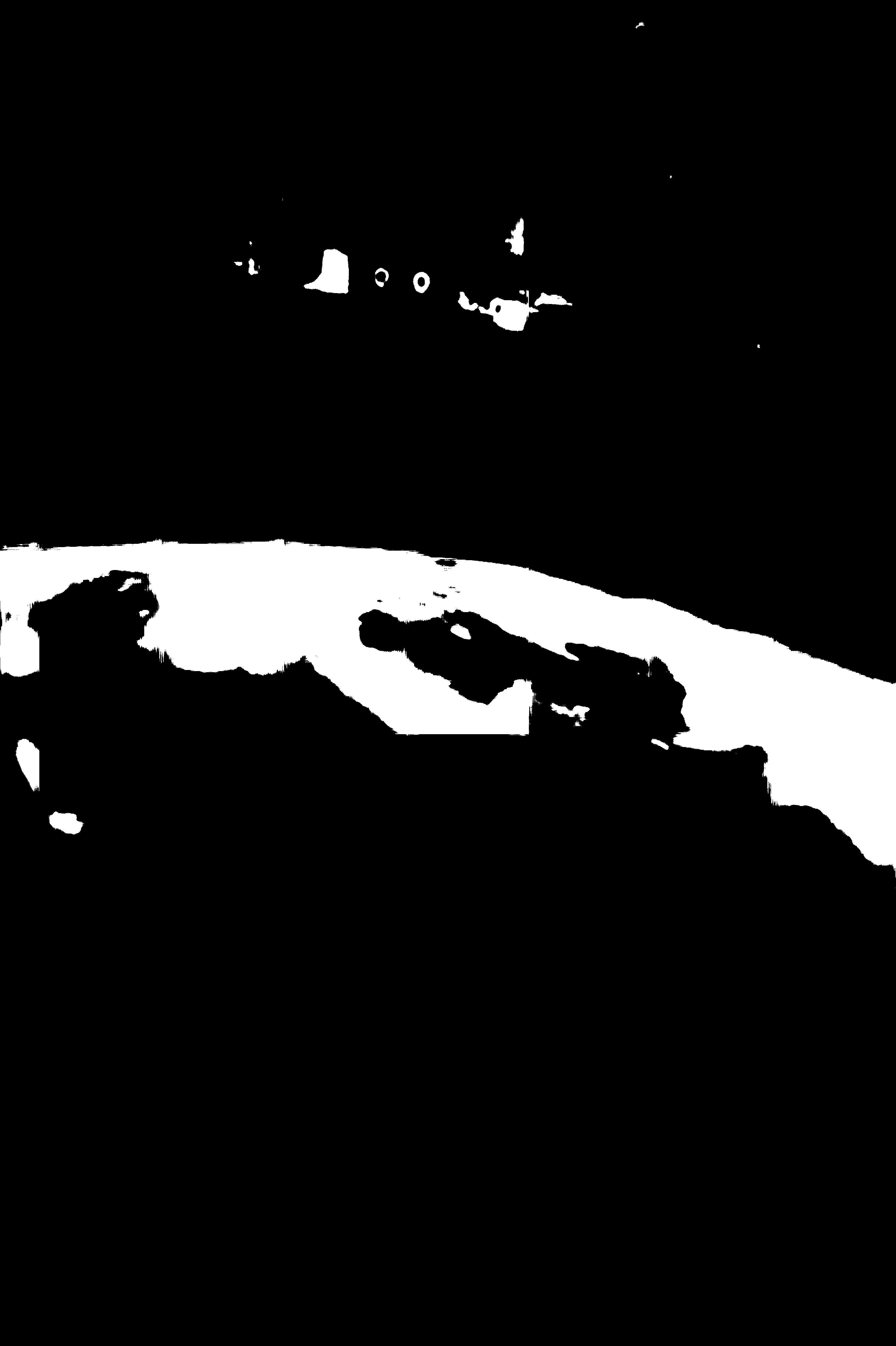 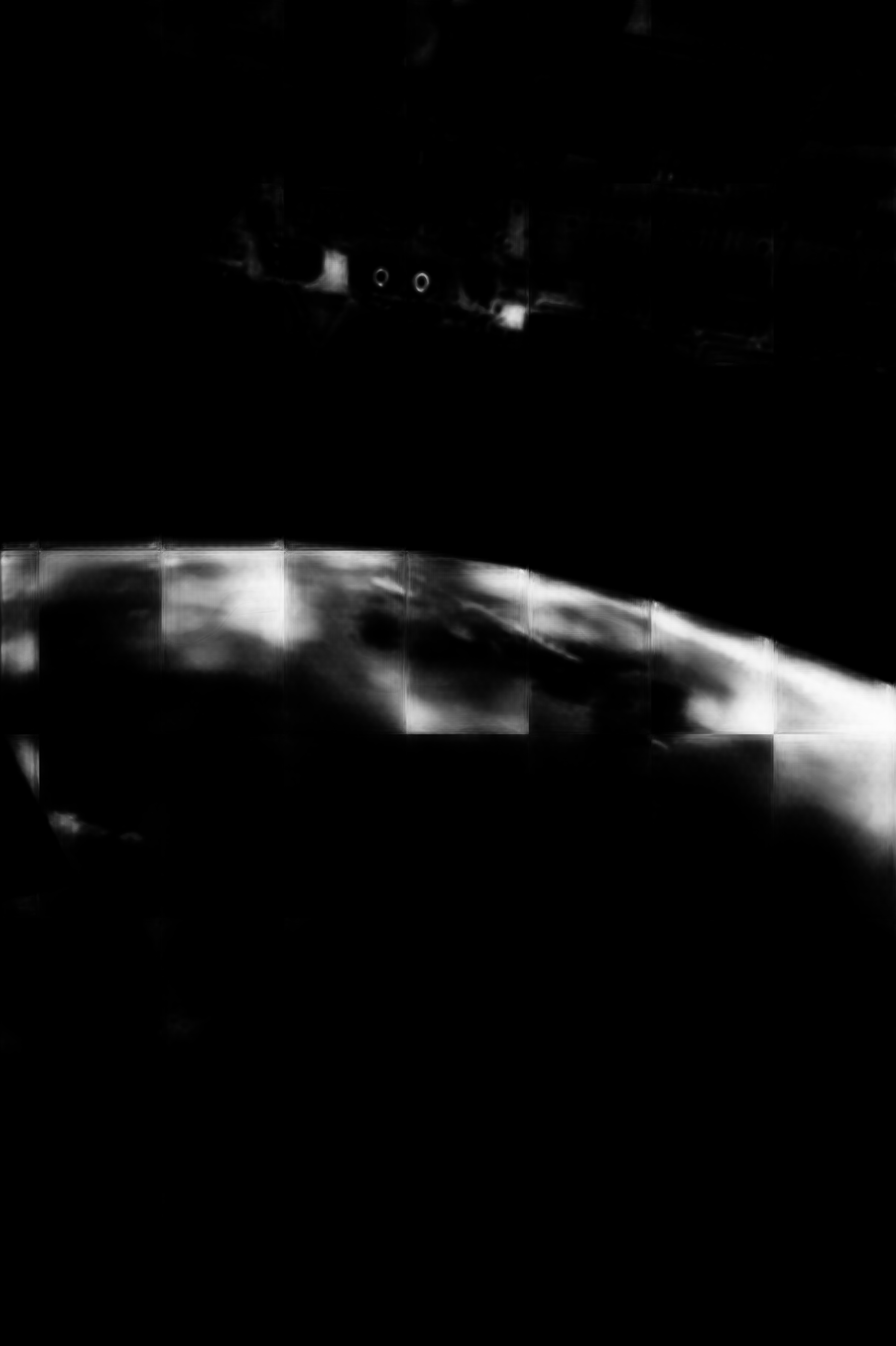 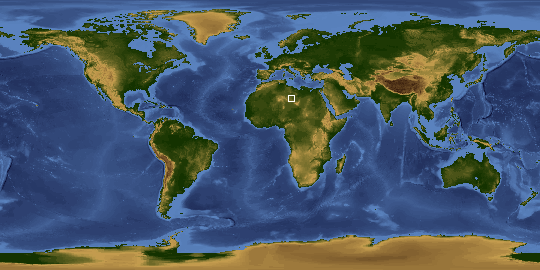 This picture of the central Sahara Desert was taken from the International Space Station shortly after sunrise. Tan colors of the vast, circular Marzuq Sand Sea in the foreground (300 km across, or 190 miles) contrast with the black lavas of the Tibesti Mountains near the horizon. The Sand Sea is one of the most recognizable features for orbiting astronauts, partly because they see it often under the cloudless Saharan skies.

Taken with a 17 mm lens, this view replicates closely what the human eye sees--unlike the detailed images commonly taken by Space Station crews for scientists. This lens gives a strong three dimensional sense--because the Earth curves away visibly toward the horizon, and the few clouds cast shadows toward the camera. The lens even captures the effect of different sun elevation in one view. The eastern Sahara on the horizon is in full daylight but the Sand Sea in the foreground is darker where sun is just rising.