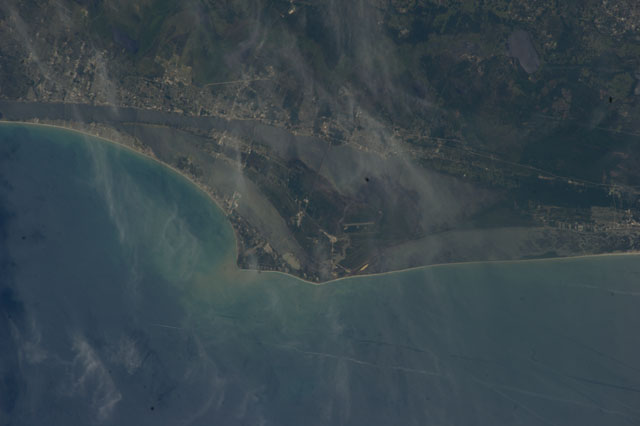 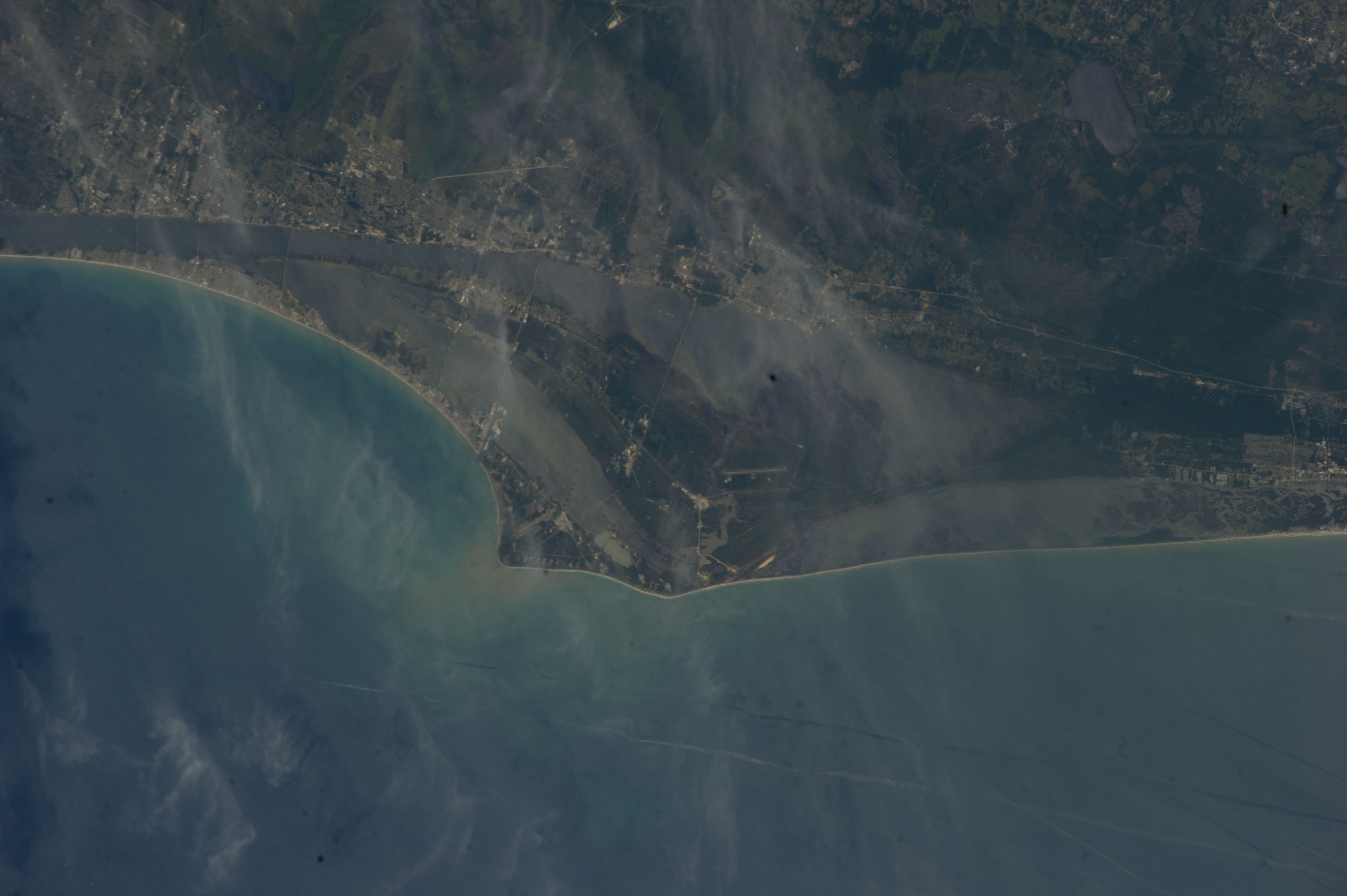 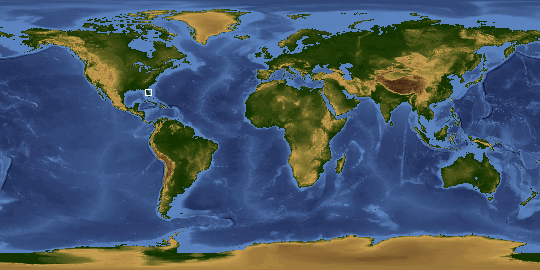 Other options available:
Download Packaged File
Download a Google Earth KML for this Image
View photo footprint information
Image Caption: ISS040-E-000465 (17 May 2014) --- One of the Expedition 40 crew members aboard the International Space Station recorded this view of the Atlantic Coast of Florida. Thin clouds over the Cape Canaveral/Kennedy Space Center area do not obstruct the view of Launch Complex 39 (bottom center), from which 135 space shuttle missions lifted off between 1981 and 2011. Appearing about the size of a pinhead, nearby can be seen the giant Vehicle Assembly Building, which has a history that goes back to the beginning of Apollo.