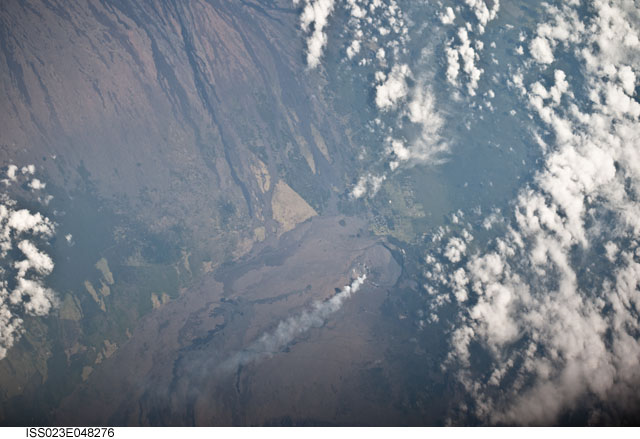 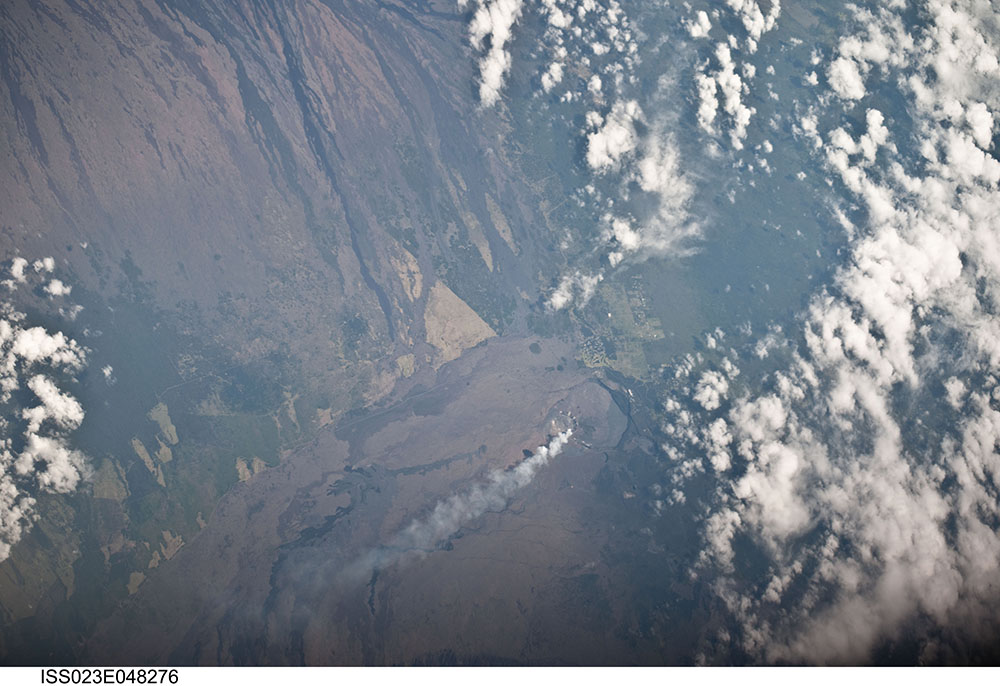 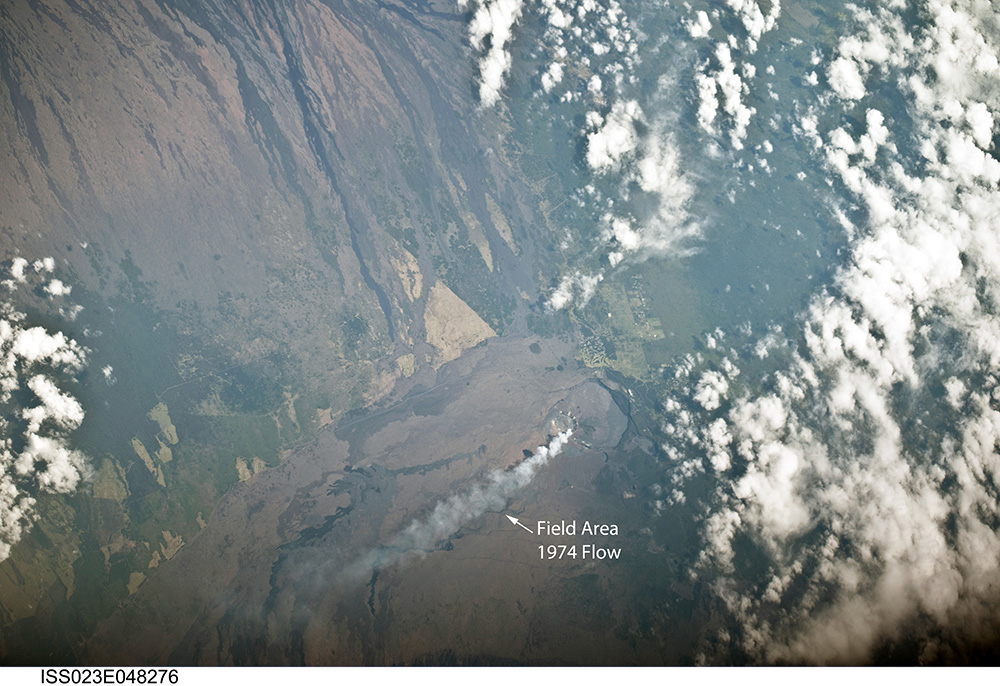 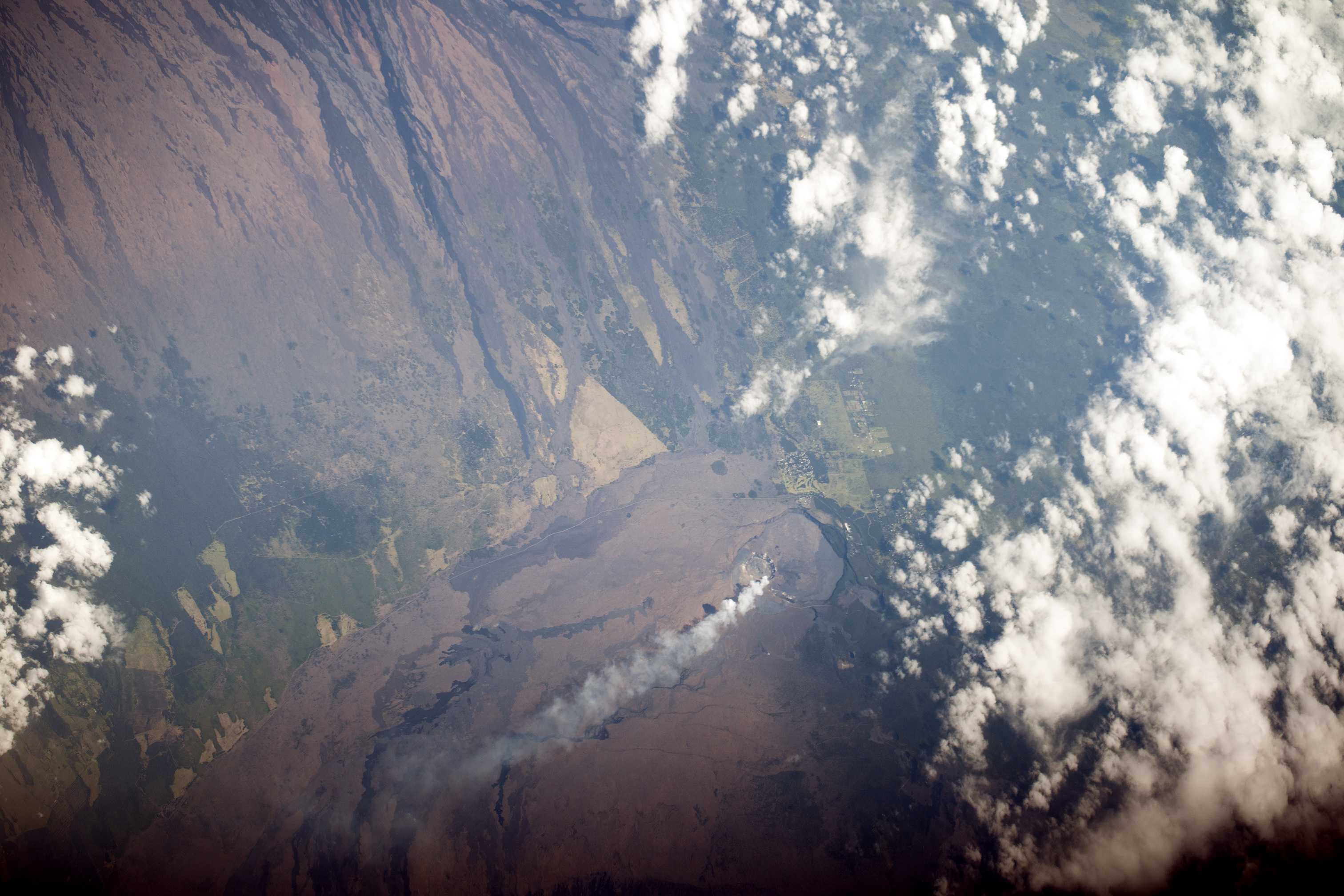 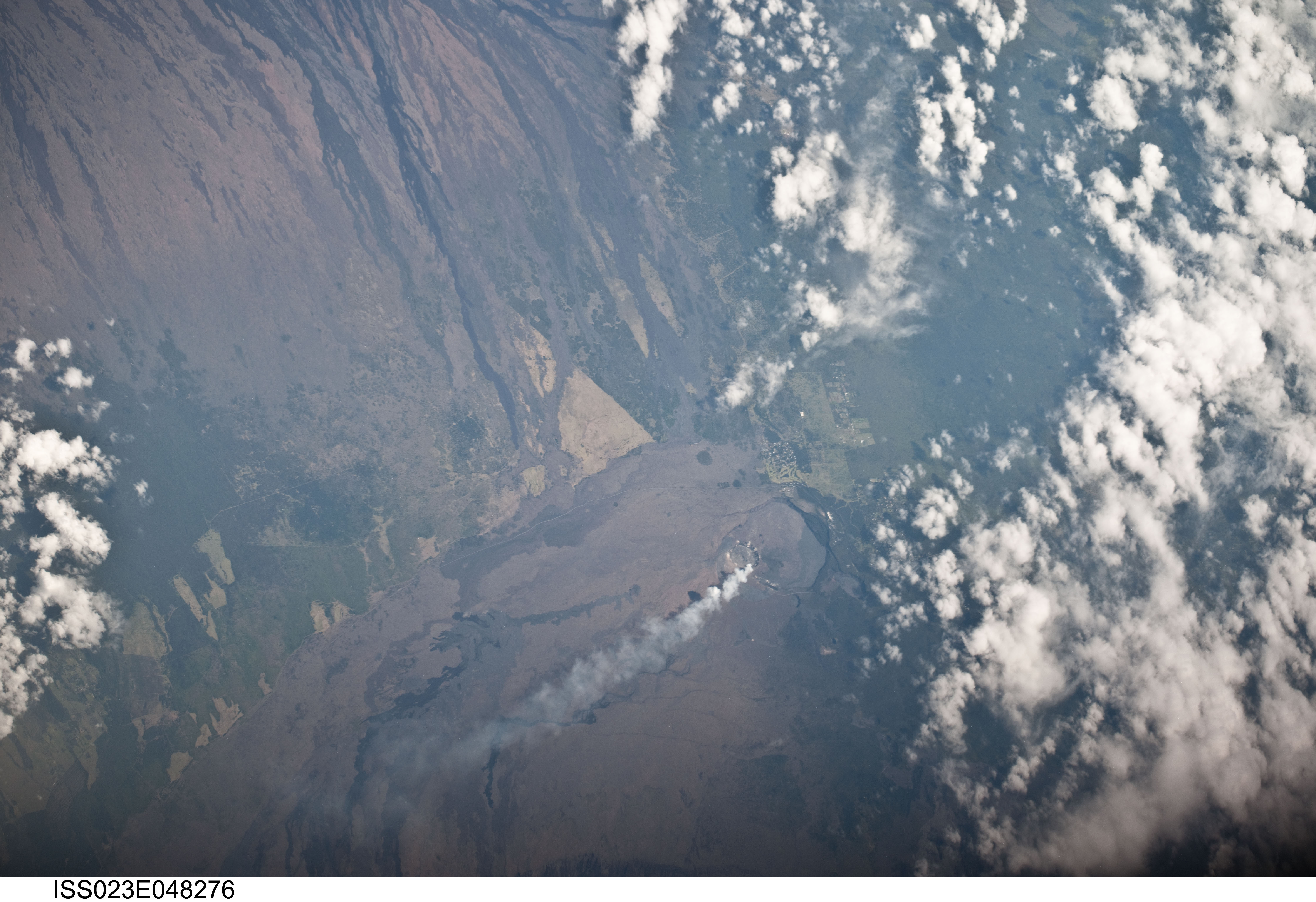 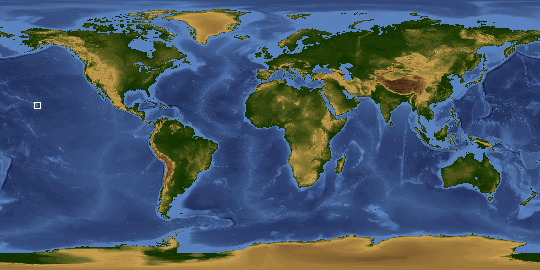 In early June 2015, a team of scientists, an astronaut, and journalism students conducted geological traverses as an analog for future human exploration activity on a planetary surface like the moon or Mars. The area chosen for this analog study was the stark, other-worldly landscape of the 1974 lava flow along the southwestern rift of Kilauea, in the Hawaii Volcanoes National Park. The field site is located within the rain shadow west of the summit of Kilauea, allowing for better weather, little vegetation, and well-exposed volcanic features. The prevailing winds blow Kilauea's plume over the area, a constant threat to field work.

The team made observations, tested and collected data from a variety of field instruments. A prime objective of the field work was to document operational parameters associated with conducting geological traverses. The activity was sponsored by NASA's Solar System Exploration Virtual Institute (SSERVI) and conducted by the team called Remote, In Situ and Synchrotron Studies for Science and Education (RIS4E),

Questions asked by the team included: how long did the "crew" (2 scientists and an astronaut) take to assess the geology of a designated site? For key features identified by the crew for further data collection, how well did the field instruments operate? -- how useful were the data? -- and how much time was invested in collecting and interpreting the data? Finally, can the data and observations be integrated together to determine the best samples to bring back home to Earth for more detailed scientific study, and to tell the geologic story of the site?