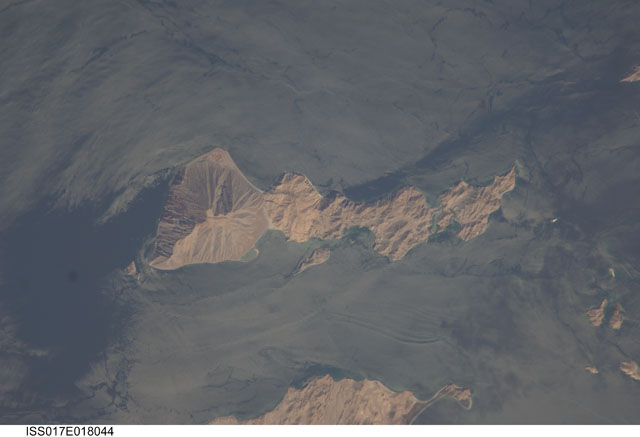 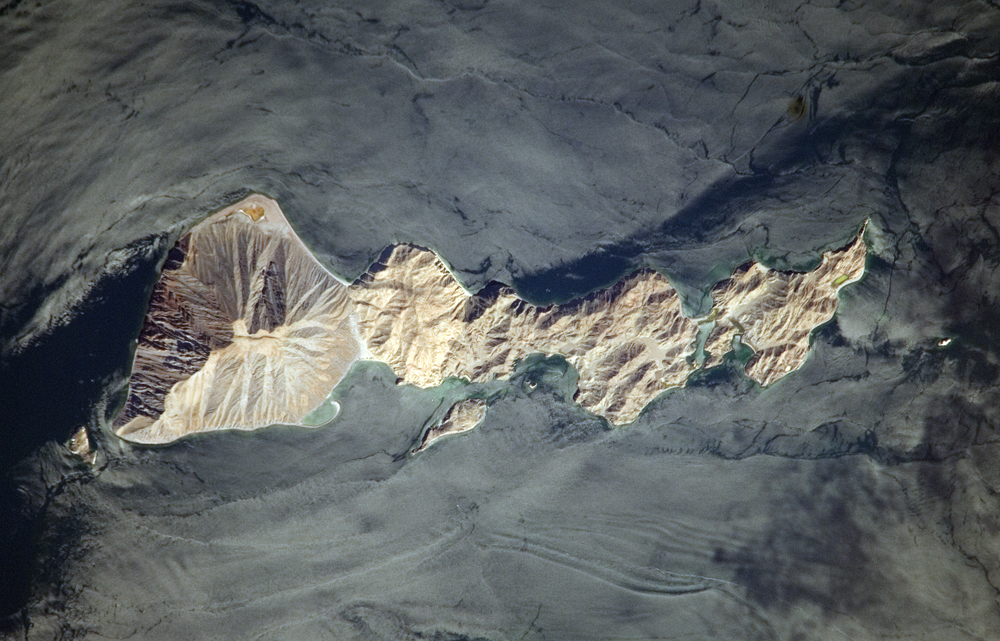 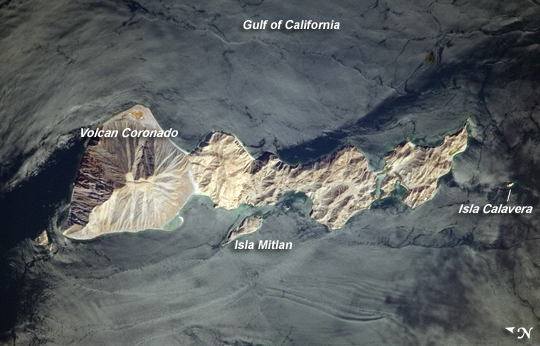 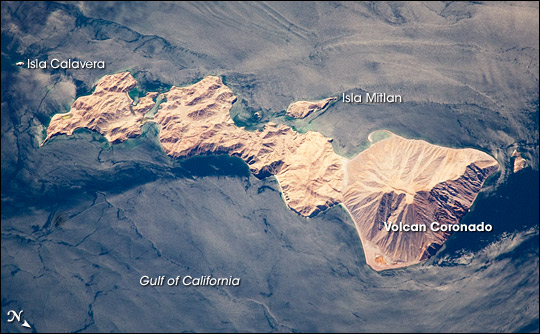 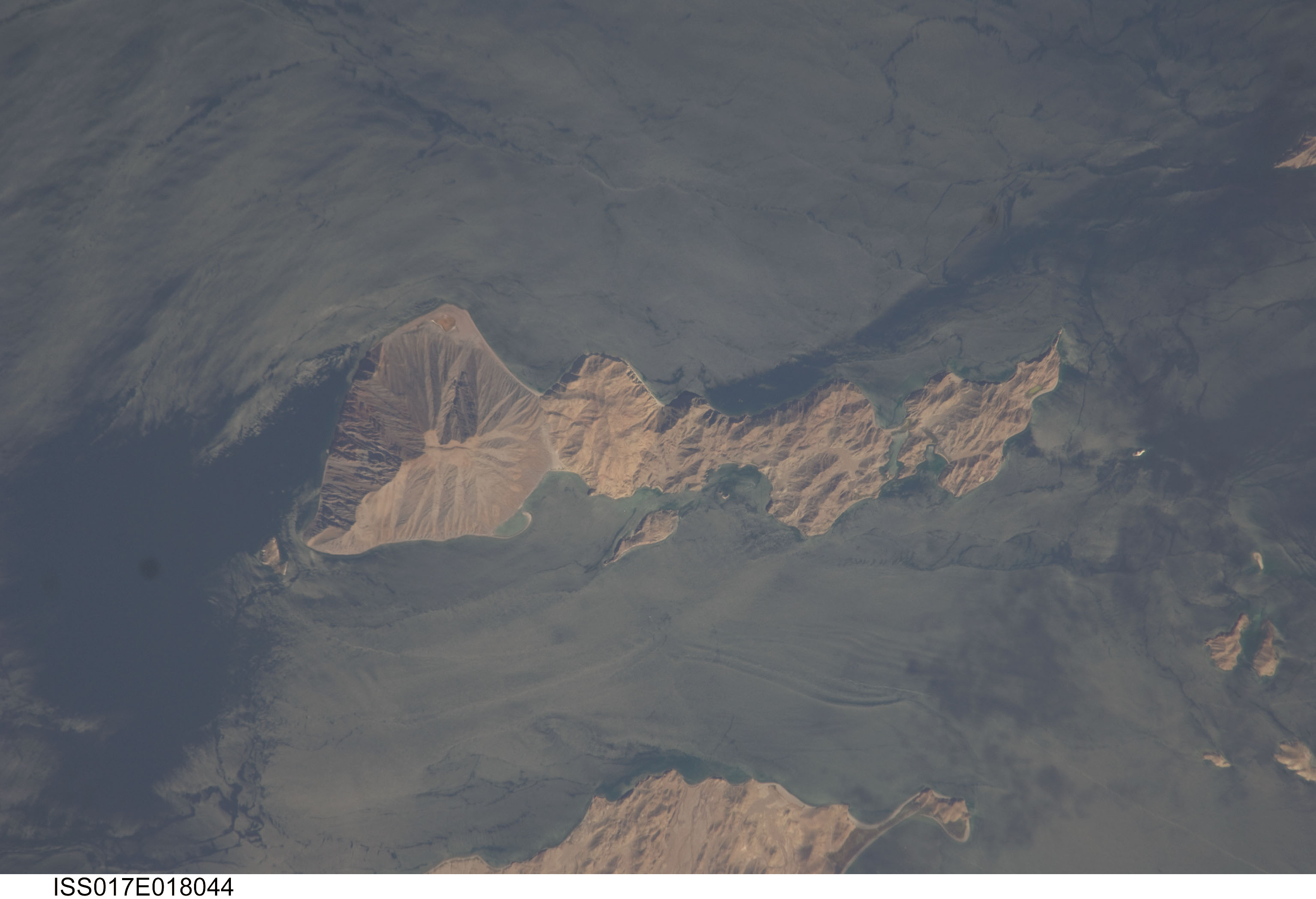 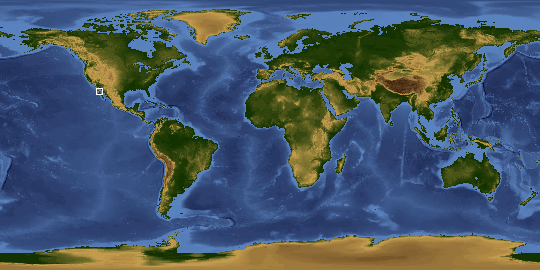 Located in the Bahia de los Angeles--Bay of the Angels--Isla Coronado (Coronado Island, also known as "Smith Island" on some maps) sits in the Gulf of California, just off the eastern shoreline of Mexico. The island is approximately 7 km long, and is dominated by Volcan (volcano) Coronado on the northern end. The date of last eruption of the volcano is not known, but gas and steam activity was last recorded in 1539.

Coronado Island--together with nearby Isla Mitlan and Isla Calavera--has an arid climate and is sparsely vegetated. Despite the harshness of the environment, sea lion colonies can be found on the island, and the Bahia de los Angeles is a popular sport fishing location. Partly in response to increased environmental pressure on the islands from both fishing and tourism, local groups developed a management and conservation plan for the islands in the bay, with international support, in the late 1990s.

Today, the uninhabited island is a refuge with a rich marine assemblage, especially when compared to other unprotected parts of the Gulf. This image provides hints of the diverse marine environment around the island. Most of the coast is steep and rocky, but lighter blue lagoons, especially along the western coast, provide shallower, protected environments that are biologically robust. Offshore, internal waves and complex surface currents facilitate mixing of the water, important for nutrient delivery to the coastal environments. These features "observed as patterns in the water" are outlined by the sunglint (light reflecting off of the water surface back towards the camera onboard the International Space Station). The sunglint patterns are due to wind and currents, which roughen the water surface and enhance reflection, and surfactants that decrease the surface tension and roughness, resulting in regions of dark smooth water.