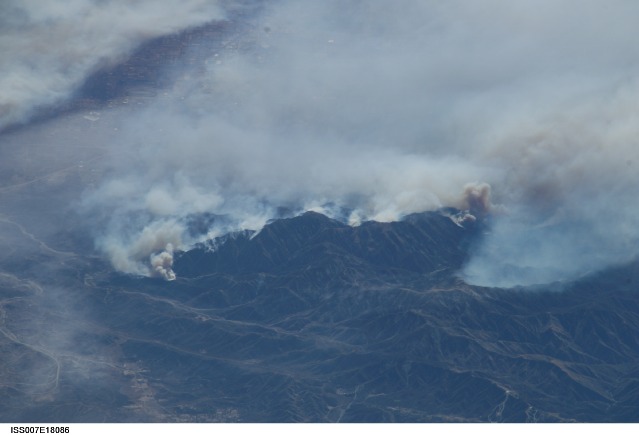 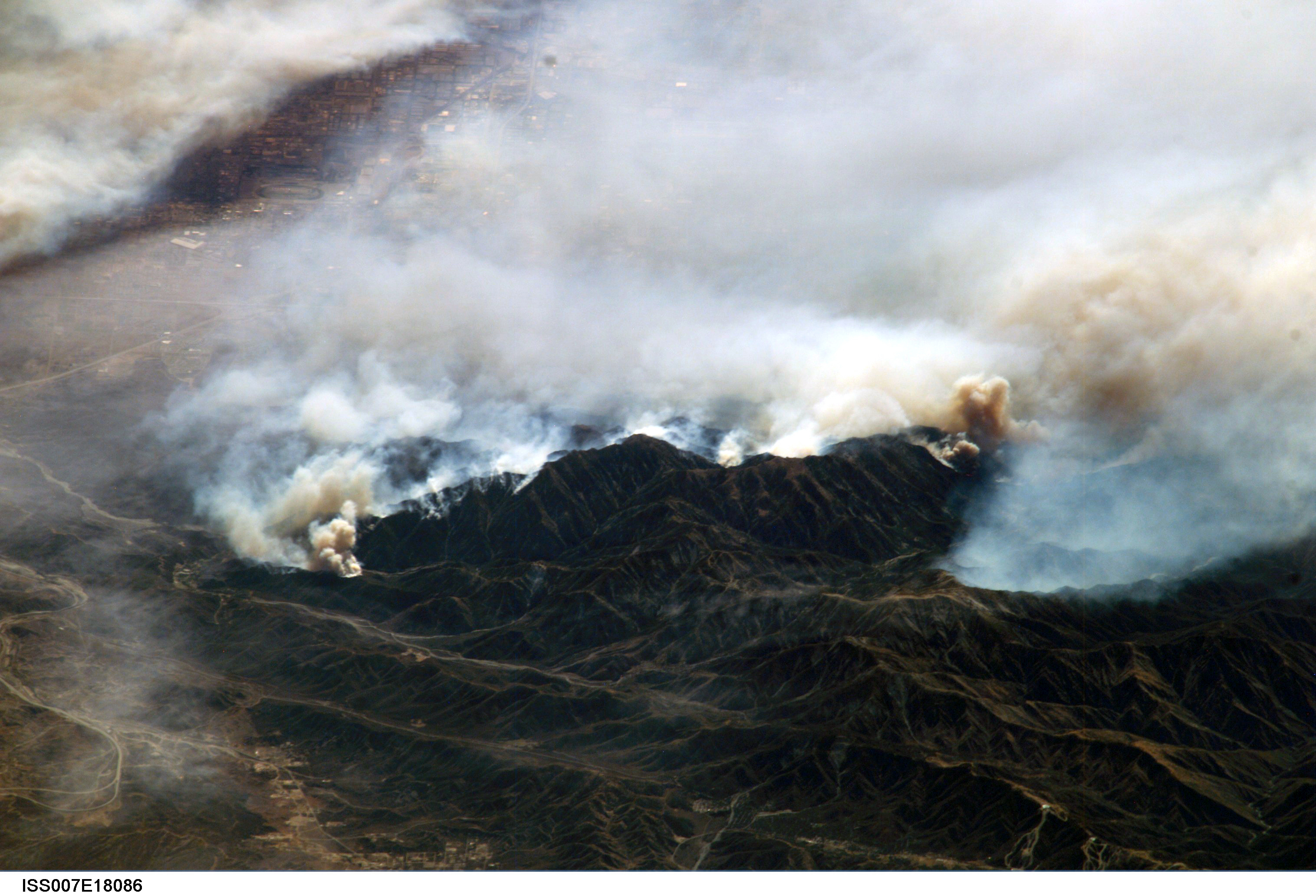 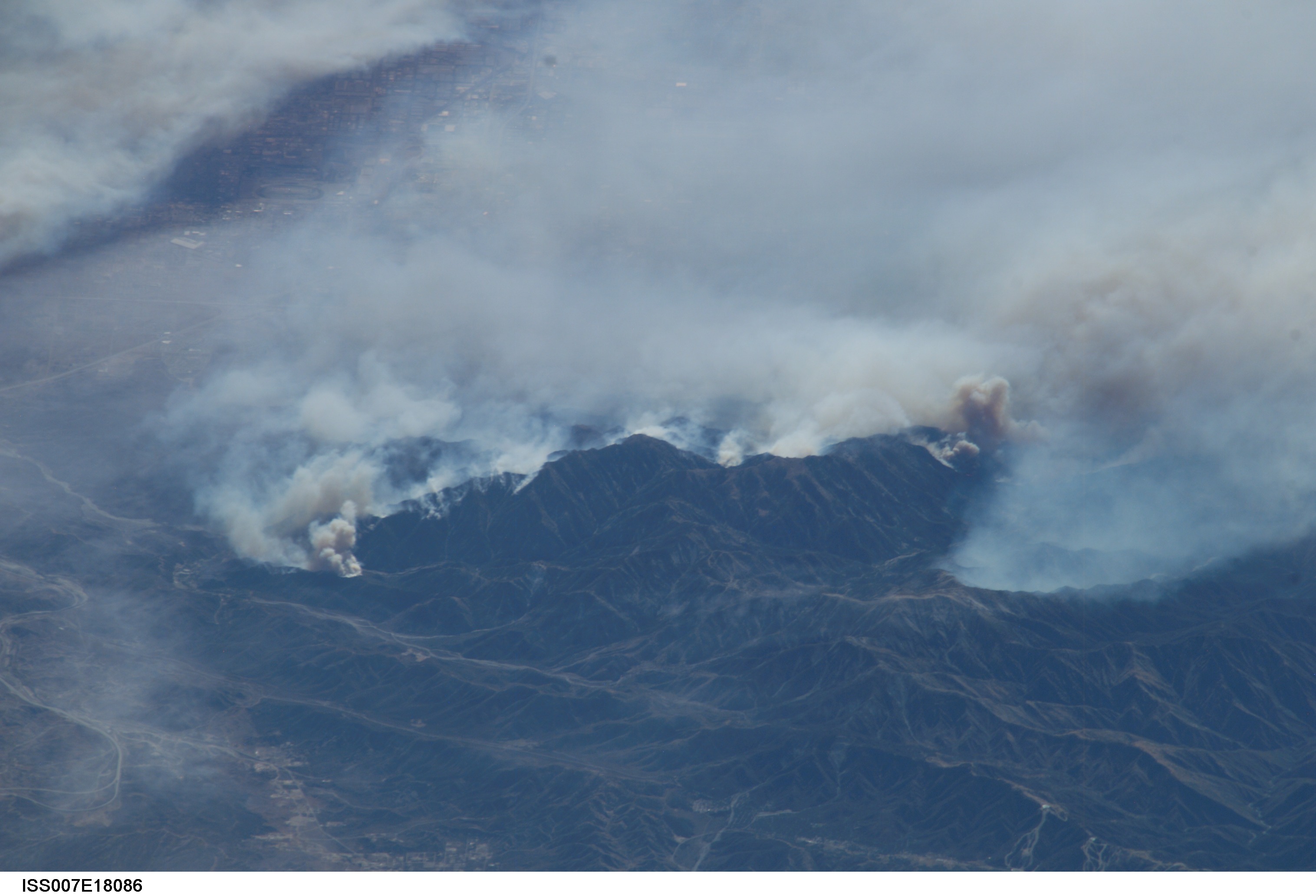 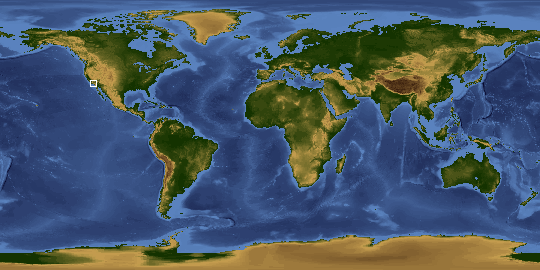 Other options available:
Download Packaged File
Download a Google Earth KML for this Image
View photo footprint information
Image Caption: ISS007-E-18086 (26 October 2003) --- The fires in the San Bernardino Mountains, fueled by Santa Ana winds, burned out of control on the morning of Oct. 26, 2003, when this image and several others were taken from the International Space Station. This frame and image numbers 18087 and 18088 were taken at approximately 19:54 GMT, October 26, 2003 with a digital still camera equipped with a 400mm lens. Lake Arrowhead and Silverwood Lake are just out of frame. Content was provided by JSC's Earth Observation Lab. The International Space Station Program {link to http://spaceflight.nasa.gov} supports the laboratory to help astronauts take pictures of Earth that will be of the greatest value to scientists and the public, and to make those images freely available on the Internet. Additional images taken by astronauts and cosmonauts can be viewed at the NASA/JSC Gateway to Astronaut Photography of Earth [link to http://eol.jsc.nasa.gov/].