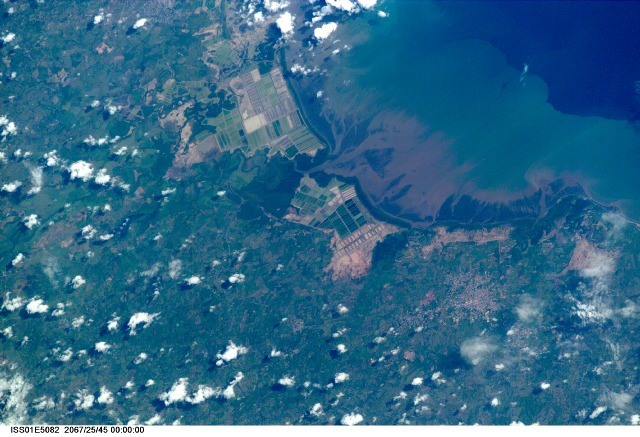 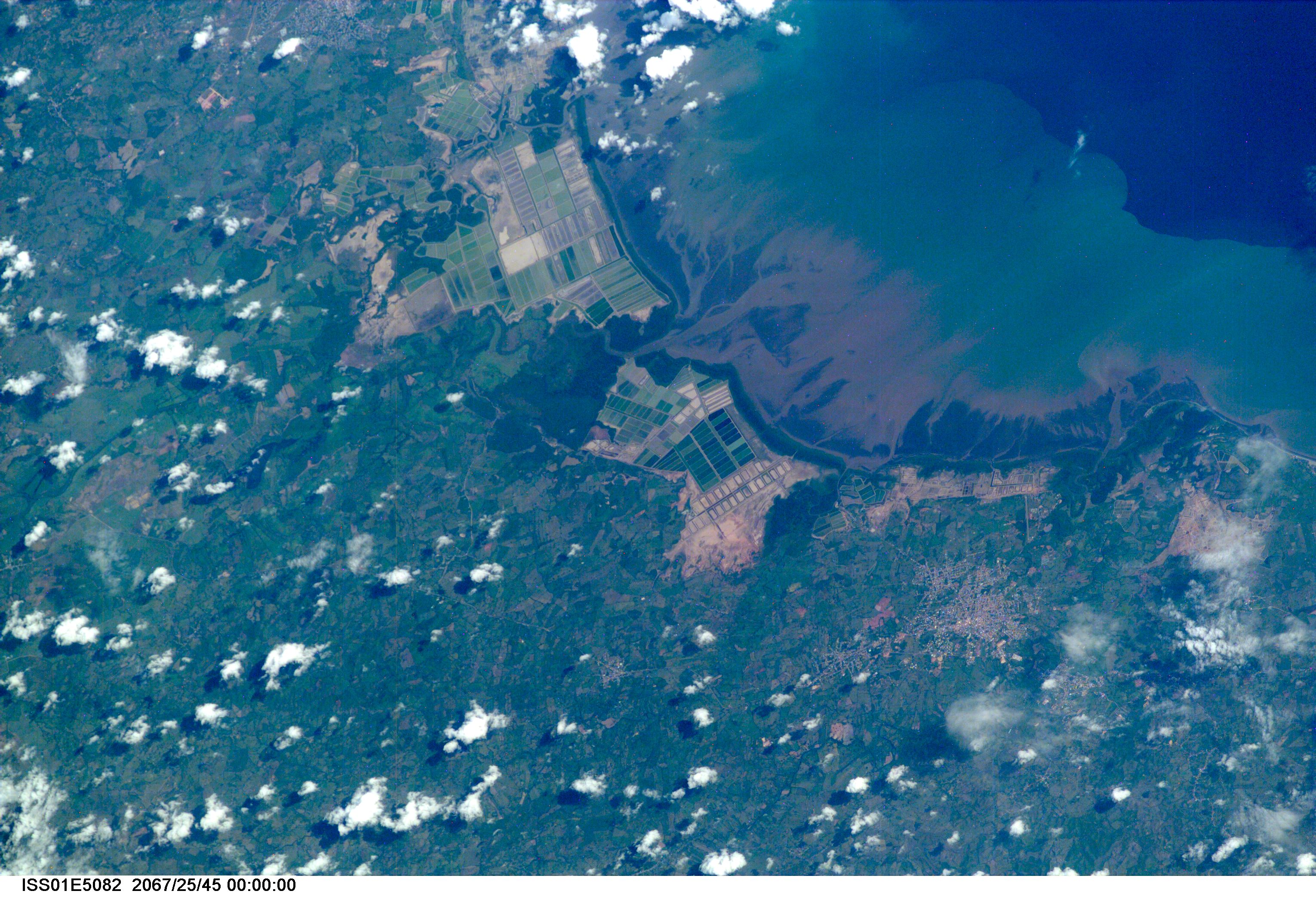 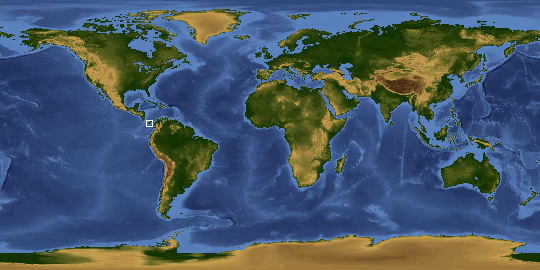 Other options available:
Download Packaged File
Download a Google Earth KML for this Image
View photo footprint information
Image Caption: This image of coastal Asia was taken with a 400 mm lens with a very narrow field of view. Early in the Space Station Program, communications with the crew are less direct, and the exact time that this image was taken could not be determined. Because there are relatively few photographs of Earth taken with this long lens, and because the time the photograph was taken is not available to calculate the exact position of the Station over the Earth, the exact location of the photograph cannot be determined. Many of these logistical problems will be resolved as camera equipment is replaced and communications with the crew improve. Catalogers believe the coast most resembles Indonesia, and this determination will be maintained until future images allow correction and refinement of the location. The photograph is a striking example of the degree to which humans modify coastal environments. The large green squares in the image probably represent a combination of rice cultivation and aquaculture.